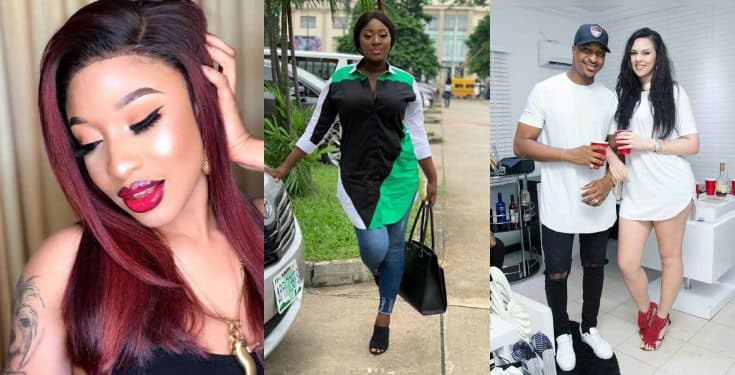 Yesterday morning, Sonia Morales, the estranged wife of Nollywood actor and model, IK Ogbonna, announced the end of their marriage. 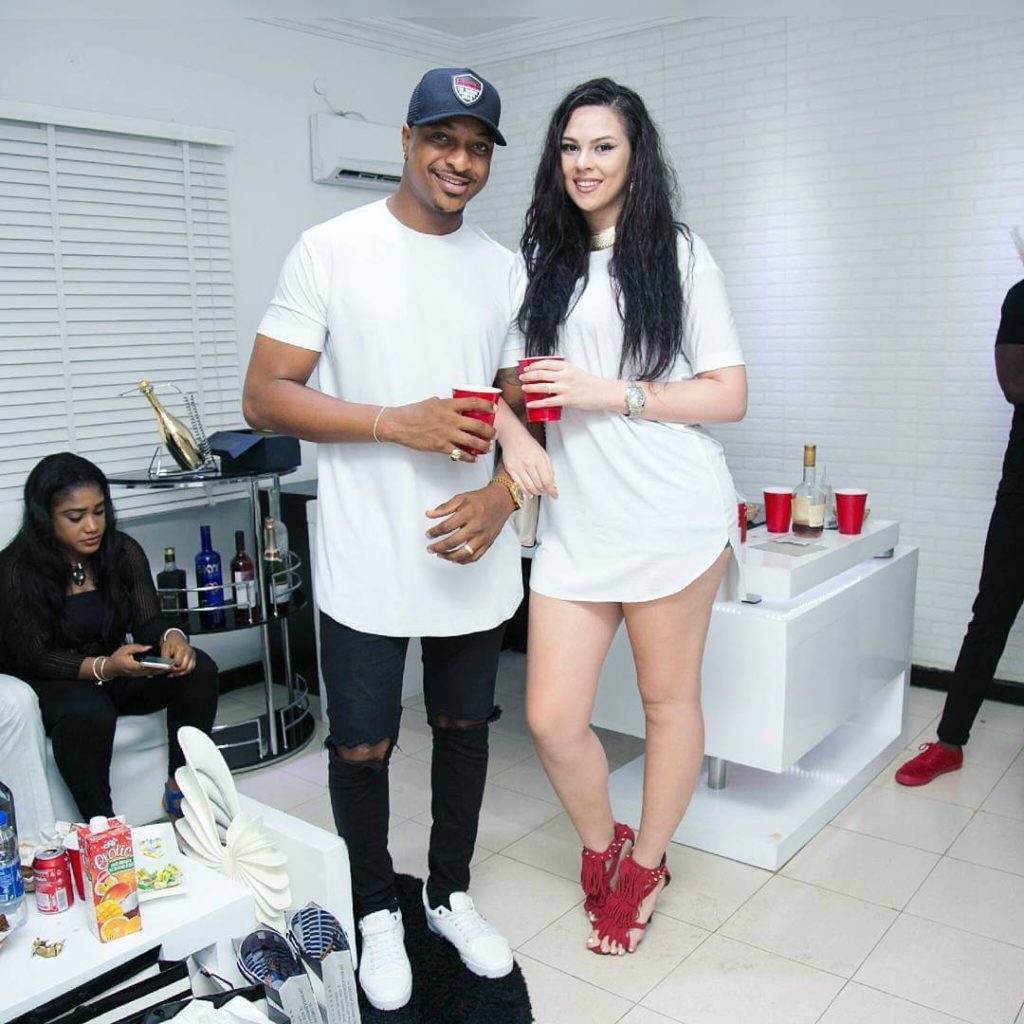 Sonia Morales and IK Ogbonna got married in 2015 and together, they have a son, Ace.

Her announcement has drawn a lot of reactions from fans, colleagues and several Nollywood actresses including Tonto Dikeh, Yvonne Jegede, Rita Dominic, Omoni Oboli and others. 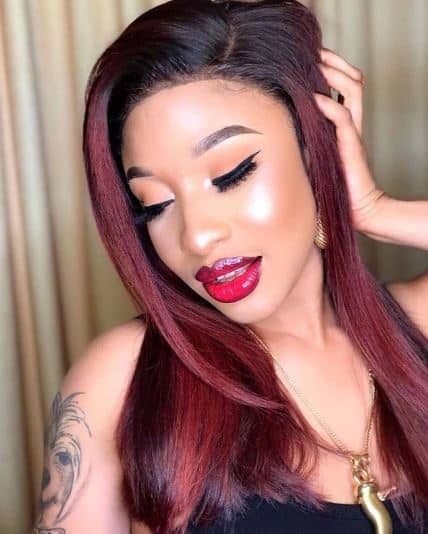 See their reactions below…. 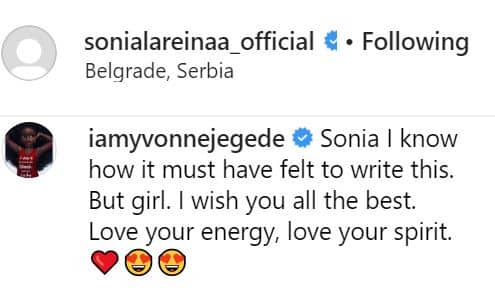 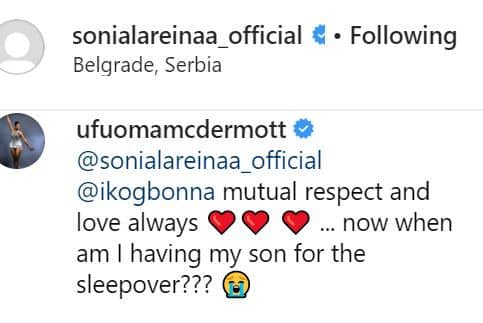 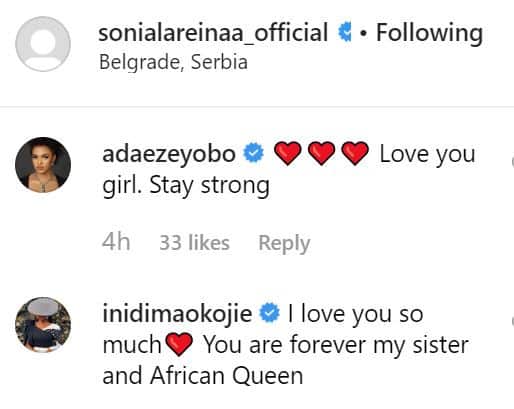 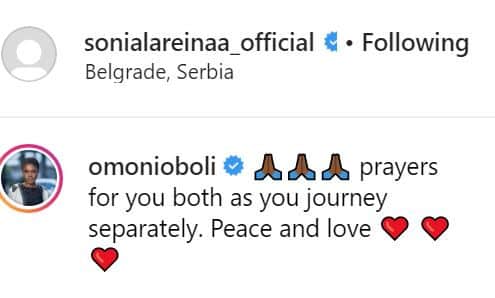 IK Ogbonna has been silent on social media since Sonia who has been holidaying around the world posting sultry pictures made the announcement.