Home Entertainment News Tonto Dikeh reacts as NCPC drops her as their Ambassador for Peace...

The Nigeria Christian Pilgrimage Commission, NCPC, has dropped Nollywood actress, Tonto Dikeh as her Ambassador for Peace hours after her appointment. 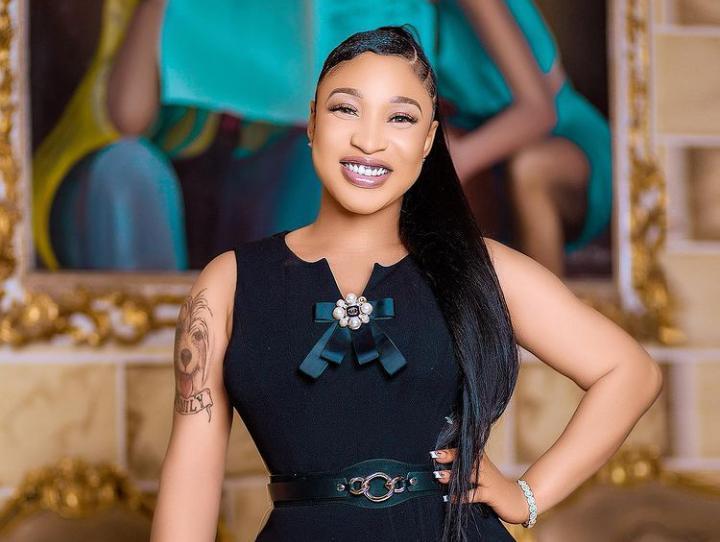 This is coming after the beautiful actress and divorced mother-of-one took to her official Instagram page and announced that she has been appointed as NCPC’s Ambassador for Peace. 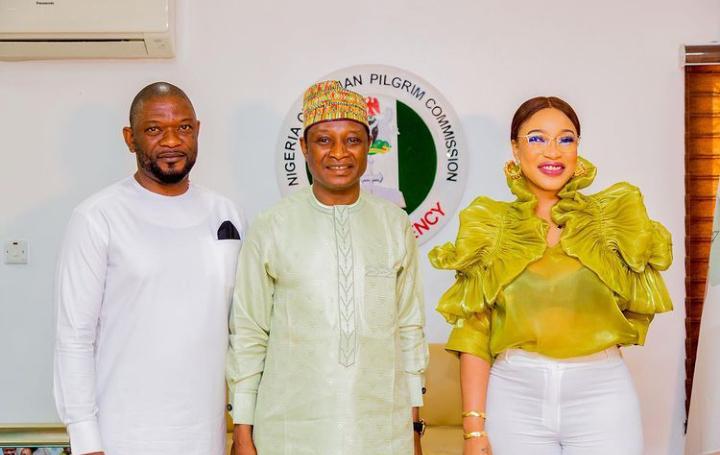 The actress has now taken to social media and issued an unofficial statement, noting that she won’t fight the Commission’s decision because she comes from a place of leadership and peace.

Writing further, Tonto Dikeh who said she has video evidence of her appointment revealed that several christian bodies fought her appointment but she would rather walk away with her dignity than fight the commission.