Popular presenter, Toke Makinwa highlights the reasons handsome men go for a category of women who do not match their fineness. 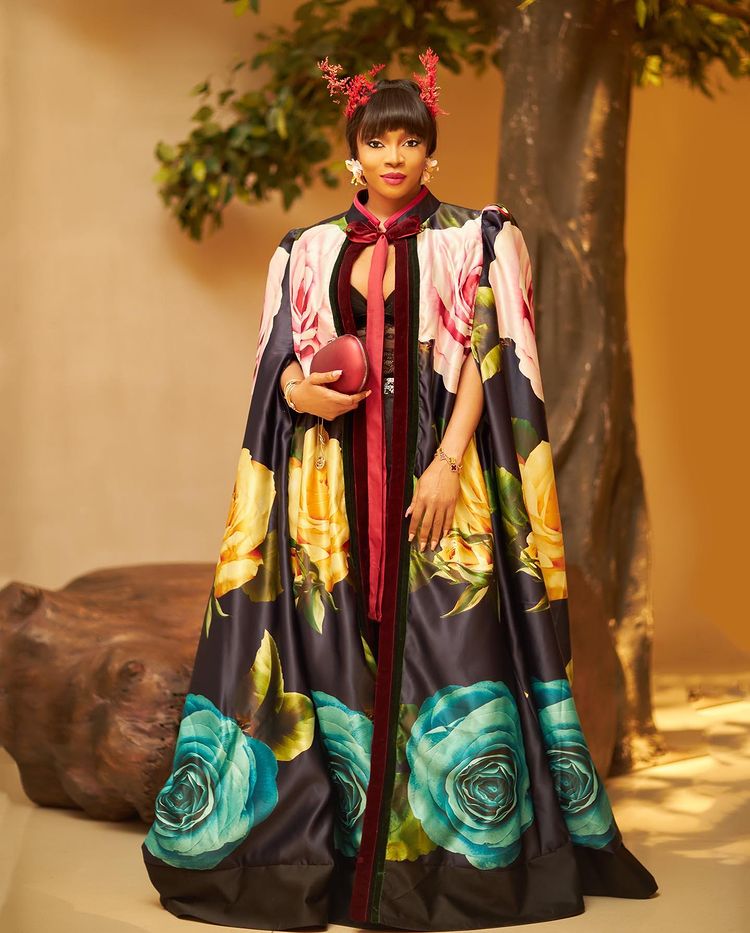 According to the celebrity host, there is a misconception about pretty women having a long list of admirers which gives men a reason to look sideways rather than making a move.

In an Instagram post, Toke Makinwa revealed that this sometimes is the reason less pretty woman have the cutest men to themselves. 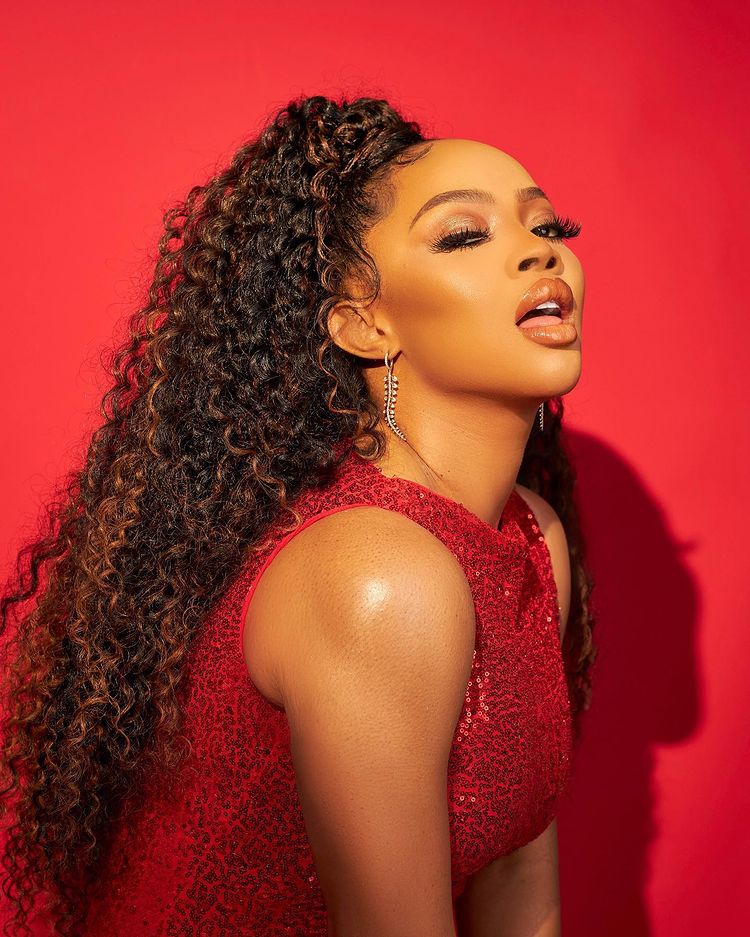 “Do you know beautiful girls suffer the most shit?
Sometimes being ugly is actually better. Have you realized that you’ll see fine guys with ugly girls and you’ll be wondering ‘how did this happen?’
Before the vibes, don’t you need to see a “face card” that makes you even want to approach with caution]
But nooo… they think that beautiful girls have plenty toasters and beautiful girls are always busy and that’s why they don’t shoot their shot,” she said.