Nigerian singer and songwriter, Tiwatope Balogun with stage name Tiwa Savage has been nominated alongside other international stars in the UK Music Video Awards. 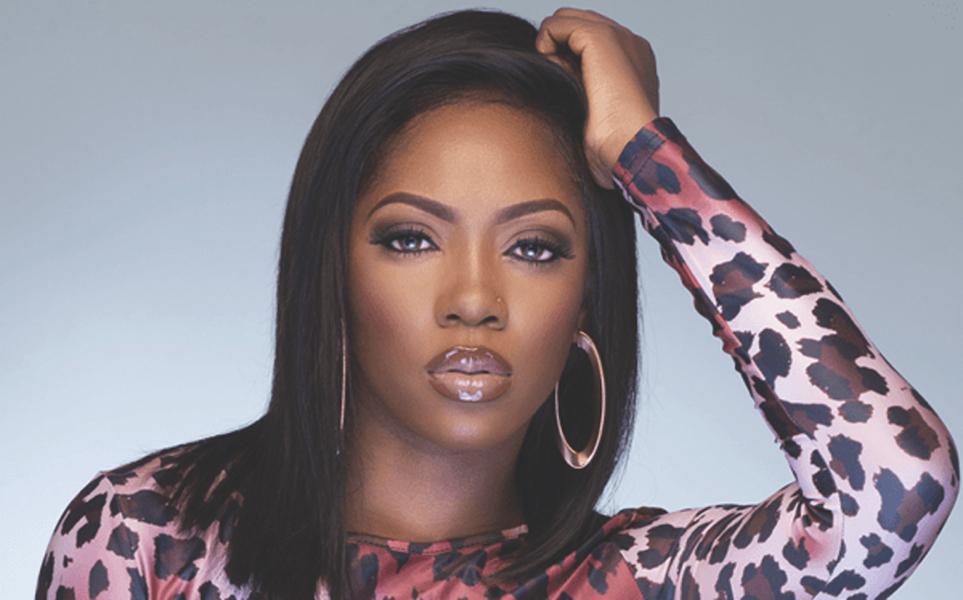 The UK Music Video Awards is an annual event held to honor music visuals for the UK and international arts, one which Tiwa bagged herself two nominations.

Her song, ’49-99′ released in the year 2019 is selected to run for Best styling in the R’n’B/ Soul Video international category. 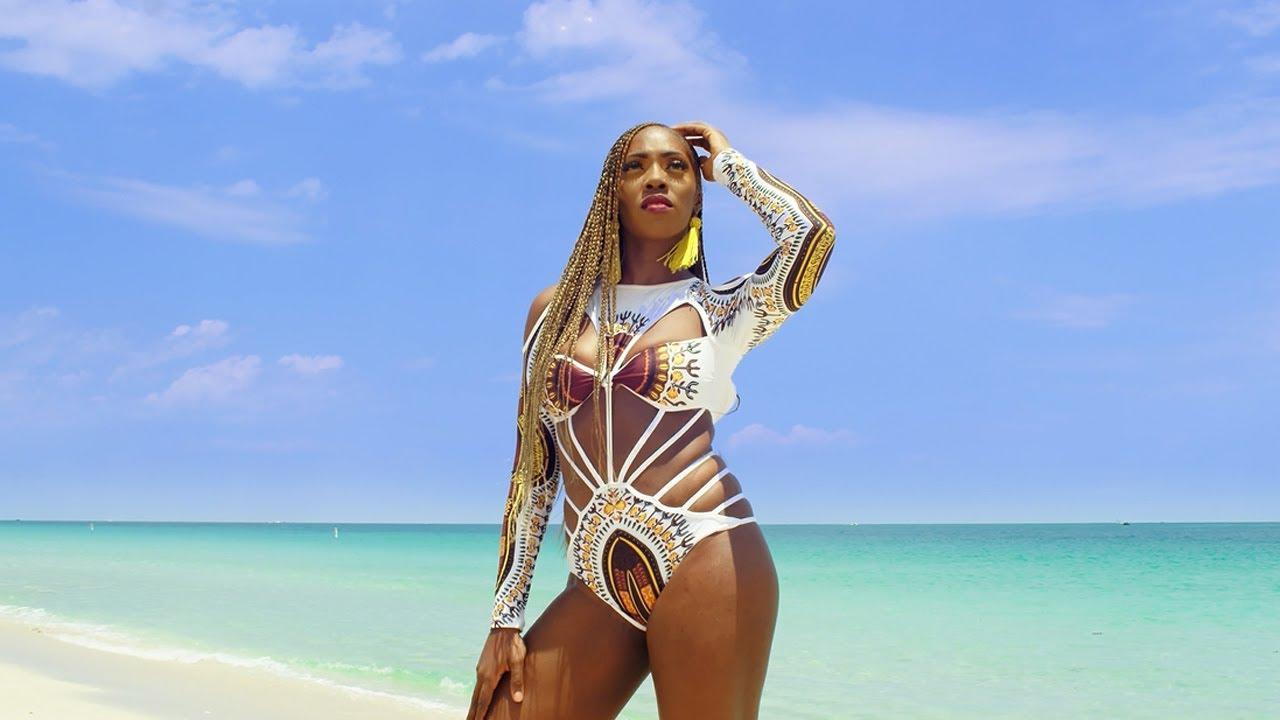 The Nigerian singer will be facing stiff competition with the likes of Beyonce, Gregory Porter, Yeseult, Marvin Gaye, and 070 Shake.

Best Styling in a Video 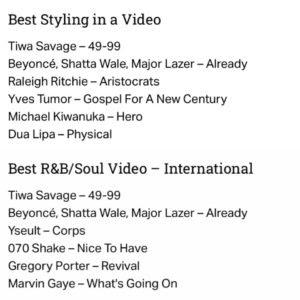