A lady identified as Lydia, has taken to her social media page to call out popular Actor, Timini Egbuson, for being a predator and manipulator. 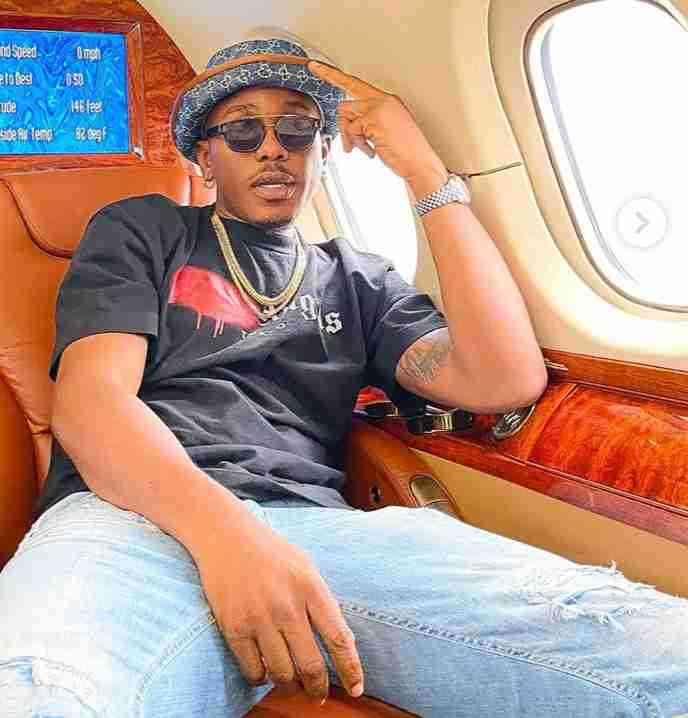 Part of her tweets read ;

Timini Egbuson you are a predator, you’re a cradle snatcher, you’re a pervert and an all round terrible person. Meeting this man I had no clue of his sexual past or who he had been involved with, didn’t know anyone from his social circle. And now I know that is also intentional.

When he told me he’d make an exception for me despite how young I was (and I was like 19) I actually believe that and thought ‘wow he must really like me’, to any one that is in a similar situation with any man LMAO girl you’re not special, he doesn’t like you 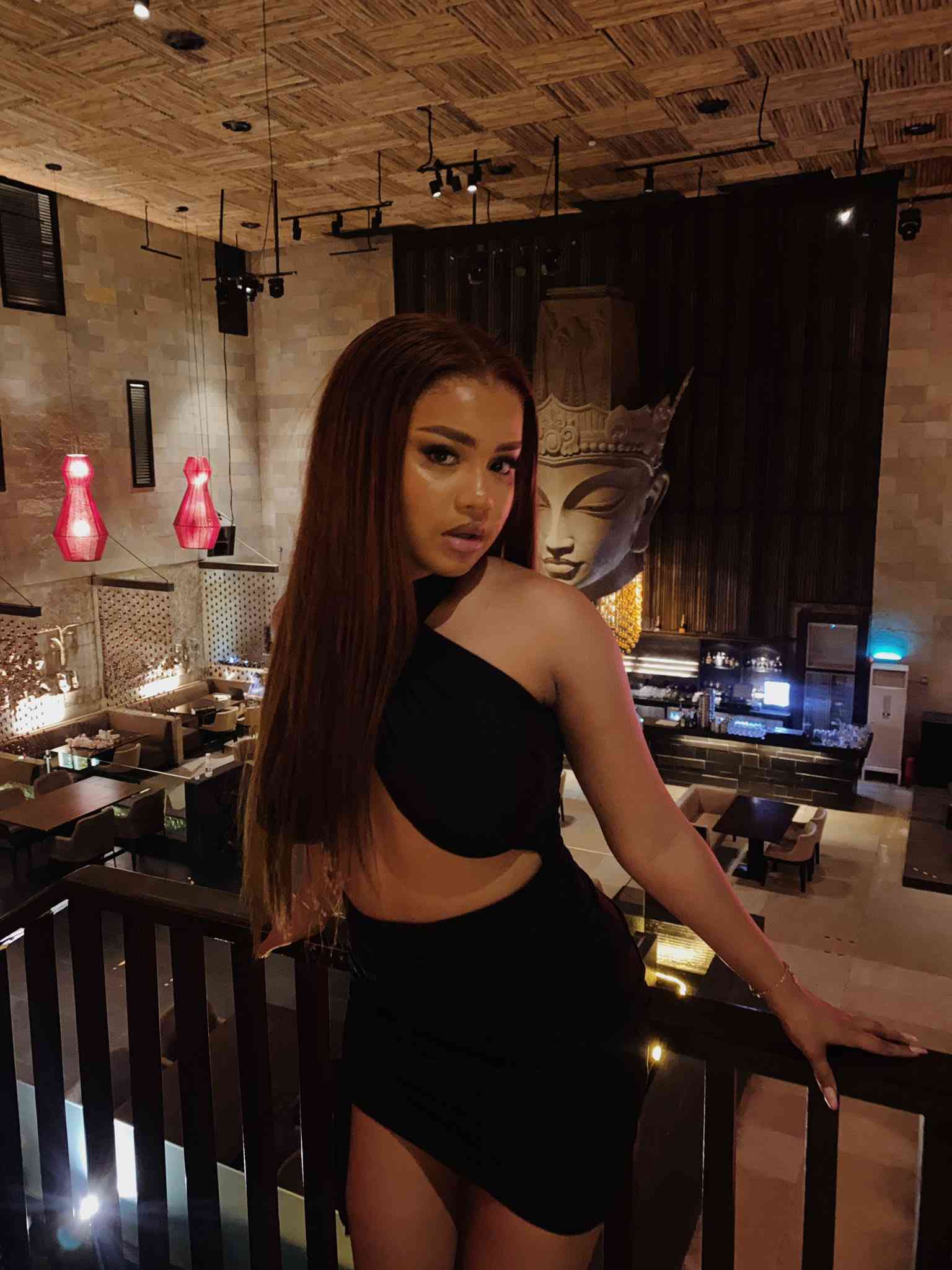 About Timini and his sexual past. I was told things and believed them. There are scarring things that happened in the relationship that I will not even get into because that is not the point.

Leaving you and now seeing that you have a pattern of going for MUCH younger babes is the problem, it is so frightening to witness. It is really not in my place to call any of these girls names but we know. Your friends know, streets know.

Timini’s family/ friends were so nice to me after meeting everyone I didn’t want to make things awkward r gain enemies from people in your industry and especially your fans. So I never publicly fought you despite all the fucked up things you’ve done but I no send anybody again. You have used your influence to constantly put me down since I left you. It’s soooo funny to see how defend someone they don’t even personally know and I’m well aware of the backlash I’ll receive but I’ve personally had enough.

You have tried so hard to tarnish the tiny reputation I managed to build for myself.

This man is fully aware that he took advantage of my naiveness and is doing the same to other girls and has told me I can’t do anything about all of this because he never thought I’d actually speak up lmaooo. Get me lit, motherf*cker