Days after being dragged for dating a young girl, 32-year-old actor Timini Egbuson‘s 20-year-old girlfriend, Lydia Agahan, has shared an intimate video of them to pepper critics. 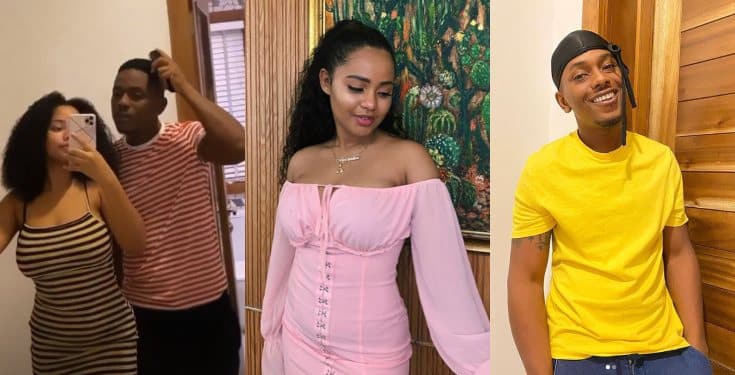 Recall that few days ago after it was revealed that the actor was dating a 19-year-old, Nigerian social media users slammed him, some even called him a pedophile.

The lady in question, Lydia then went on Twitter to correct critics, telling them she is actually 20 years and not 19. The couple seem not to be moved by critics as they have started displaying their love on social media. 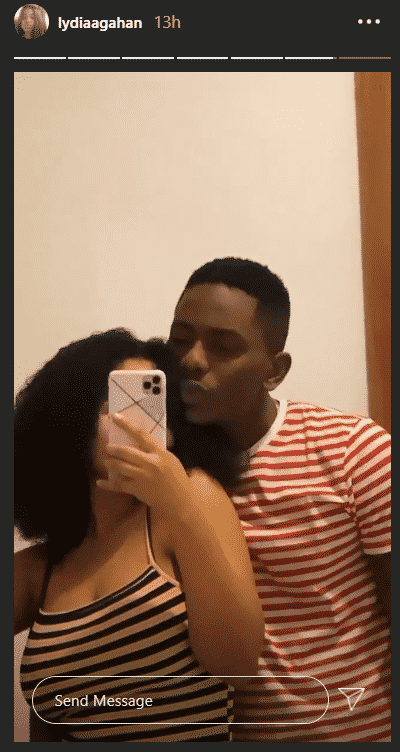 The video shows the beautiful couple cuddling up close to a mirror while Lydia recorded.