Nollywood actress, Toyin Abraham recently took her social media timeline to share a photo of veteran actress, Patience Ozokwo and actor, Odunlade Adekola from the scene of a yet to be released movie. 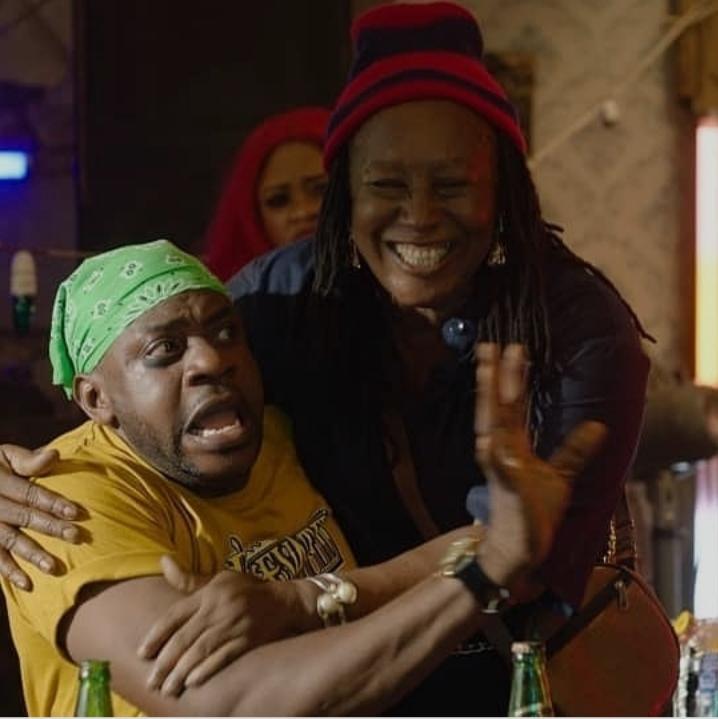 Toyin Abraham revealed the photo was taken on the set of a new movie titled The Ghost and the Tout which is expected to be out from September.

The photo has received massive reactions from fans with many declaring that they can’t wait for the release of the movie. 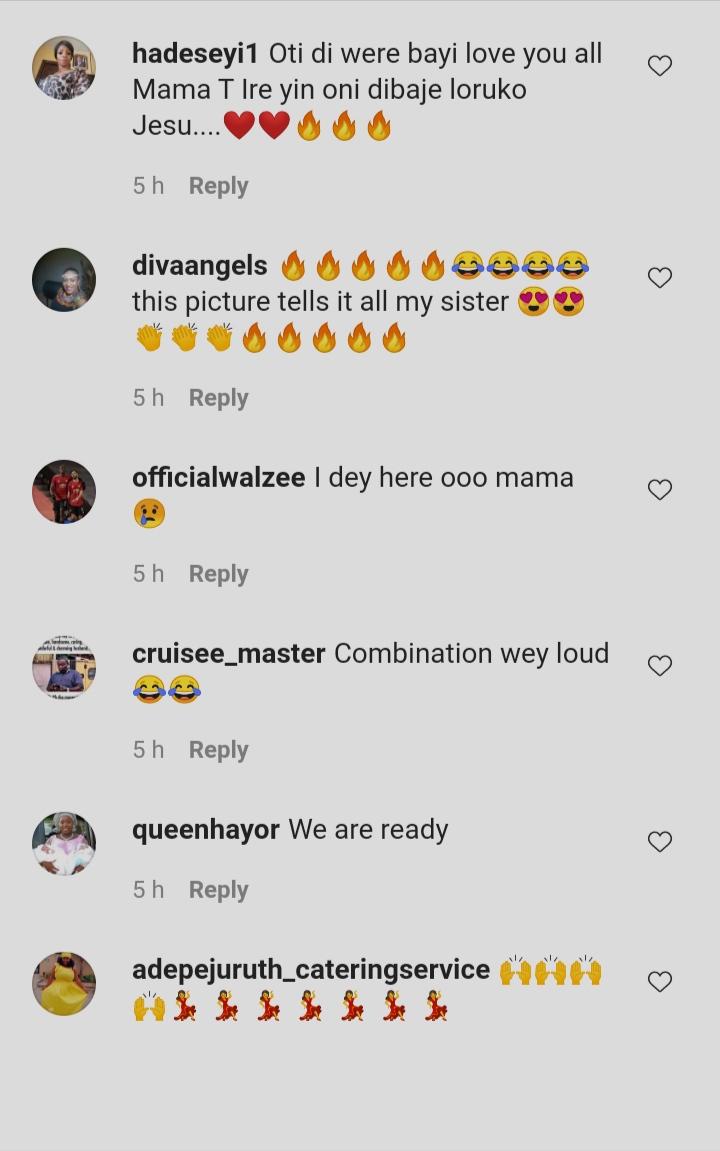 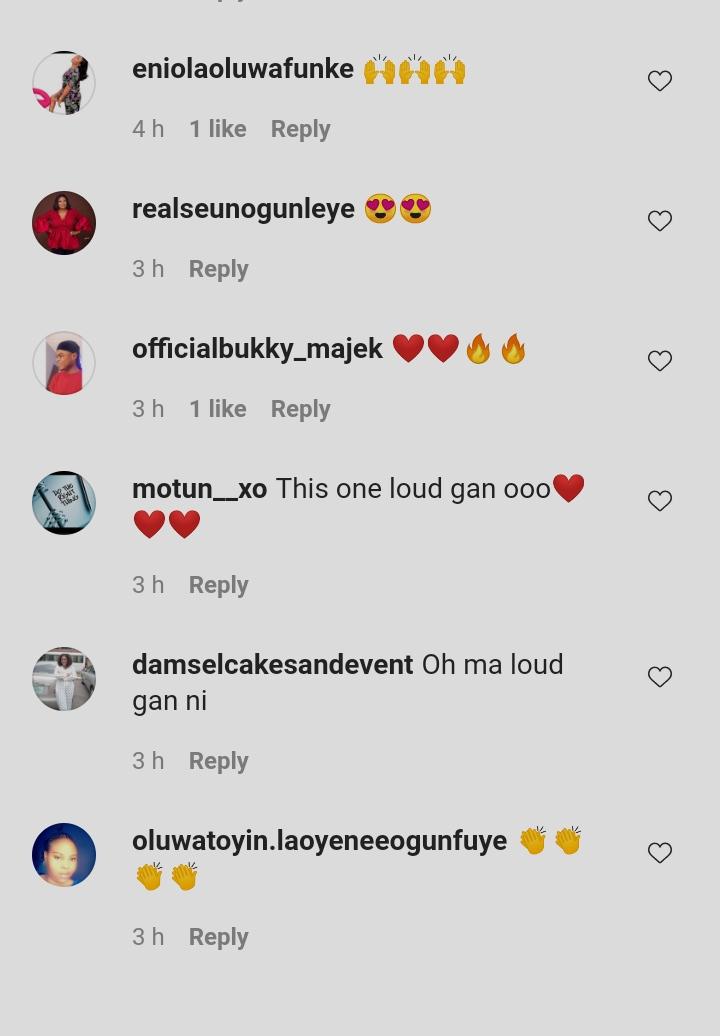