Home Viral News “This lady inside the bus was rubbing my leg” – Man narrates... 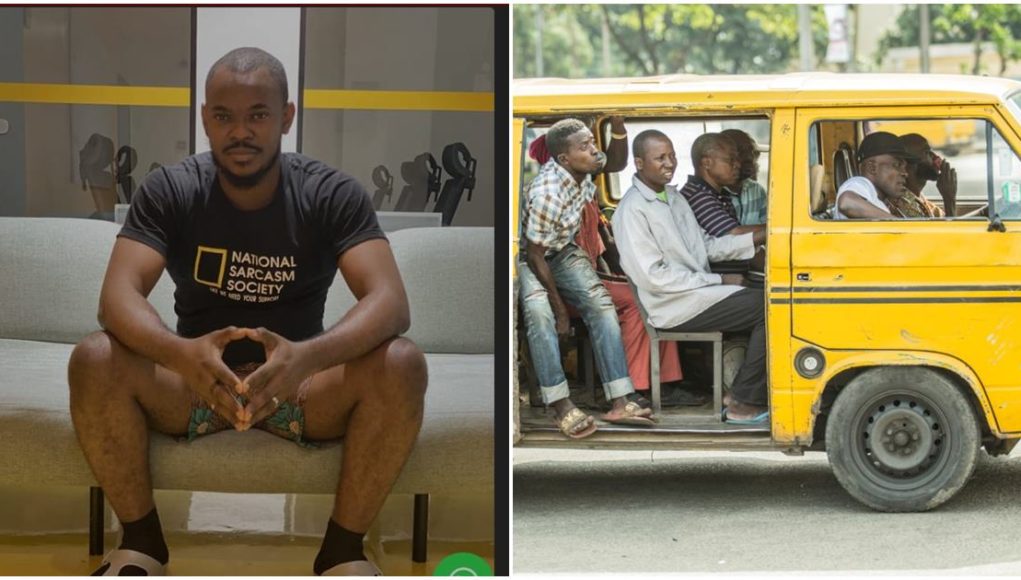 A man took to Twitter to narrate his ordeal with a pervert as she kept touching him inappropriately on a bus he boarded. 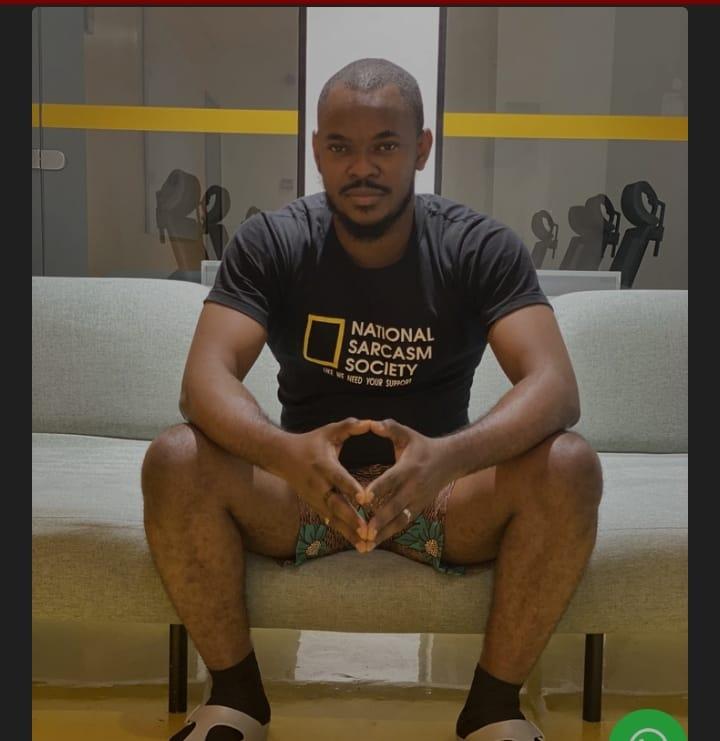 According to @Chisom, he revealed that while in a bus, a lady kept rubbing the back of her hands on his legs. He revealed that she kept at it even though he warned her to stop.

“This lady inside the bus was using the back of her hand to rub my leg (I was wearing shorts). I shifted and few mins later, she came closer and continued.

I told her to stop and she said “I am sorry, I will try”. I got down early and treked to work today.” 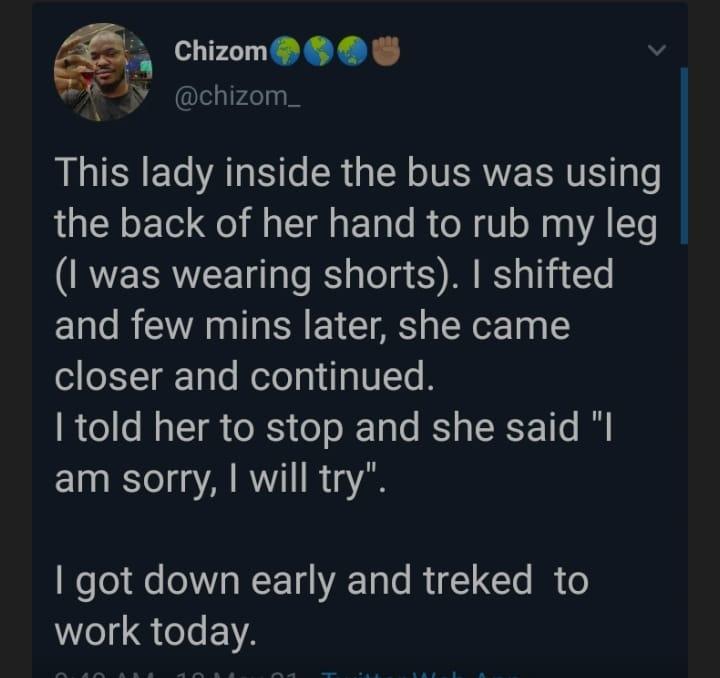 Here’s how people are reacting; 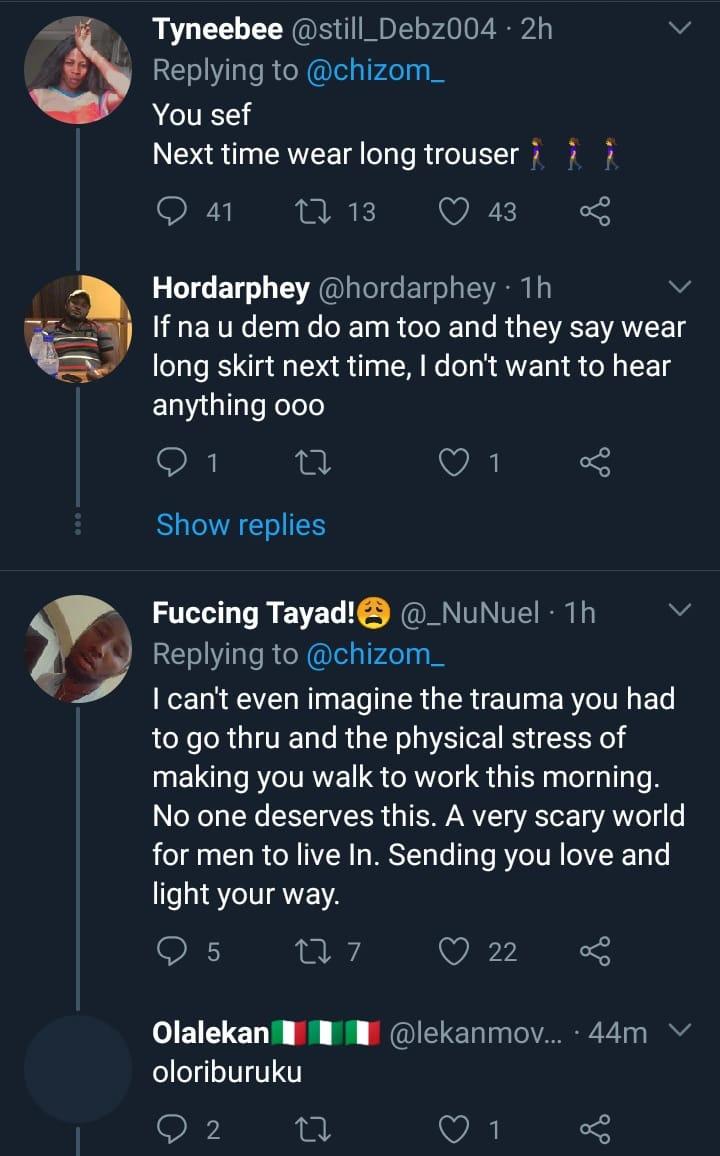 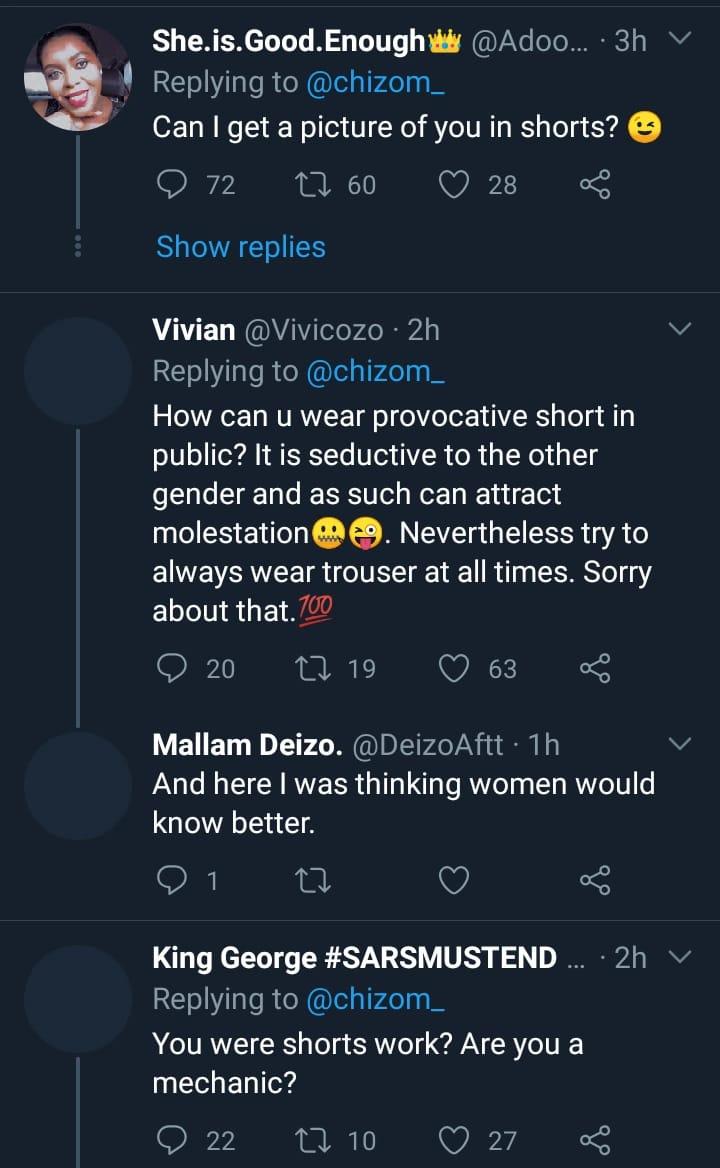 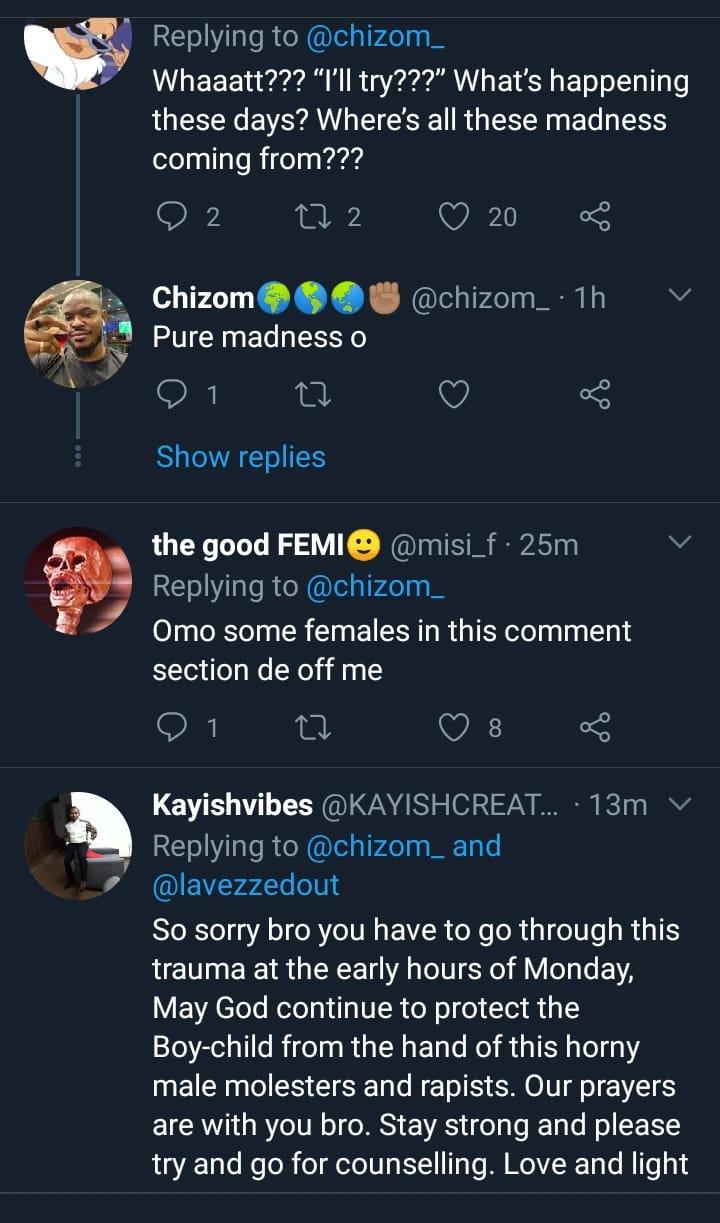