A popular Nigerian comedian, Cute Abiola has left many people amazed after he struck a pose with a young man who bears a striking resemblance to Davido, Nigerian music superstar. 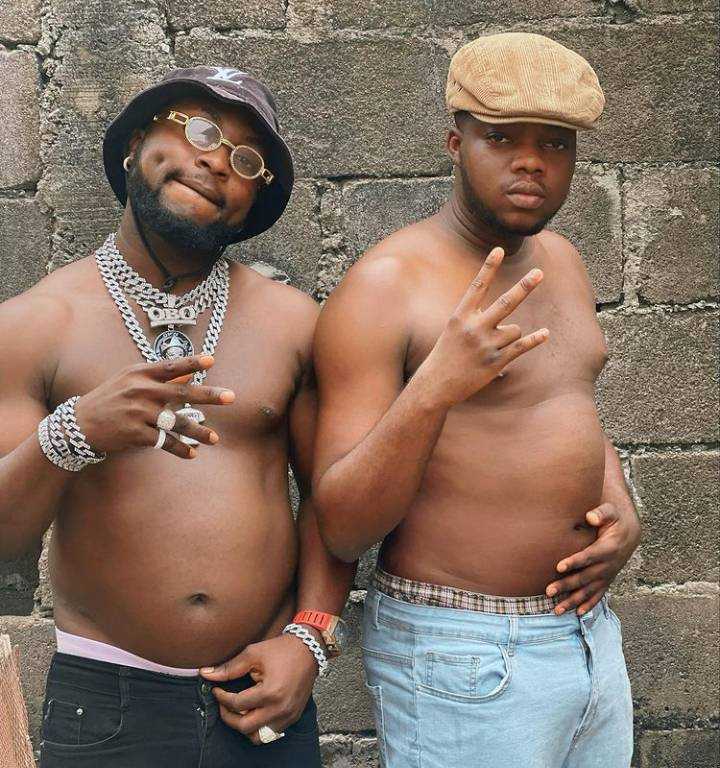 Popularly known as Twin OBO, Cute Abiola stirred opinions after he featured him in one of his comedy skits that saw him disguise as Davido.

Most interestingly, apart from the resemblance, the young man’s voice is almost similar to that of Davido.

As reactions trail, @MathewJon on Instagram said: “This is unbelievable, I can’t believe my eyes; even has his voice.”