Nigerian singer, Burna Boy, is no doubt a controversial personality. A new video has emerged showing a part of the singer’s documentary with Vice TV.

In the video, during an interview session with Burna Boy’s mother and his grandfather, the singer walked out and termed it boring. The interviewer could not hide the surprise on his face as he and the singer’s mother, as well as grandfather, looked dumbfounded. 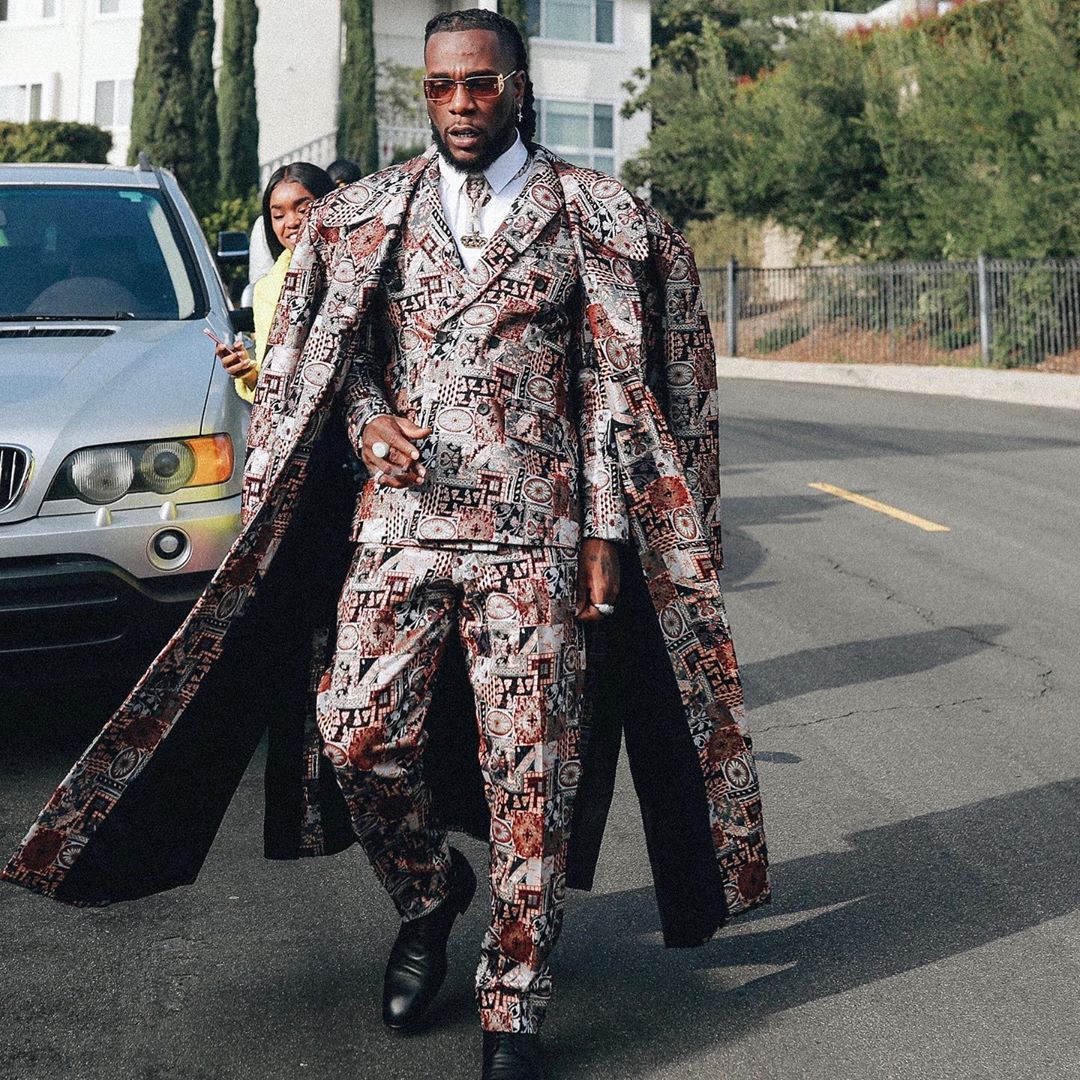 The Nigerian entertainment industry no doubt lives up to what it is called as it never fails to entertain fans with the things that go on in it.

One of the top singers in the country, Burna Boy, is no doubt a controversial personality and the music star does not seem to be doing anything to change people’s opinions about it.

A short clip from an interview the Grammy-nominated star granted to American cable channel, Vice TV, has made rounds on social media and people seem to have a lot to say about it.

In the video, the interviewer had sat down to interview Burna Boy, his mother and his grandfather, especially seeing as his grandpa was Fela’s manager during his lifetime.

During the interview, the Vice TV reporter had asked Burna’s grandfather about how life used to be in Lagos and he answered the question. Soon after that, Burna Boy cut in and spoke up on how he found the interview boring.

The singer asked the interviewer if he did not see that it was boring too, and the reporter replied that he actually found it fascinating.

Burna Boy stood up and made a move to walk out of the interview and look for something more fun to do. The singer’s mother, grandfather and the interviewer all looked dumbstruck as things unfolded.

Related Topics:burna boy
Up Next 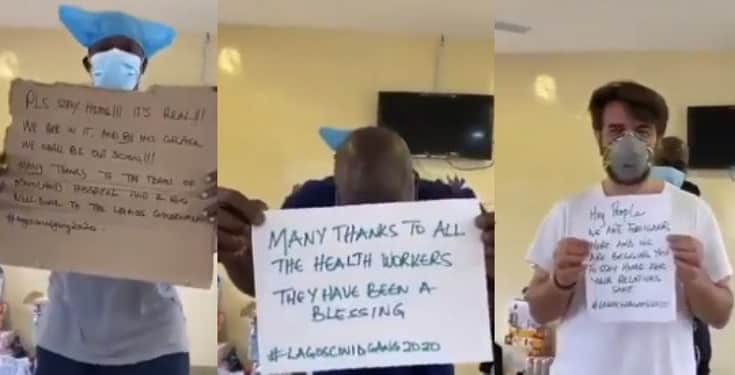 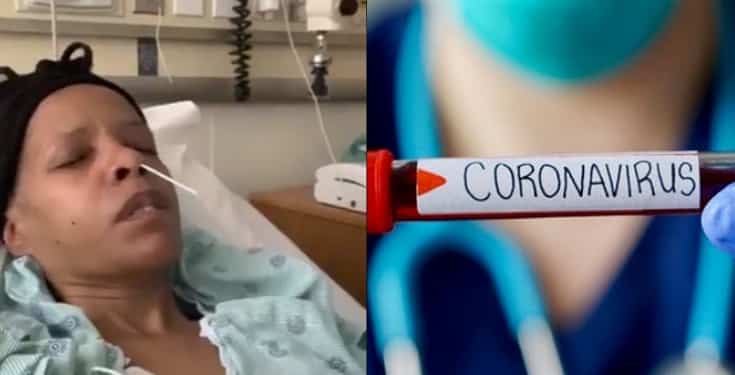 A woman has shared a video showing what it’s like to get tested for coronavirus. In the video, the woman... 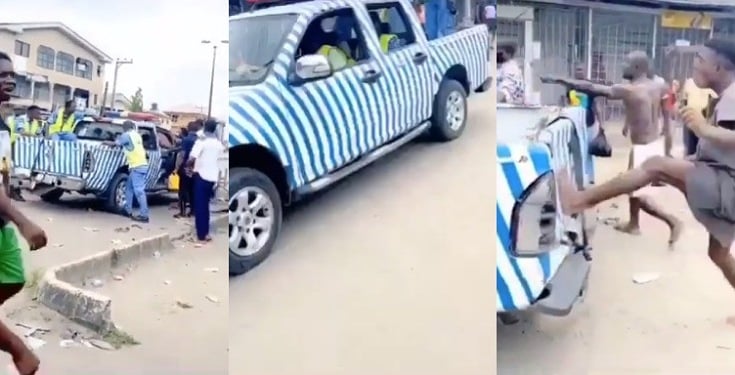 Angry Warri youths on Wednesday morning, attacked some of the state taskforce team deployed to enforce the state government’s sit... 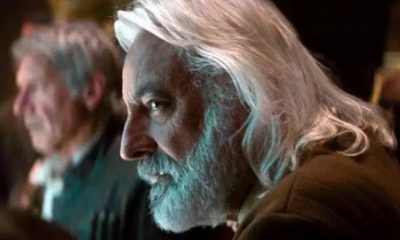 ‘Star Wars’ actor, Andrew Jack, has died after being diagnosed of Coronavirus. The 76-year-old actor who garnered popularity after starring... 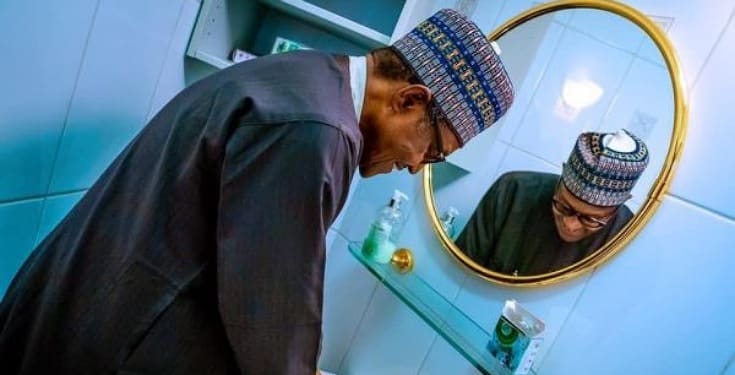 A video of the president, Muhammadu Buhari, in a hand washing campaign, teaching Nigerians how best to do it in...