Home Entertainment News “This house is like a prison, I’ll come out victorious and blow...

Big Brother Naija housemate, Vee, has stated that she will come out victorious from the show and “blow” after leaving the house.

During her discussion with Laycon and Kiddwaya, Vee said her story will be like that of Naira Marley who became more popular after he was released from Prison. 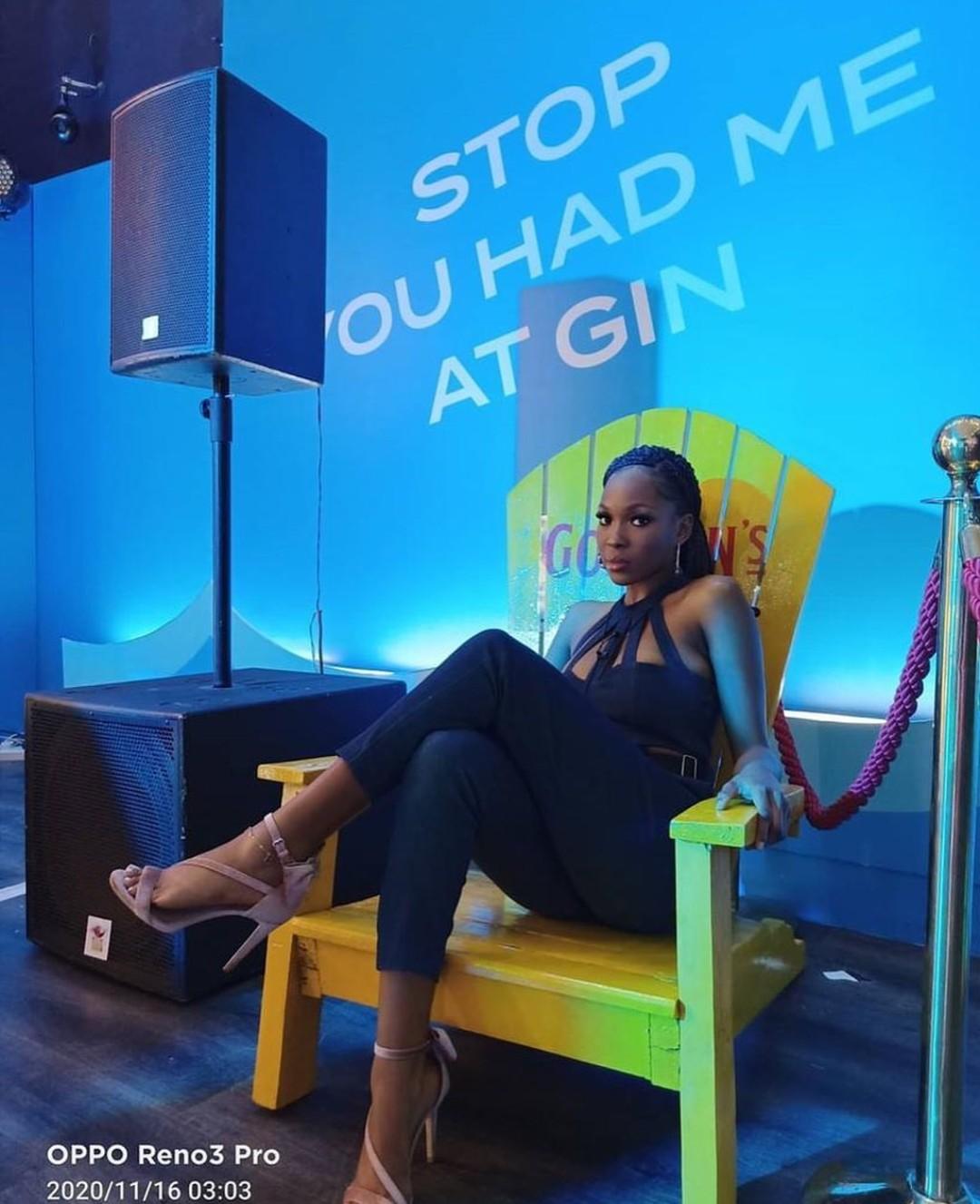 Recall, Naira Marley was released from jail sometime in June 2019 after he was arraigned by the Economic and Financial Crimes Commission, EFCC, for alleged internet fraud, also known as ‘yahoo yahoo.’

After his release, Naira Marley released a song ‘Soapy’ which made waves.