Home Viral News They’ll rather buy you drinks than help you – man drags his... 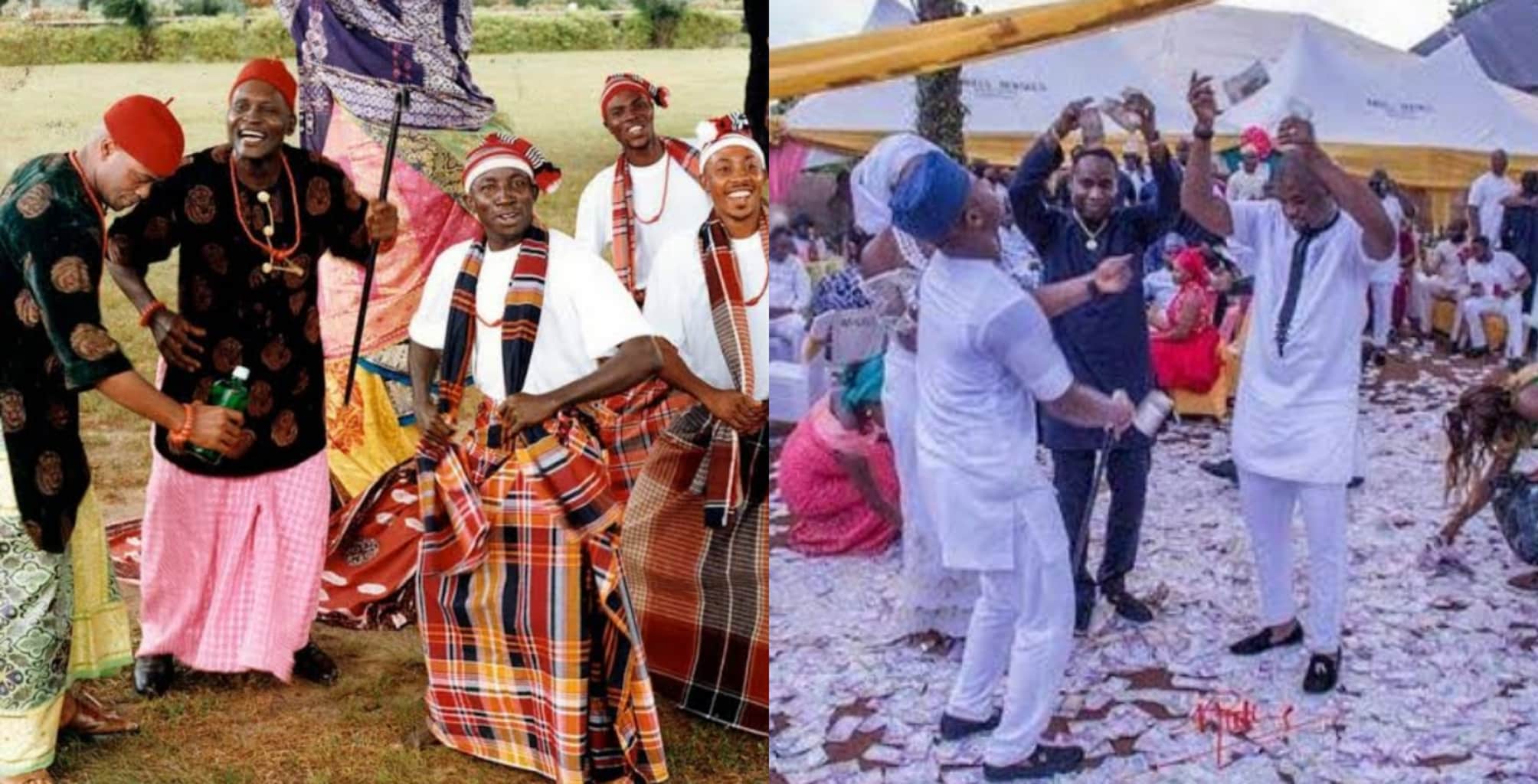 A Nigerian man identified with the username @TheVolqx has sparked off tribal controversy on Twitter following a tweet he shared insinuating that Igbo speaking people from the Southeatern part of Nigeria only love themselves on social media but not in real life.

@TheVolqx who took to the micro-blogging platform on Thursday, May 14, 2020 also said that no Igbo man has ever done anything for him in his entire lifetime. 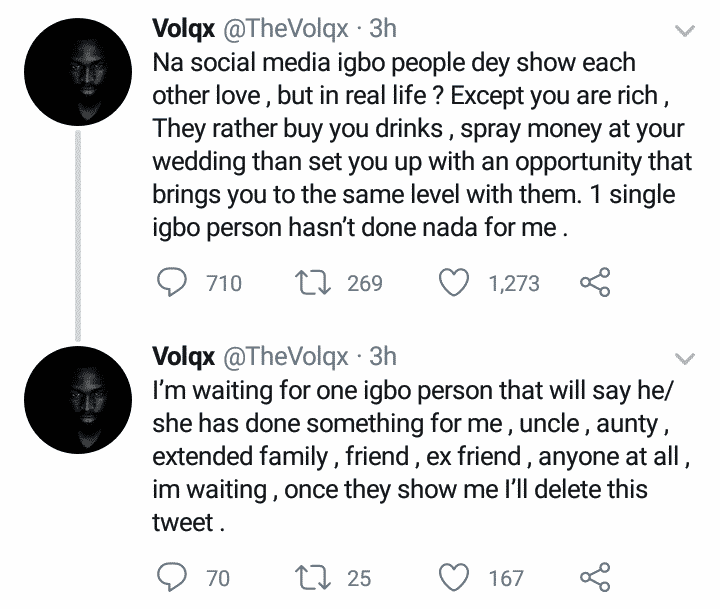 Sharing the tweet, Volqx immediately came under fire as most Twitter users from the region he attacked flooded his thread dragging him on the streets of Twitter. 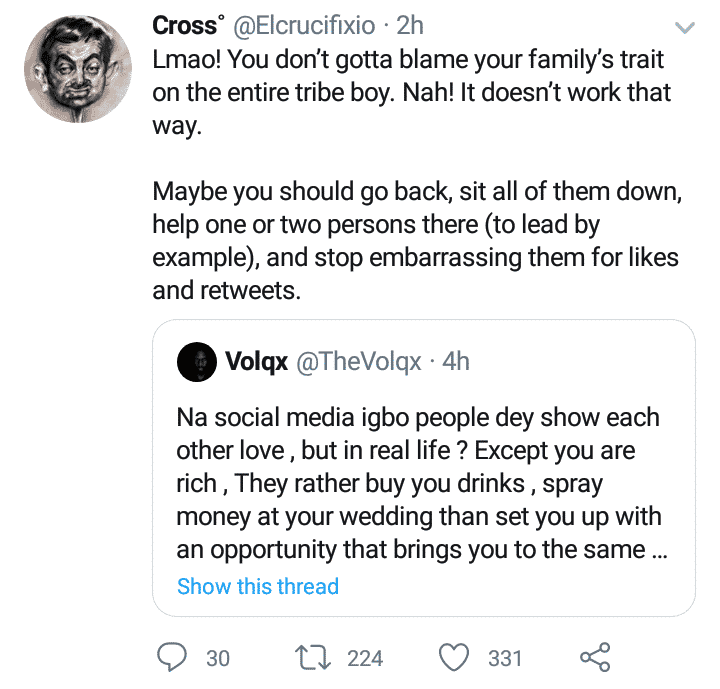 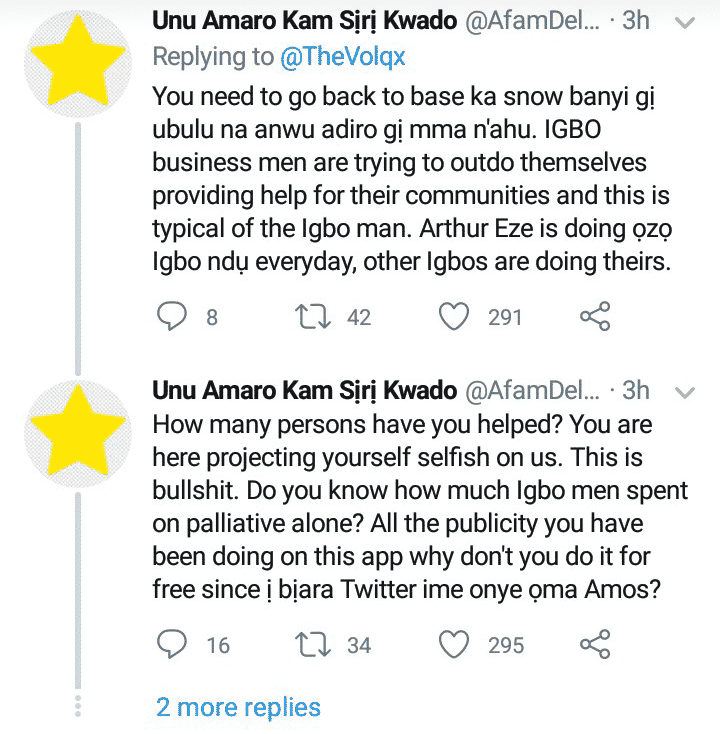 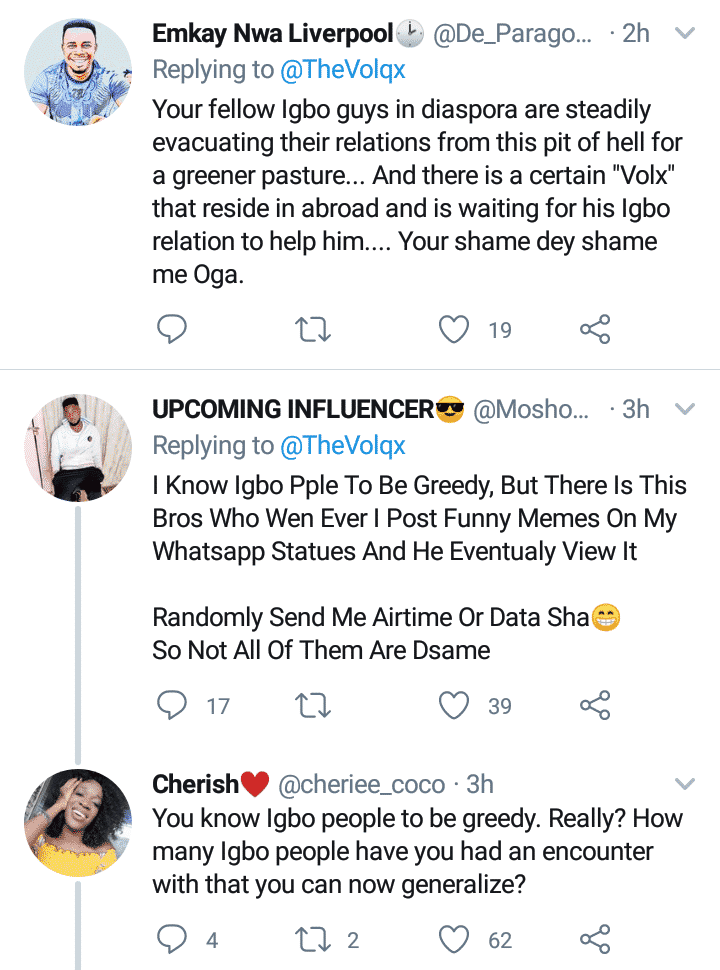 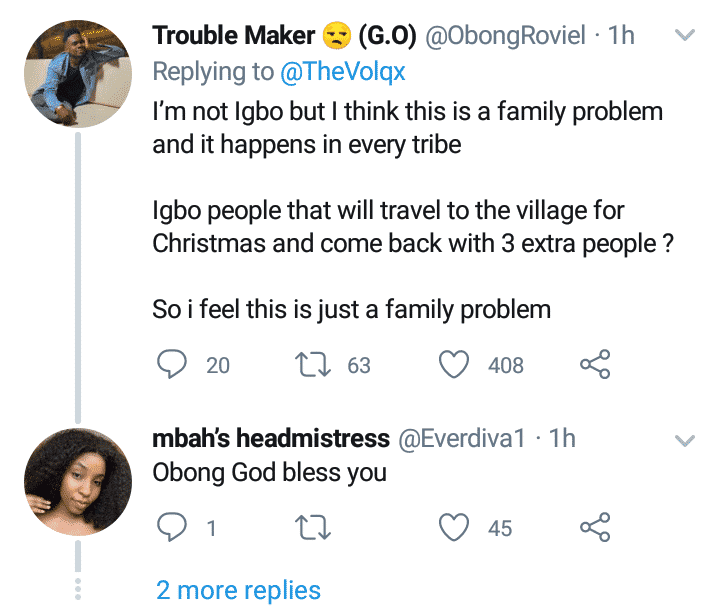 But unperturbed Volqx stood his ground maintaining that he would only take his tweet down if any Igbo family relative or friend of his can prove they’ve once helped him financially.