Controversial activist, Charly Boy, a.k.a Area Fada affirms his spiritual state of mind while citing an example of how easily he gets mistaken for something else because of his habitual nap in a coffin. 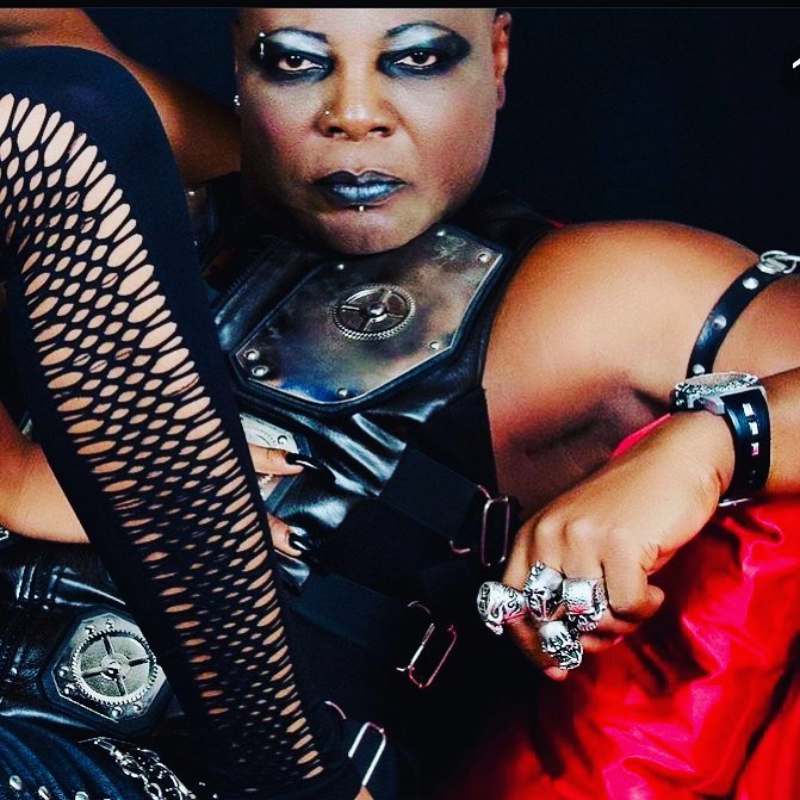 The singer in a tweet called for prayers from well-wishers as he states the difference between his choice of spirituality and that of a typical religious Nigerian.

“REMEMBER ME IN UR PRAYER.

A few people know dat am more Spiritual dan Religious.
Some even think say I be correct native doctor as I dey sleep for coffin Coffin smtimes. 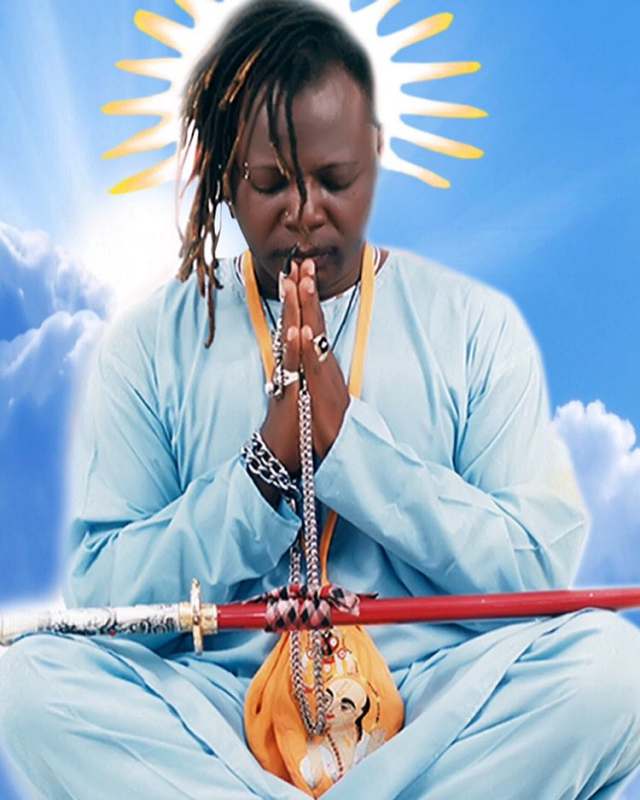 I go just dey laff when sm go ask me if I believe in God.

Naija too like drama. As much as I have transversed so many religious teachings, I believe am a spiritual being.

I have my own relationship with a being dat I consider to be everywhere. All and everything. I don’t need a church, a synagogue or a mosque.

I don’t need to kneel down or stand up or be Born again, again.
I am not denying Christ by not being a Christian.
I am a Theist, expanding on Christ narrative.

If you know u know.” 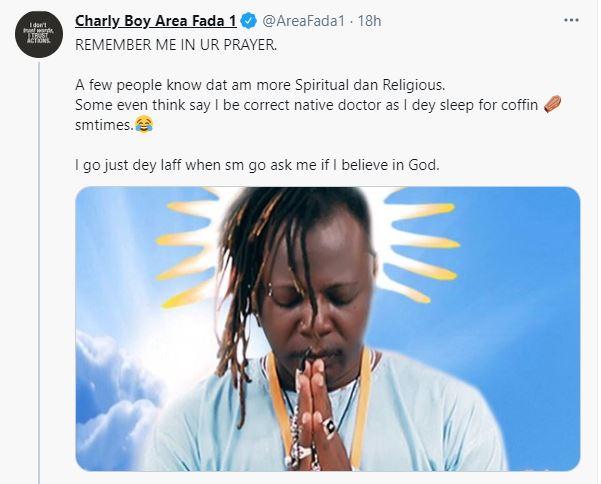 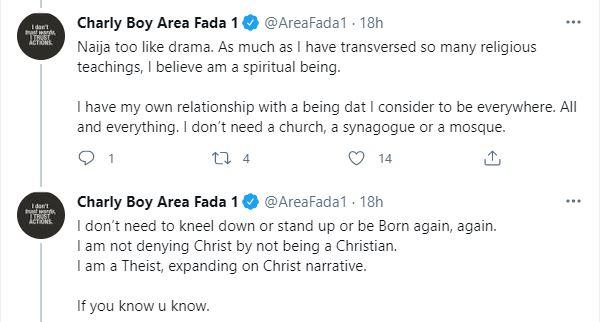