Grammy winner, Damini Ebunoluwa Ogulu, popularly known as Burna Boy has hailed the two fast-rising music stars in Nigeria; Rema and Omah Lay, due to their performances at the London O2 concert. 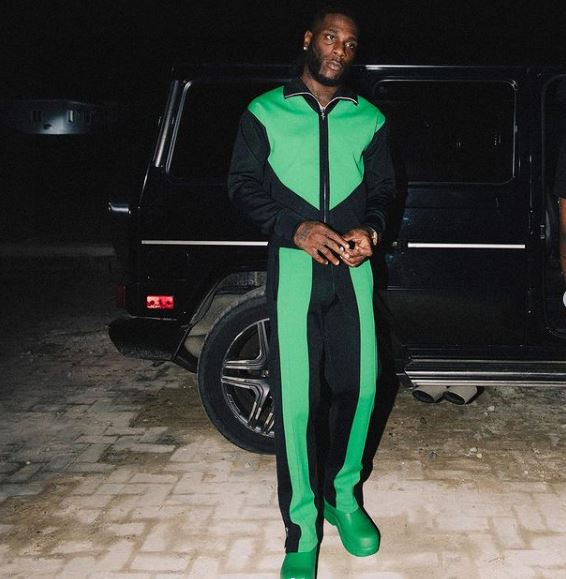 The 30-year-old successful crooner stated that he is so proud of them and admitted that their sensational performances got him so emotional. 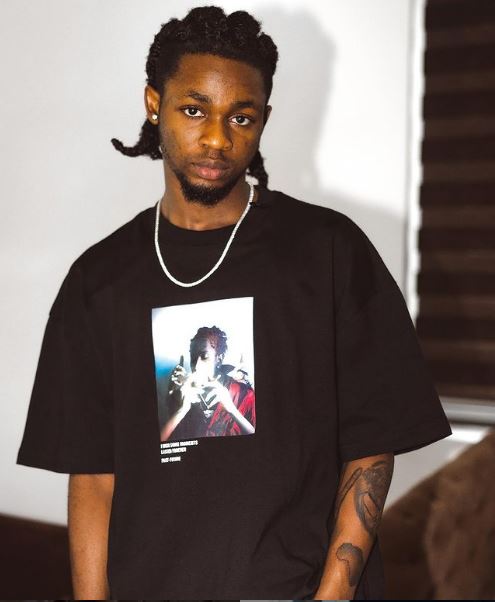 The self-acclaimed ‘African Giant’ made this statement via his official Twitter handle after he was stunned by the performance of the lads. 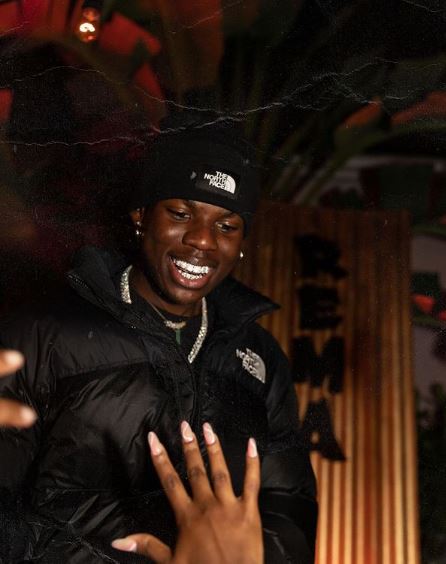 “I swear watching REMA and OMAH LAY tonight made me so emotional. I’m so proud of them boys.”

In a previous report, Burna Boy also noted that Rema will surely go far in the entertainment industry after his performance at the same concert.