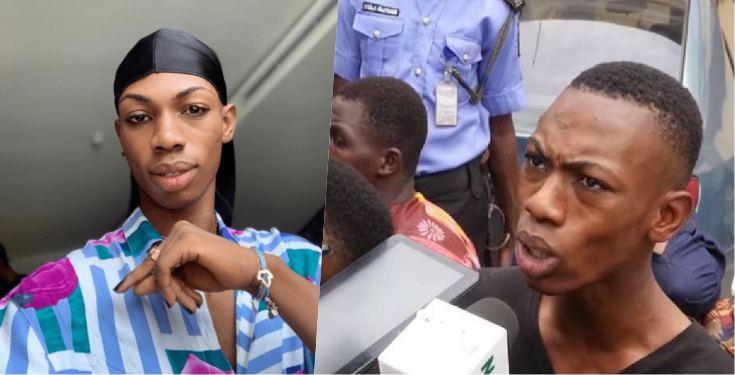 Popular Nigerian crossdresser, James Brown, has been discharged and acquitted of homosexuality charges against him alongside 57 others in November 2019. 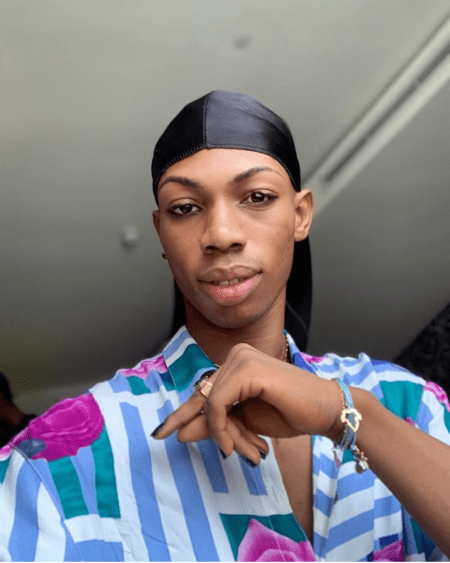 James, in 2019 was charged with suspicion of being gay after being arrested in a Police raid at a party. The state police commissioner, Edgal Imohimi, who confirmed the arrest said that the males were caught while they were initiating new recruits into the gang.

The influencer however has been cleared of all charges by Justice Rilwan Aikawa who ruled on the case on Tuesday, October 27, struck out the case on the ground of the charges against the defendants lacking “diligent prosecution” by the police. 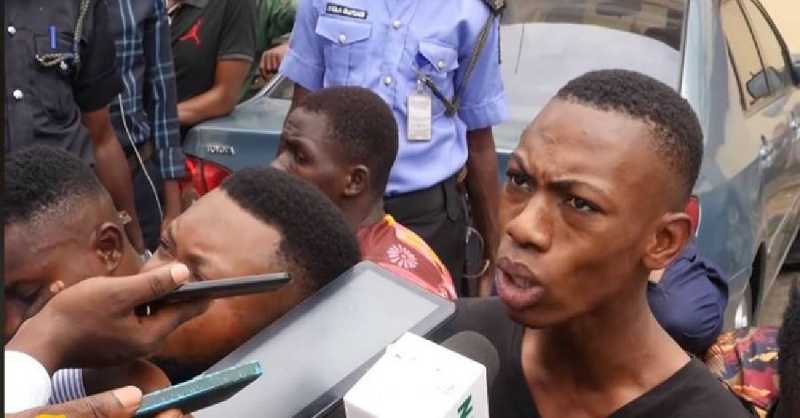 Taking to Instagram, James Brown wrote, “I’m free like a bird. HOMOSEXUALITY CASE CLOSED Congratulations to 57 runway boys we won (we no be gay).”