Home Entertainment News “There is nothing in your brain” – Nini lampoons troll who claimed...

BBNaija star, Nini came hard on a social media troll who tried to ridicule her relevance by claiming she has no fans. 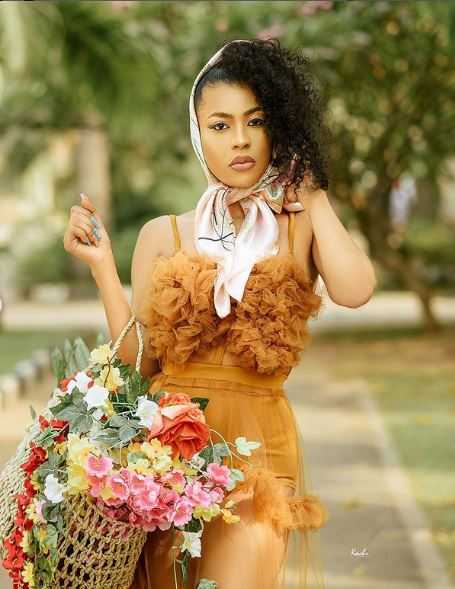 The reality star had taken to the micro-blogging platform, Twitter to emphasize the need for self-love while wishing her enthusiasts a great day.

“Remember, self-love is top priority. Y’all have a great day, knights,” she wrote.

Reacting to the tweet, a netizen mocked her by insisting that the knights (a term used to described her fans) and non-existent.

“The knights you keep calling don’t exist,” the troll wrote.

In response, Nini fired back with a befitting response by affirming that there is nothing in his/her brain.