Popular Lagos pastor, Tony Rapu, has taken to his Instagram account to discredit the argument in some quarters that it is ungodly to enhance your body. 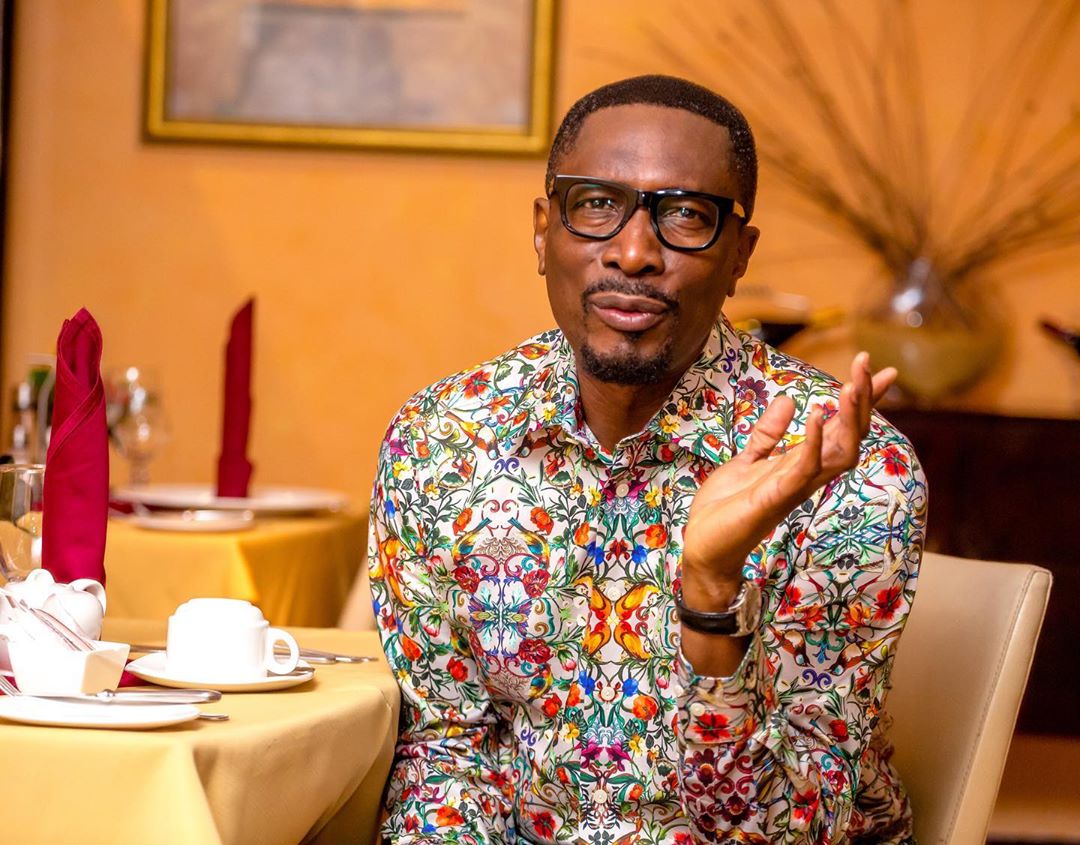 In a video he posted on his IG page, the clergyman stated that there is no where in the bible that says cosmetic surgery is wrong,

However, he stated that if a plastic surgery is done solely with the aim of becoming more sexually appealing, then there is a problem with the person psychologically.

”The bible is silent about plastic surgery and there is really nothing in it that tells us it is wrong, so there has to be other considerations. If a person If a person is concious of a deformity or physical aspect of his or her body that is causing them some emotional discomfort, then cosmetic surfery is certainly an option. There are women who have had mastectomies and have had to have breast implants and we know many people who have benefited from surgerues, especially when the surgery is non-invasive and the side effects are minimal.

There really is nothing wrong with enhancing the quality of a person’s life by surgery especially when the person is able to breathe better, walk better, or talk better and especially when psychological health is improved.

The challenge is when surgery begins to be an attempt to meet an emotional void in a physical way or to attract unnecessary attention to a person, or to seek approval from other people. In some of these cases, we are then beginning to deal with psychological issues or deep seated insecurities in a person. If surgery is for sexual attractiveness, simply because you want to be found more sexually attractive, then perhaps you are dealing with a deeper issue in terms of esteem.

So if surgery is for enhancing a vanity, then we are dealing with issues internally that surgery would probaby never be able to satisfy”he said.