The Monday night episode of the BBNaija lockdown union was different from what has been witnessed in the last few days. 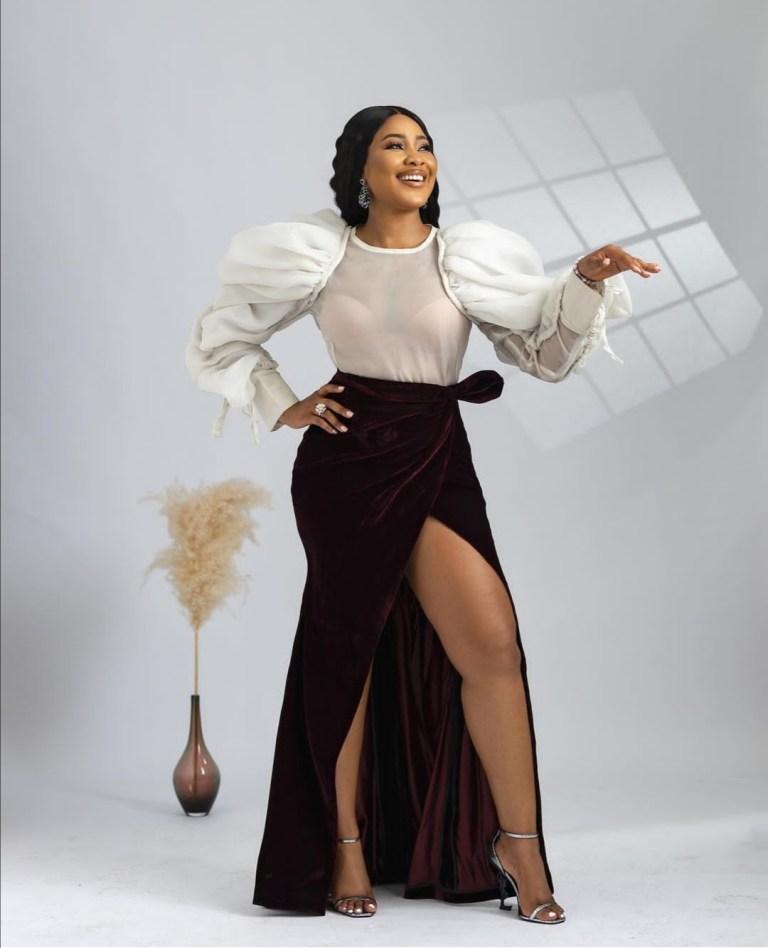 Unlike the previous episodes where there were a lot of dramas with some housemates fighting and lashing out at each other, there, however, was a reconciliation on Monday night.

Speaking of her relationship with Wathoni, Erica revealed that they do not have a cordial relationship because Wathoni has been saying bad things about her.

Erica, in her statement, said during Wathoni’s media tour, the latter said that she and Kiddwaya used to do bad things in the house.

In the long run, they both apologised to each other and even went as far as sharing a hug as a show of reconciliation.