There was a massive turnout of fans during Tacha’s first meet and greet in Festac. She literally shut down the whole Festac as fans trooped in, in their numbers.

Apparently, with such a crowd, there’s every tendency for bad eggs to be among them and a ‘quick theft’ moment was captured on camera.

In not more that a second, the hand of a Titan is seen snatching Tacha’s glasses away from her head to which Tacha responds “Who is that?”. 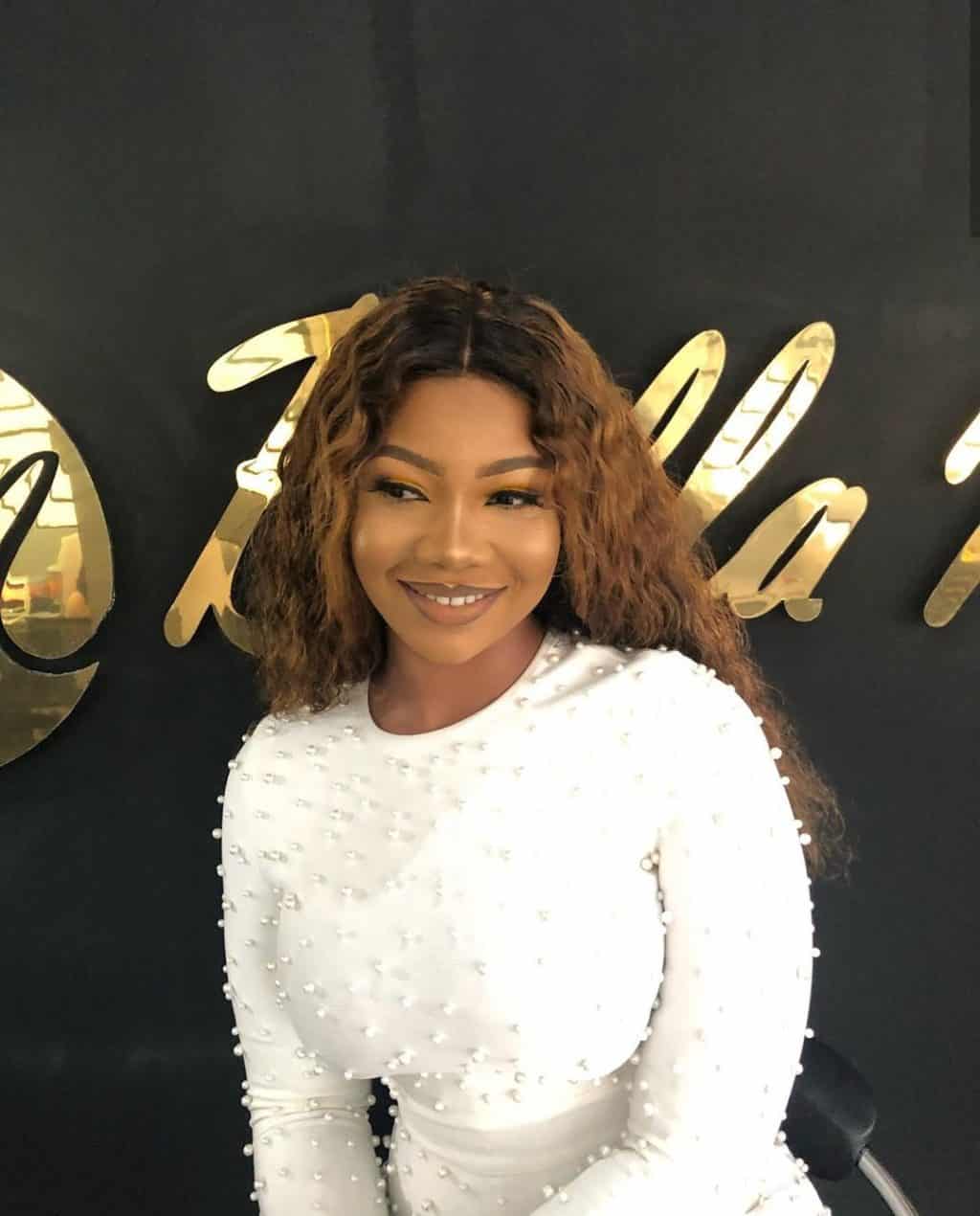 Tacha has grown from being a Davido’s groupie to being a legit celebrity with an army of fans that love to be called the Tacha Titans.

The entire Festac town was standstill this evening as “Queen” Tacha went for a meet & greet with her fans in Festac.

The scene was so packed that Tacha’s private security had to physically restrain some overzealous fans who would do anything to catch a glimpse of their idol!

Watch the video of the theft below;

“You are alive in my heart and spirit” – Veteran actress, Eucharia Anunobi mourns late Rachel Oniga