Recall that we reported that Jackye fired back at Omashola after he shared a tweet she felt was meant for her. 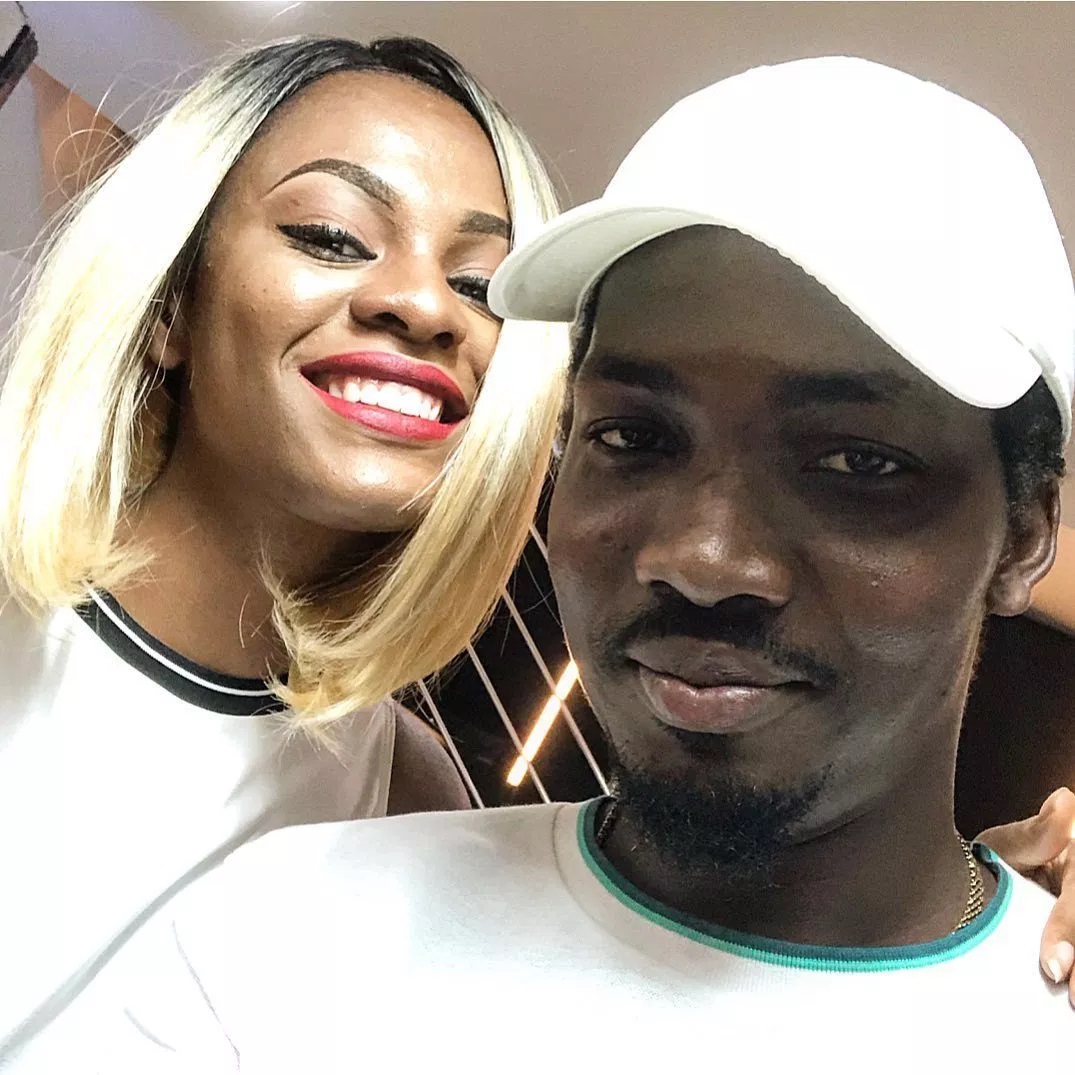 She alleged that Omashola is yet to make half of the profit she has made in 2019 alone since they left BBNaija house, and might end up as a 40-year-old man with no wealth.

Lami who backed his girlfriend’s outburst on Twitter, described Omashola as a “loud mouthed” person. He added that his girlfriend won the battle by spilling the bitter truth. 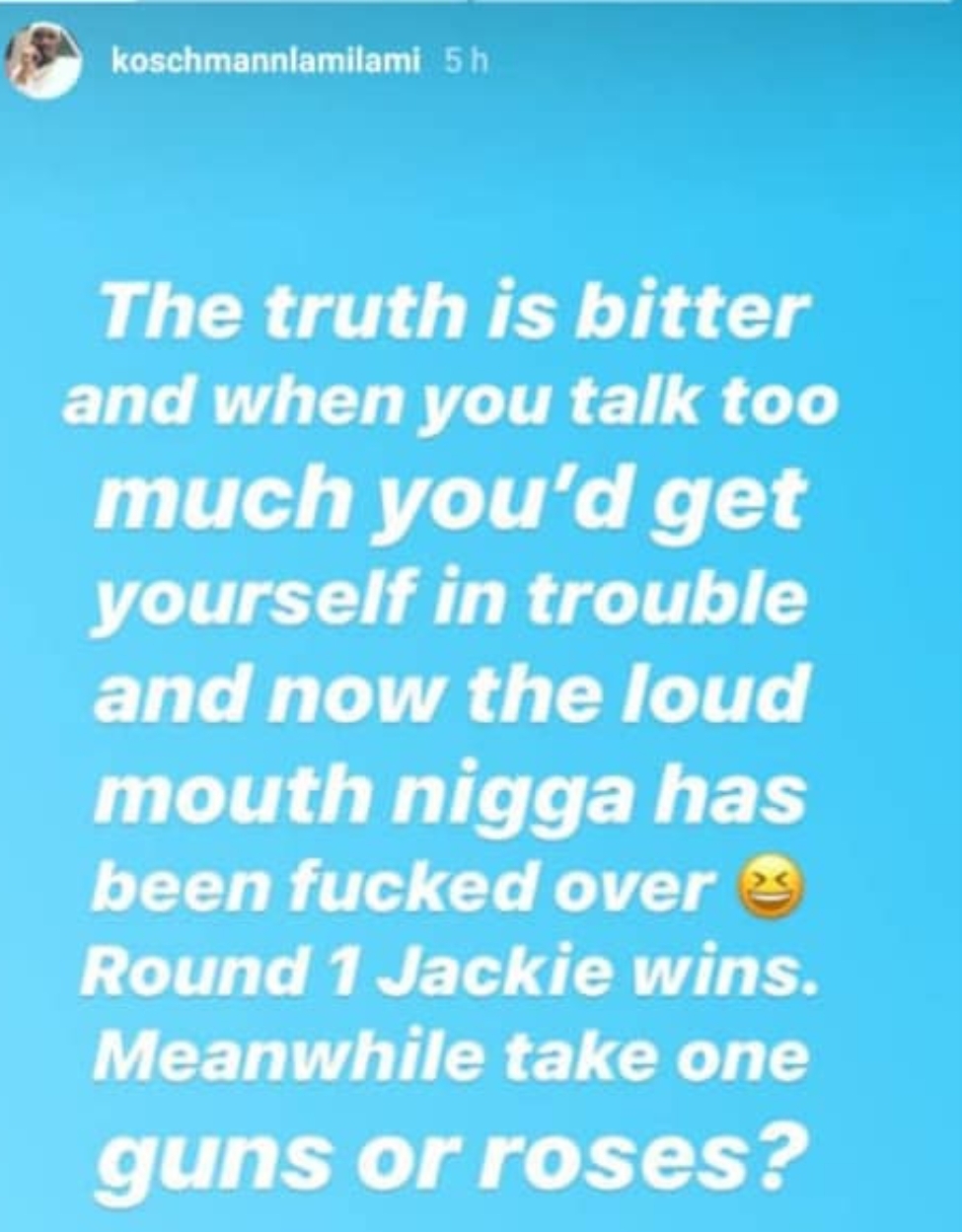