Home Entertainment News “The death of Kobe Bryant and his daughter, Gianna is more heartbreaking...

Former US President, Barack Obama has joined the rest of the world in mourning the tragic death of Basketball legend, Kobe Bryant and his 13-year old daughter, Gianna. 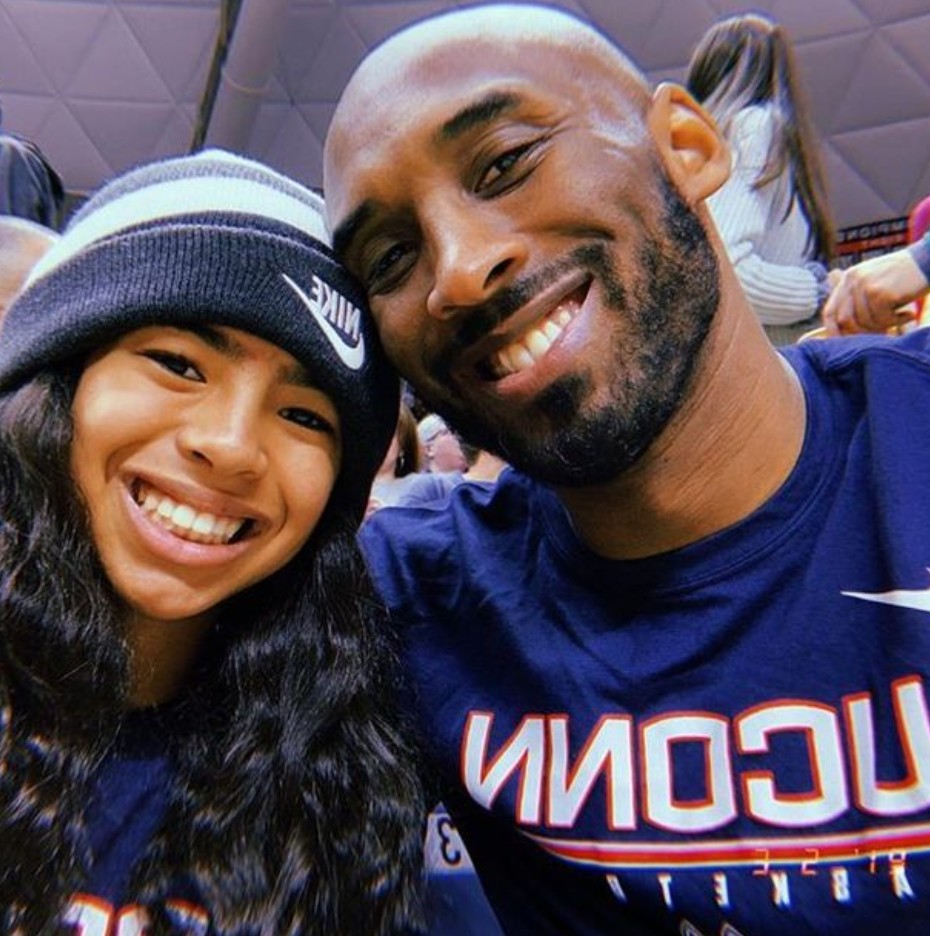 Kobe and Gianna both died in a helicopter crash on Sunday, January 26th 2020.

Obama, who was deeply hurt by the news, took to his social media page to mourn their demise, writing;

‘Kobe was a legend on the court and just getting started in what would have been just as meaningful a second act. To lose Gianna is even more heartbreaking to us as parents. Michelle and I send love and prayers to Vanessa and the entire Bryant family on an unthinkable day’. 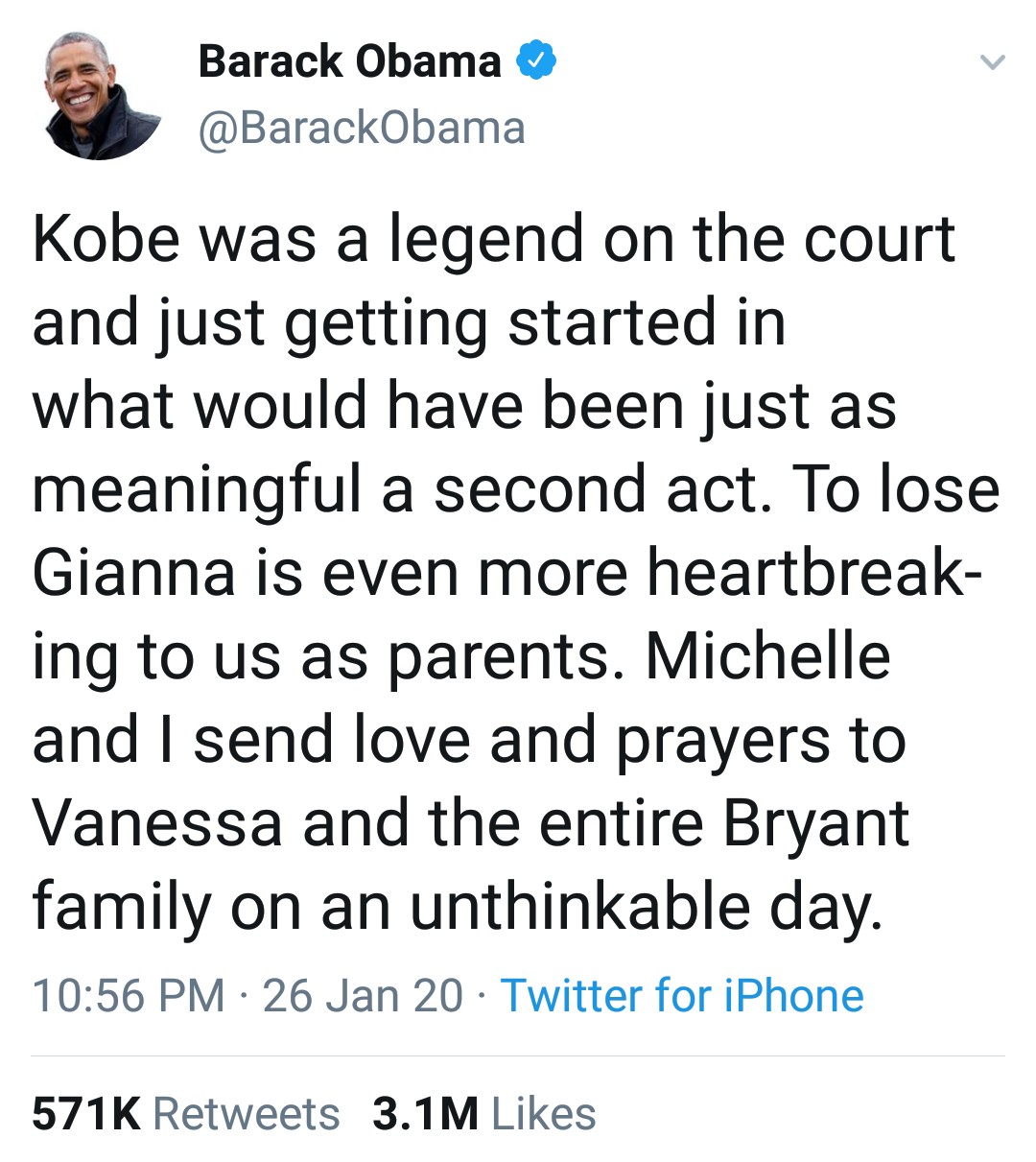