Fans have reacted to a viral video of the popular crooner, Davido doing some house chores with keen interest. 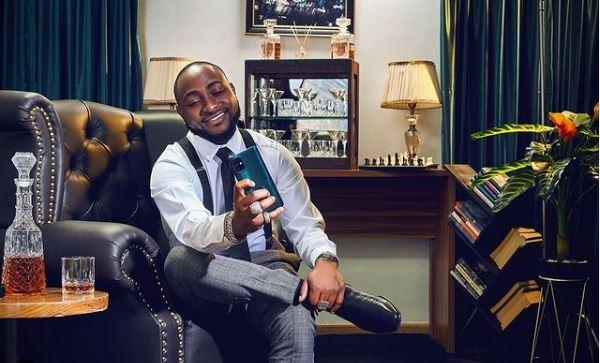 The video was shared on the photo-sharing app, Instagram by his hype man, Specialspesh who got the footage of him doing some cleanings. 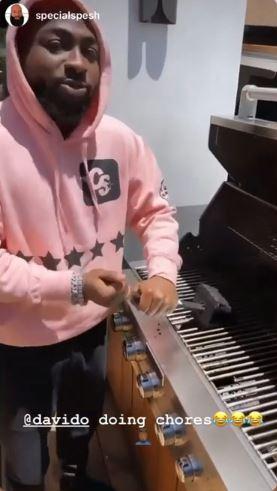 Reacting to this, fans have appreciated the fact that Davido cleans his surroundings by himself at least once in a while. Another netizen humorously asserted that the chores even look rich.

@tobi_crusher_fumigation wrote, “I love Davido . He’s really neat and he does his house chores himself”.

@official_melly14 wrote, “God when me sef go dey do chores bcos of boredom… ”.

@kween_ciana4 wrote, “I can’t even do big men chores  sapa nice one”.