Eedris Abdulkareem has given an account on how Charly Boy and Festus Keyamo allegedly sold him out after his backstage and airplane fight with 50 Cent. 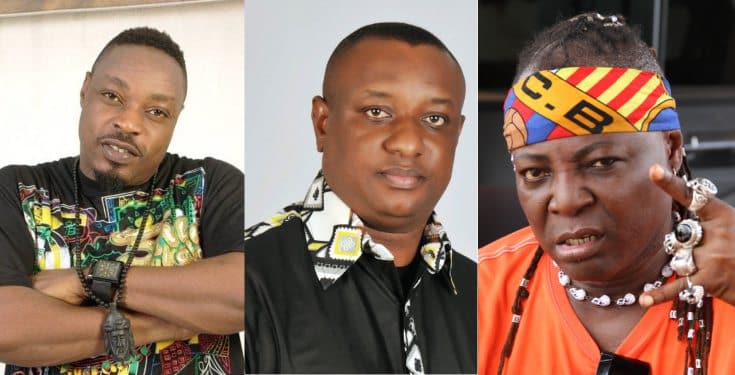 He made this know in an Instalive chat with music producer Samklef. Eedris Abdulkareem disclosed that he had a fight with 50 cent at an event organized by a multinational company after the American rapper insisted that all Nigerian artistes must leave the backstage when he stepped in.

He further disclosed that he had another fight with him after 50 Cent said he can’t share a jet with Nigerian artistes.

Eedris also claimed the multinational company reneged on their agreement of giving him same thing they gave 50 Cent.

Eedris Abdulkareem also alleged that Charly Boy took money from the multinational company to blacklist him and spread” fake information” after the fight.

He also labelled Festus Keyamo as a fake activist who shuts up after taking money.”