Home Entertainment News “That’s a face that has cried quite a lot” – Fans express...

Fans of the reality star, Maria Chike have expressed worry over her appearance in a video she shared online recently 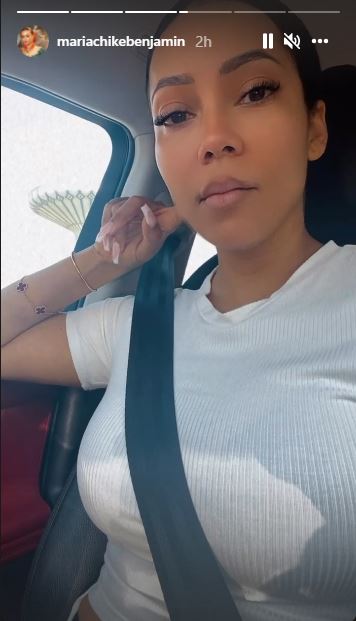 The Big Brother Naija star who has undeniably tried her best to bottle up all controversies and backlashes as regards her husband-snatching saga spearheaded by Cubana Chief Priest, took to her Instagram story to share videos of herself and her interior designer on their way to do some shopping.

Maria was also sighted in her Range Rover SUV which netizens used to reach a hasty assumption after she was called out.

However, a fan who seems to have spotted something unusual about her facial looks noted that it seems she has cried a lot over the past few days. 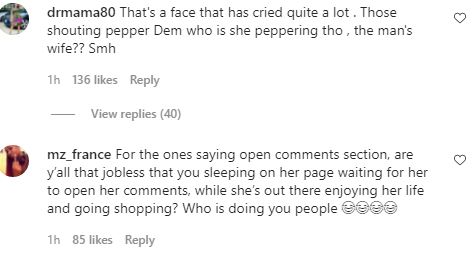 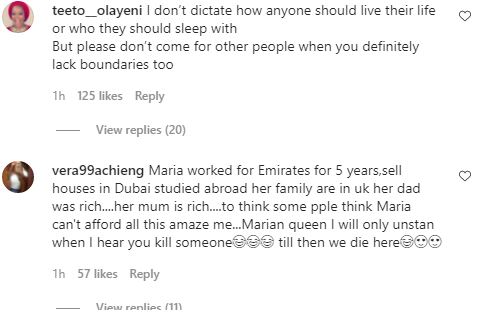 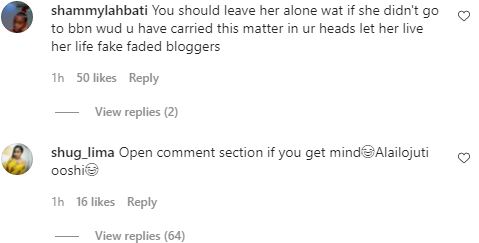