Home Entertainment News “Thank you for taking care of me” – Tonto Dikeh and her... 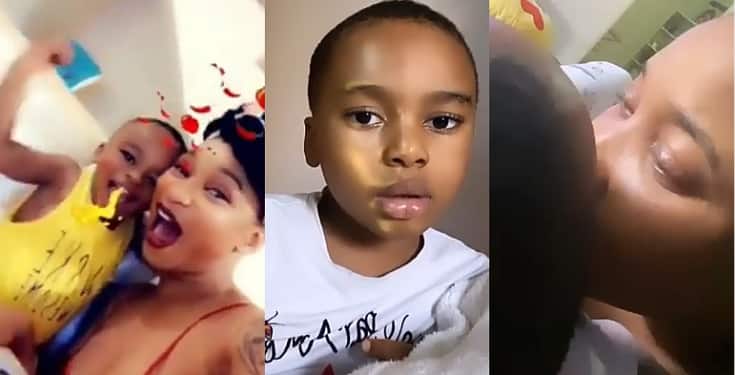 The mother and son were spotted exchanging hugs and kisses while pampering themselves on the bed. 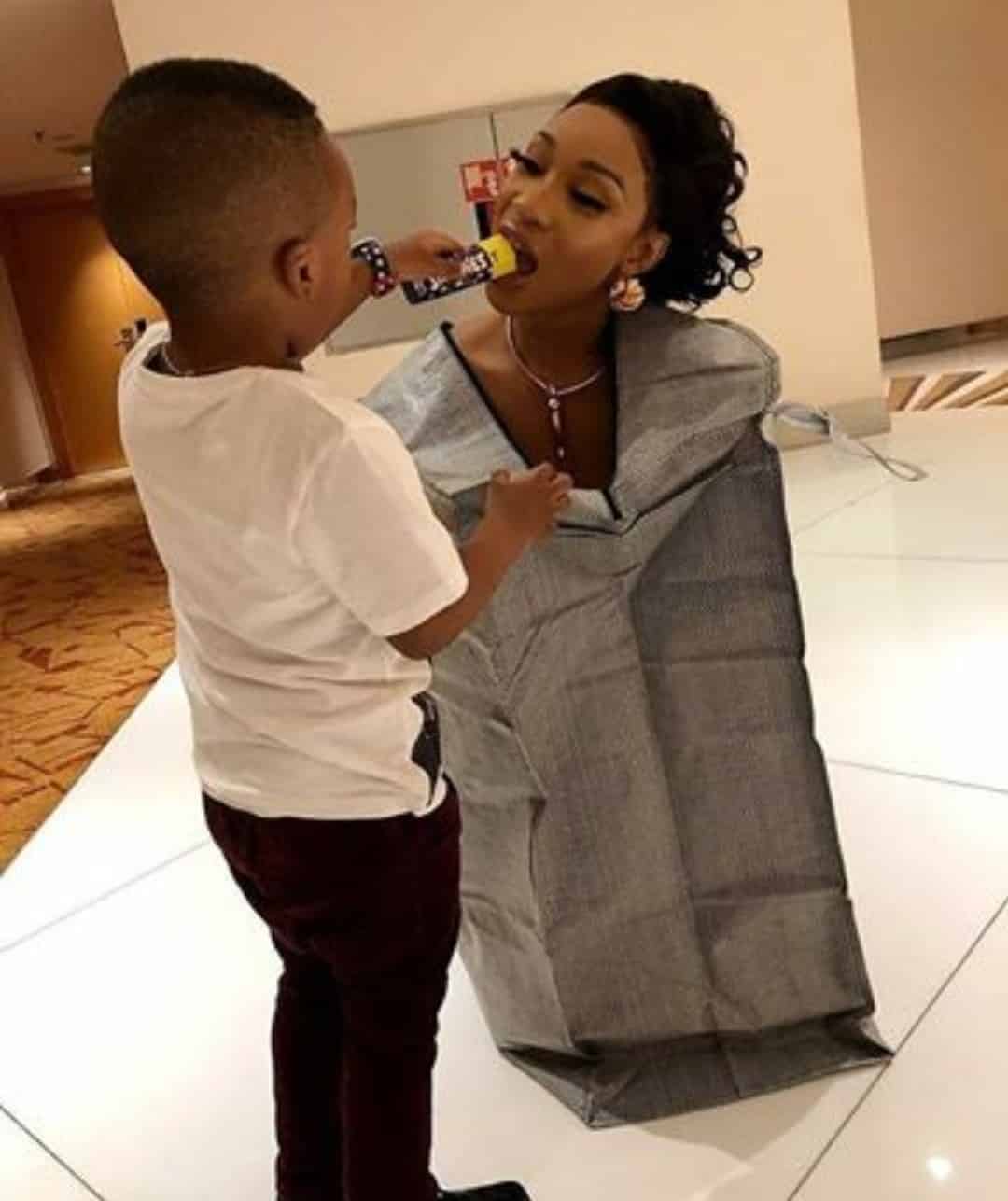 Tonto Dikeh also praised her son and thanked him for always looking out for her and taking care of her. “I love the way you take care of me”, she said to Andre.

Tonto Dikeh was briefly married to Churchill Olakunle with whom she had Andre, before parting ways over irreconcilable differences.

Dikeh’s marriage to Olakunle was riddled with various allegations that include drug abuse, and abusive relationship.

Watch the mother and son moment below;