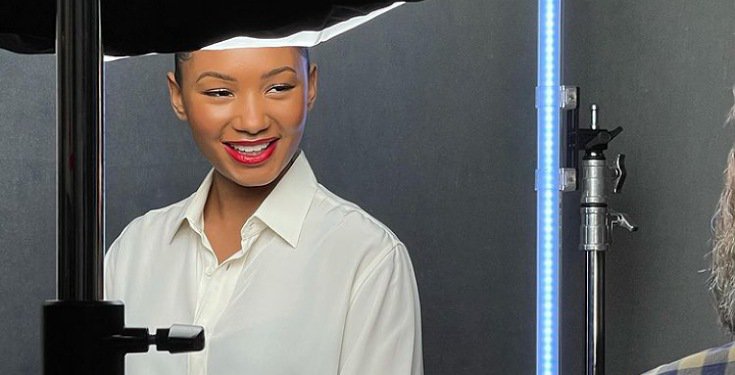 Temi wrote on Twitter, “I just heard I won the Ghana Movie Award in the category of Best Actress (African Collaboration) for my role in Citation!!! So so grateful! Thank you for this honour 🙏🏾🇬🇭❤️

See full list of winners at the 10th edition of the award ceremony held virtually on December 30, 2020, below;

A performance by an actor in a leading role: Bernard Aduse-Poku — Heroes of Africa

A performance by an actor in a supporting role: Van Vicker — Heroes of Africa

A performance by an actress in a leading role: Habiba Sinare — 18

A performance by an actress in a supporting role: Roselyn Ngissah — Ogbozo, Michelle Attoh – Fix Us