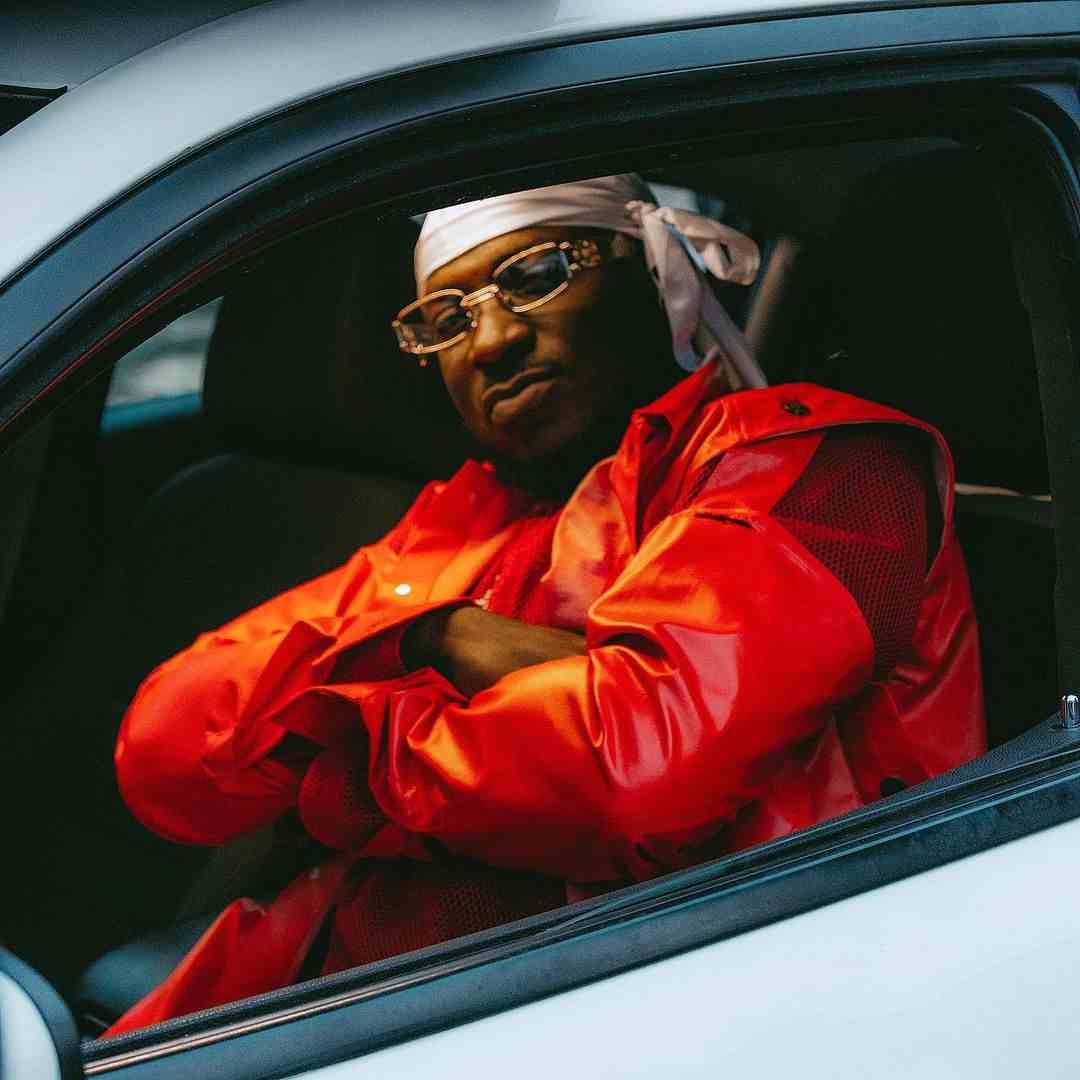 In a hot Twitter exchange, a troll claimed that the singer is overhyped on a track ‘Asake’ by Mr Money featuring Peruzzi & Zlatan Ibile.

“Y’all hyping Peruzzi like he did something extraordinary on that song,” he wrote.

In response, the H.O.A gave him an epic clap back, and dared him to a challenge of producing whatever he feels is missing on the track.

Peruzzi wrote, “No vex, That thing wey you feel say I no do, tell your papa make e do am abeg.” 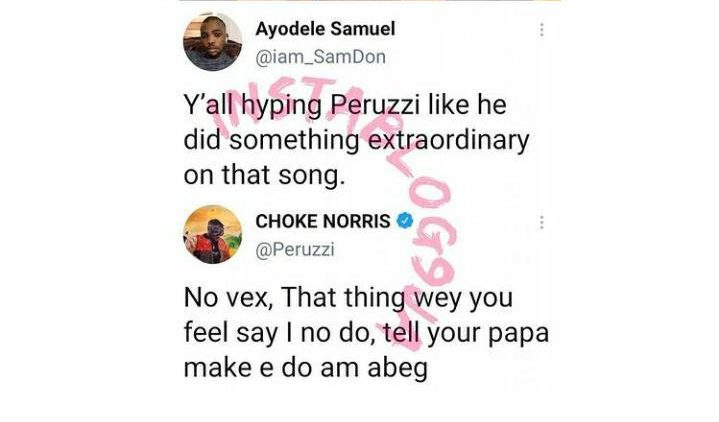