Finally, the Camon12 Series has been launched-The device was unveiled at the glamorous Eko Hotel and Suites, Victoria, Lagos, Nigeria.

The Camon 12 launch took off with a bang!-colourful display of the African inspired style and fashion to usher in the new Camon 12 Series. 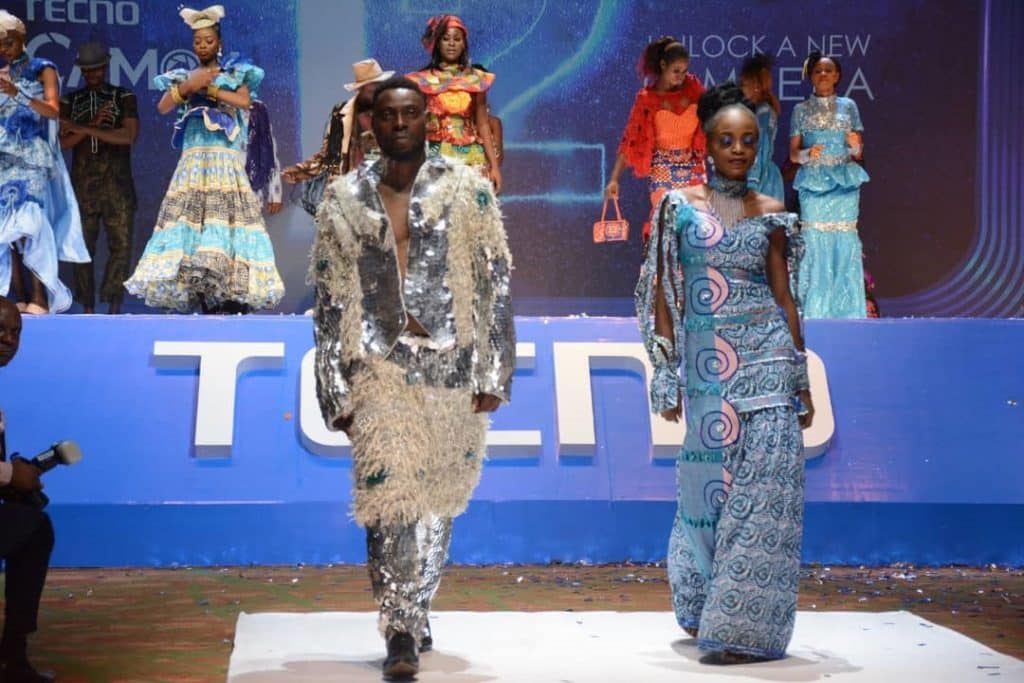 Colorful display of modern day fashion at the launch of Camon 12 Series- A representation of how the Camon Series has progressed from a regular camera phone to the best any angle camera in 2019.

Dignitaries and Celebrities at the Launch

A host of very important personalities and celebrities turned out to witness the release of this remarkable device. It was an evening of fun and excitement at the EKO Hotel and Suites, Victoria Island Lagos, Nigeria. 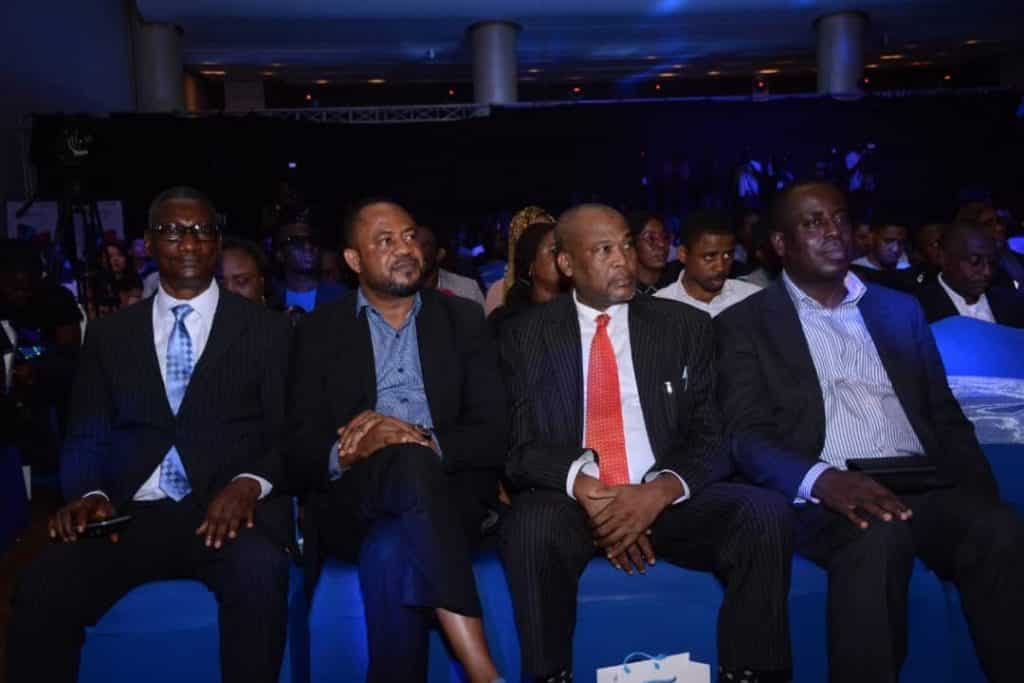 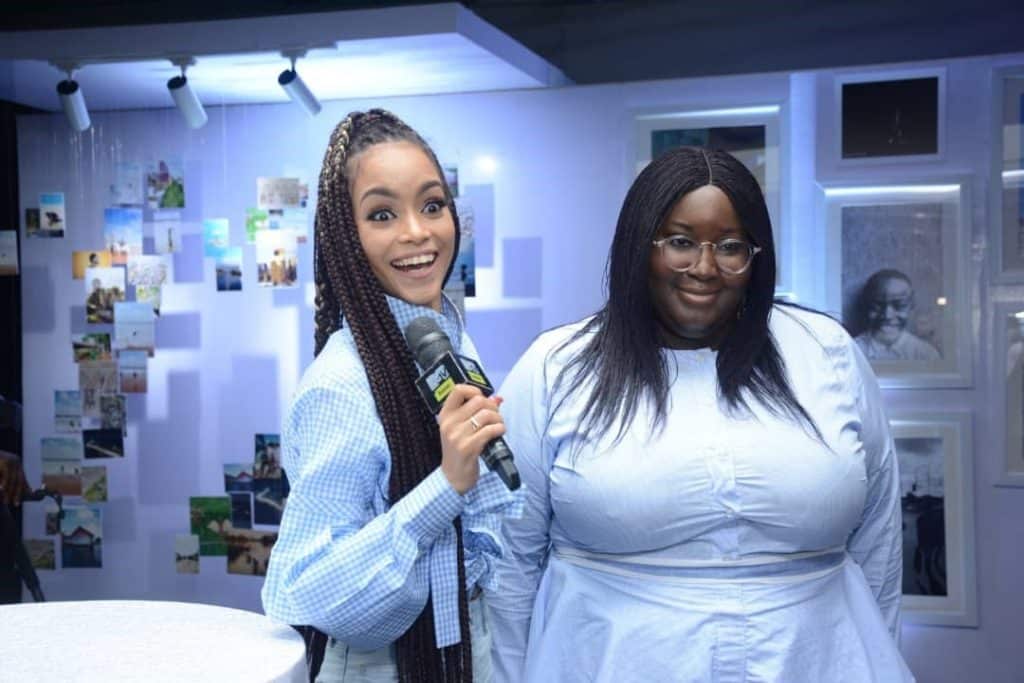 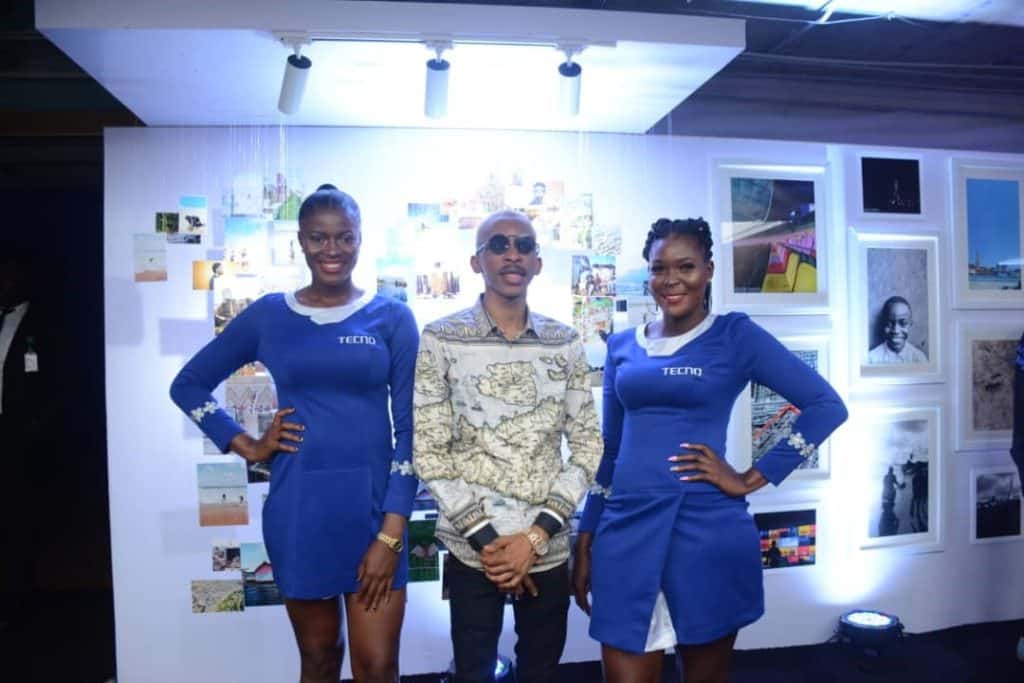 DJ consequence of the celebrities at the Launch of Camon 12 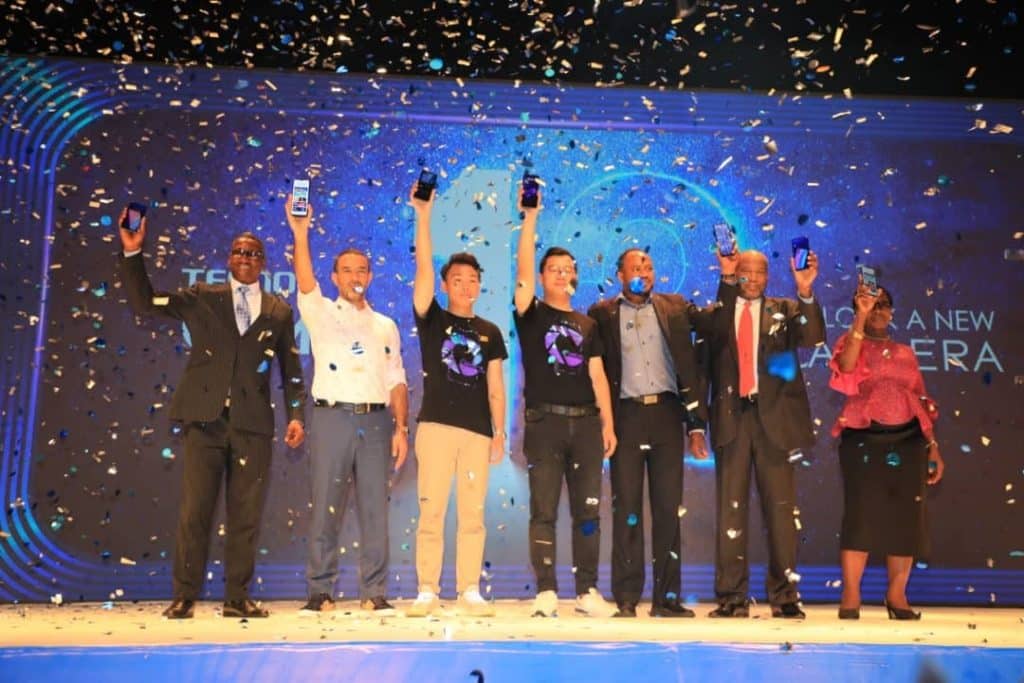 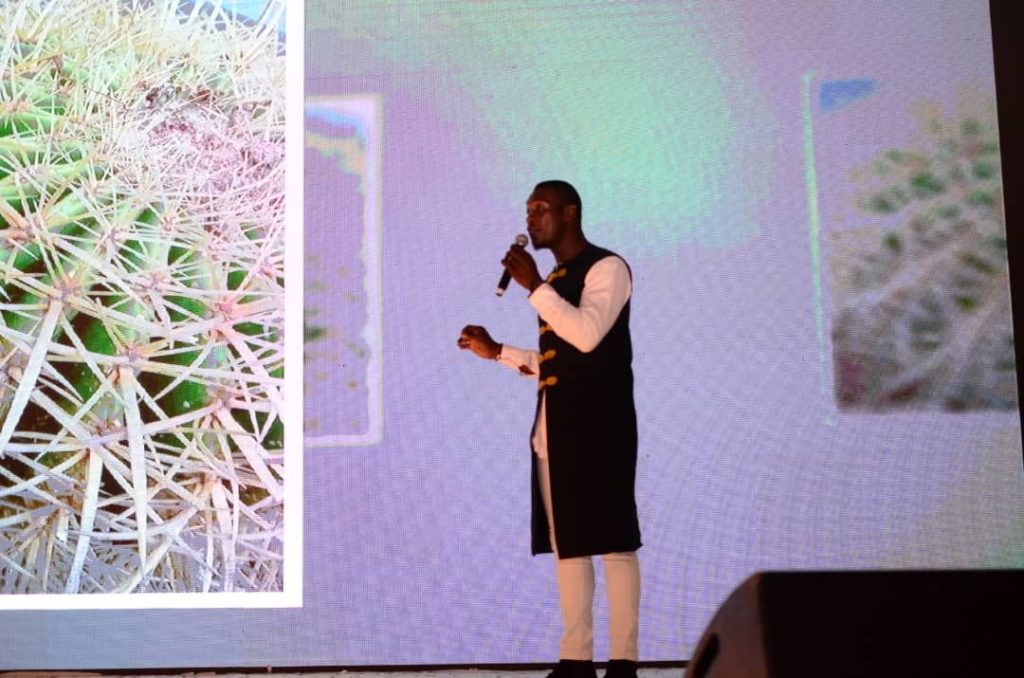 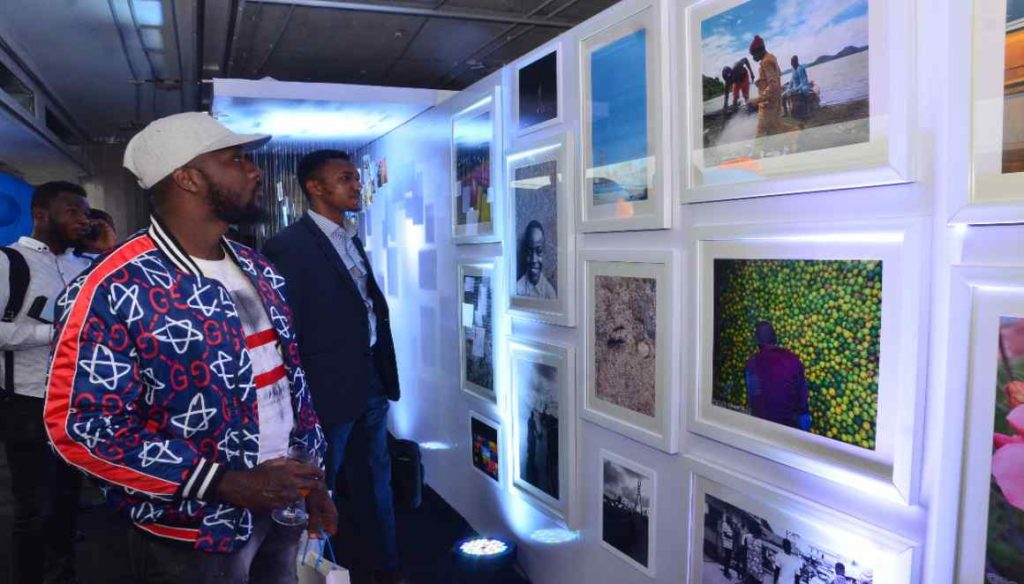 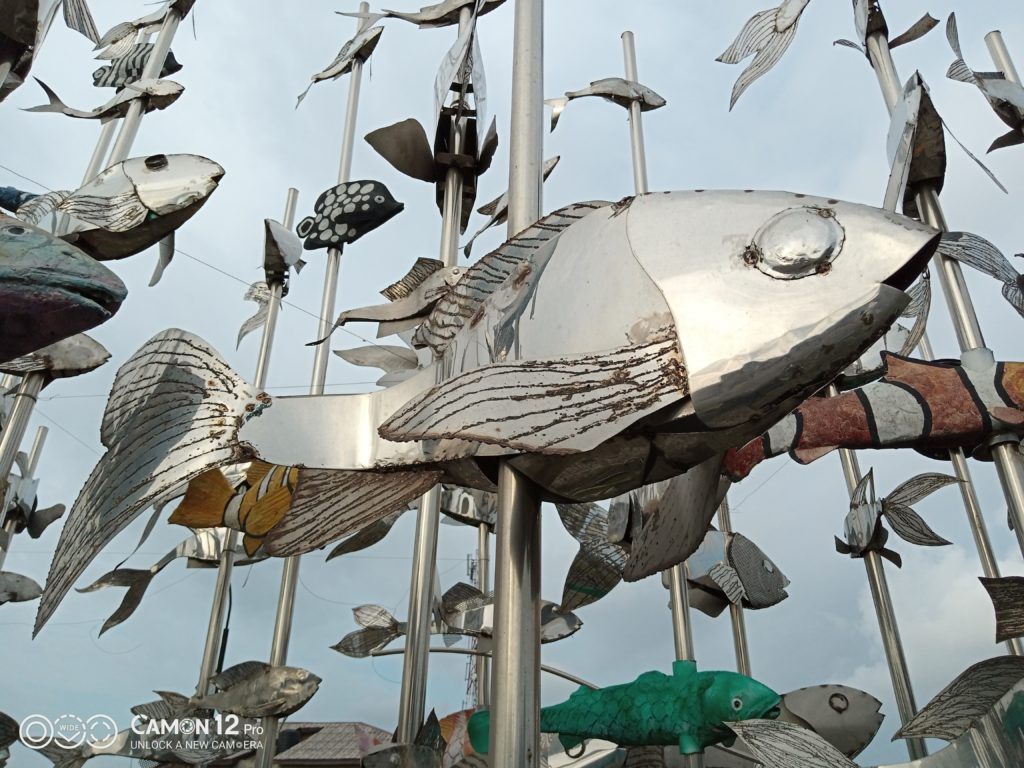 Price of Camon 12 in Nigeria 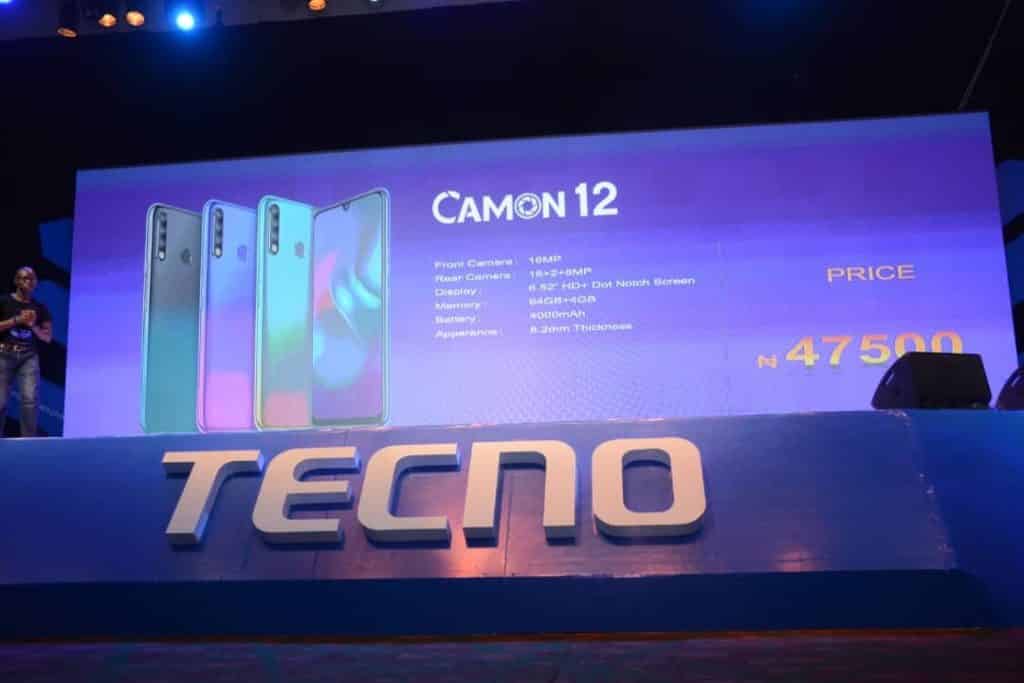 To crown it all, the new Camon 12 sells for only N47, 500. It is incredibly cheaper than expected, when you consider the fact that you will get a triple rear camera, 4,000mAh battery, 64GB Internal Storage and 4G RAM. The new device comes with a glossy nebula cover in colorful variants including Midnight Black, Aqua Blue, and Bordeaux Red. 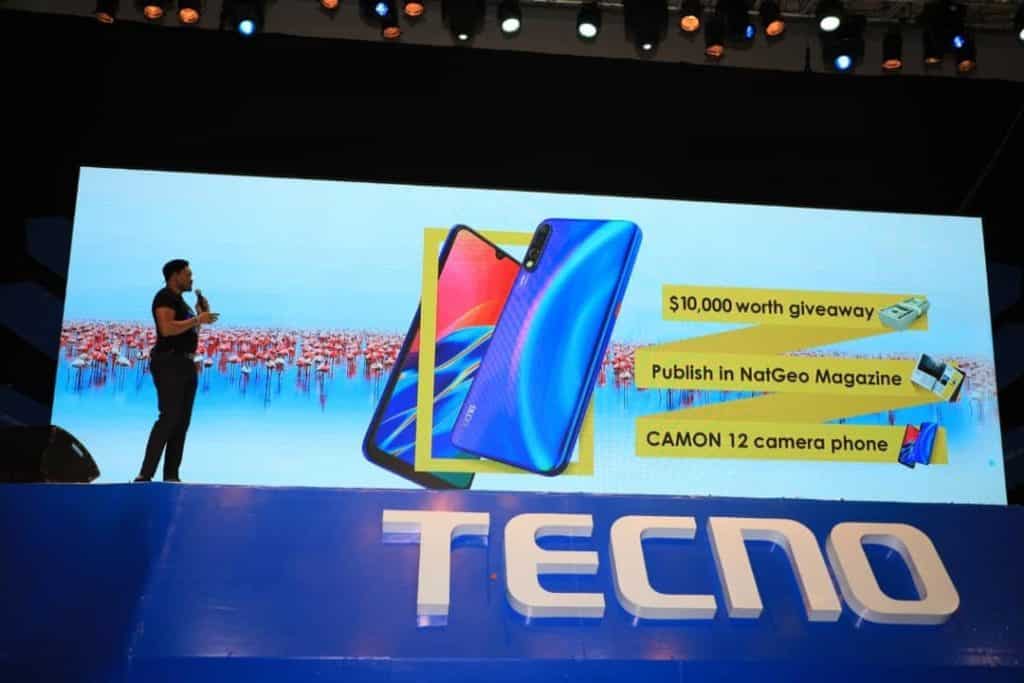 The height of the TECNO Camon 12 launch was the unveiling of “ Unlock A New CAM*EAR”-A Photography contest where 5 Lucky people will stand a chance to win an all-expense-paid trip to one of the most beautiful destinations in Europe. They also stand to win a recognition on National Geographic Magazine.

Click here for details on how to join the contest.

TECNO is now the 5th most admired brand in Africa 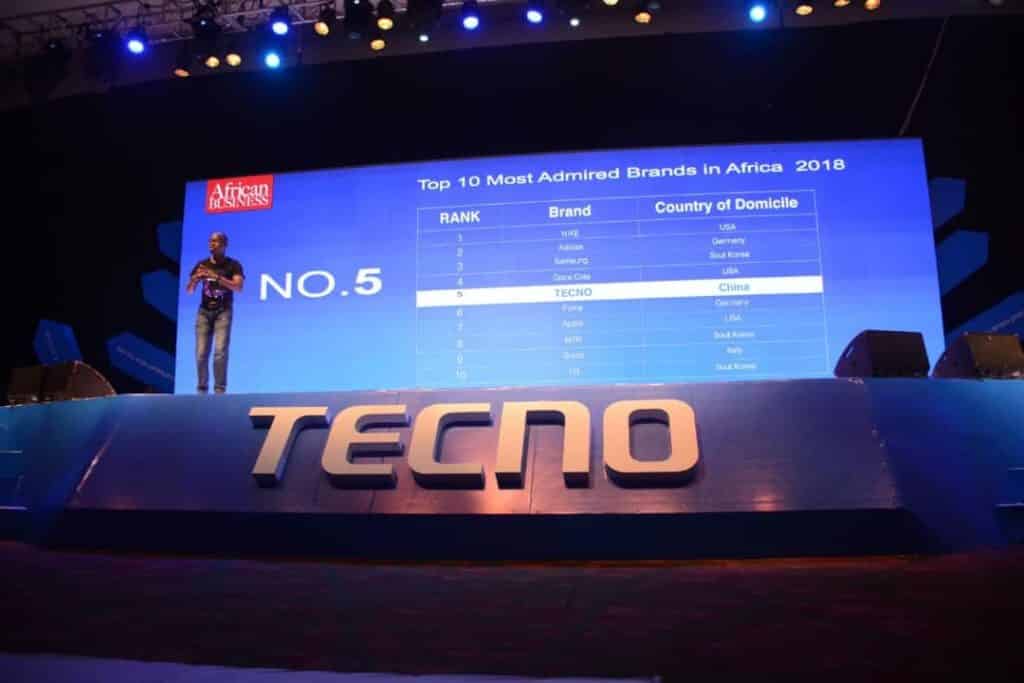 The grand finale of this event was the revelation that TECNO has become one of the most admired brands in Africa.  TECNO currently has over 10 million Social media fans and over 400 global partners. TECNO is a force not only in the Nigerian Smartphone Industry but across Africa and Asia.