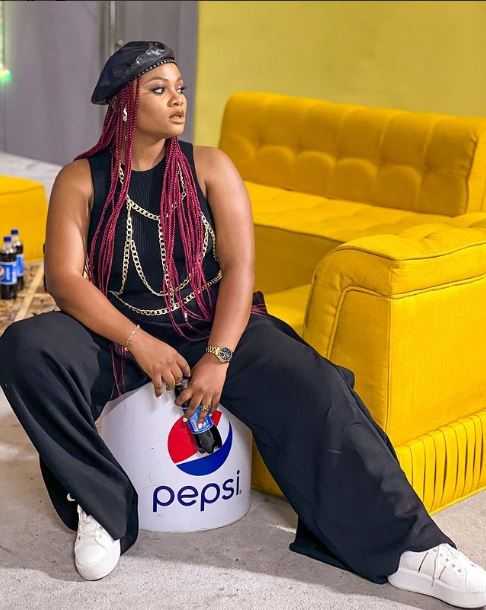 Recall that during their stay in the house, Pere and Boma had a chit chat about Tega’s private part, which Boma later affirmed that it smells like fish.

However, speaking on this controversial issue, Pere revealed that the conversation sprang up as a result of the game they were playing in the house. He further stated that Boma never told him such a thing. 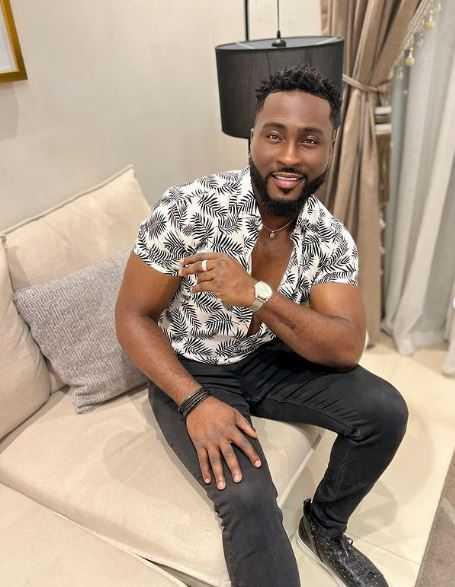 Pere further blamed some fans over the manner in which they jump to conclusions. According to Tega, this issue stirred lots of controversies; hence the need for Pere to clarify the matter.