Married housemate Tega, and Boma have once again been spotted cuddling aggressively under the sheets. 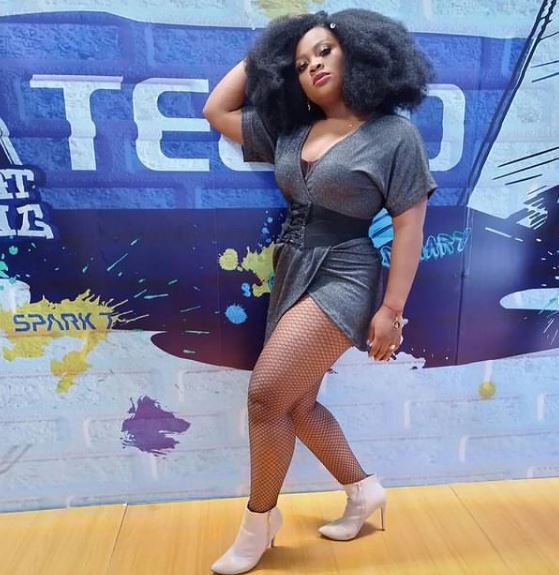 The short clip captures the moment Tega and Boma lay together and are believed to have done some ‘stuff’ under the duvet.

A closer look at the movement of the duvet shows Tega’s hand moving closer to the lower region of Boma’s body. 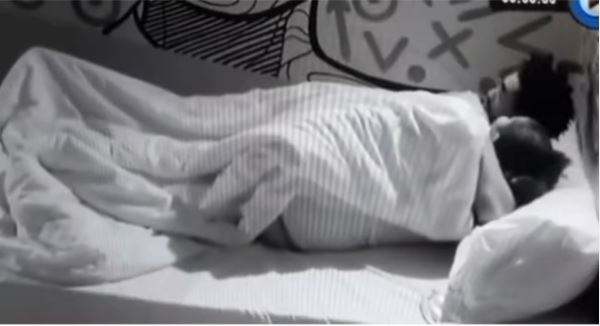 Boma and Tega’s escapades in the house have stirred a lot of reactions on social media, hence Tega is considered a married woman with a kid, but the duo seems to be on an unstoppable love train and they have continued to ride on it over and over again.