Home Viral News Teen mom who got pregnant at 14 celebrates her graduation with lovely... 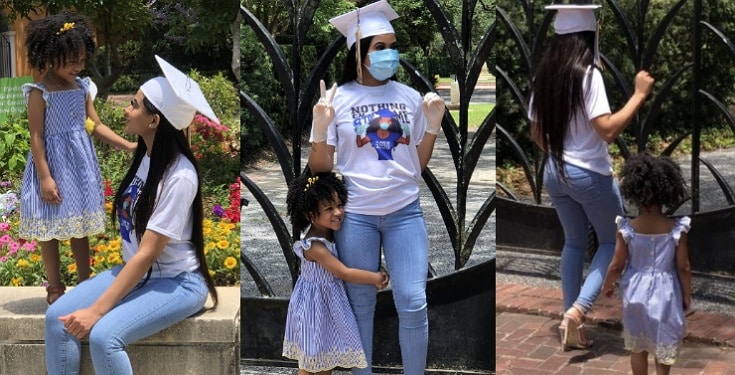 A teenage mother has taken to Twitter to share her joy and happiness after she defiled all odds to bag a degree in the university.

According to Lilly World, she got pregnant at a very early age of 14, and after that many people thought she wouldn’t be able to fulfill her dream of becoming a graduate. 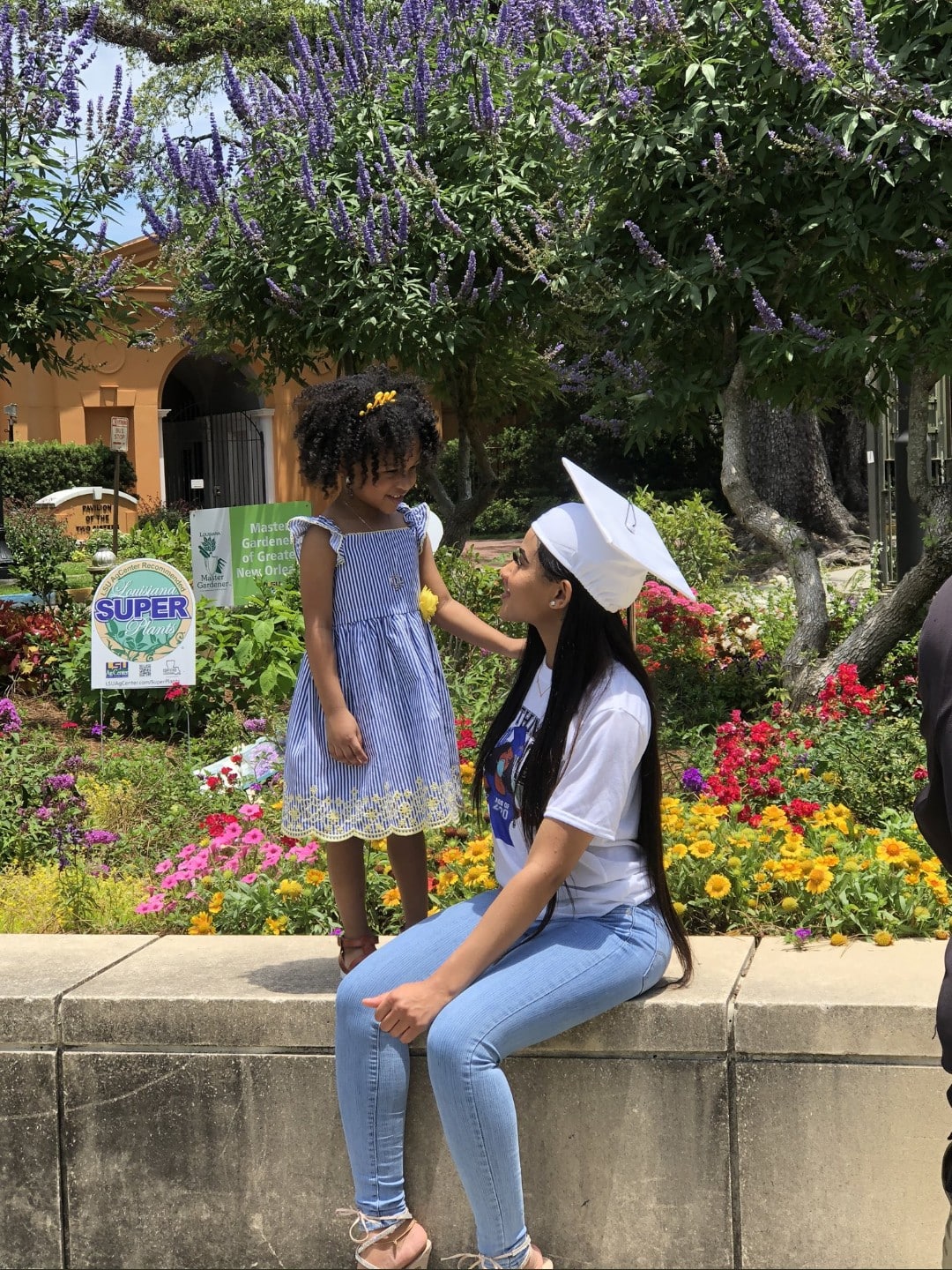 However, four years later, despite all the negativity and criticisms, the young mother is joyful as she just got awarded her certificate.

Although Lilly did not disclose the profession she ventured into in her tweet, she truly encouraged her fans to believe in themselves, shun all negativities and push forward. 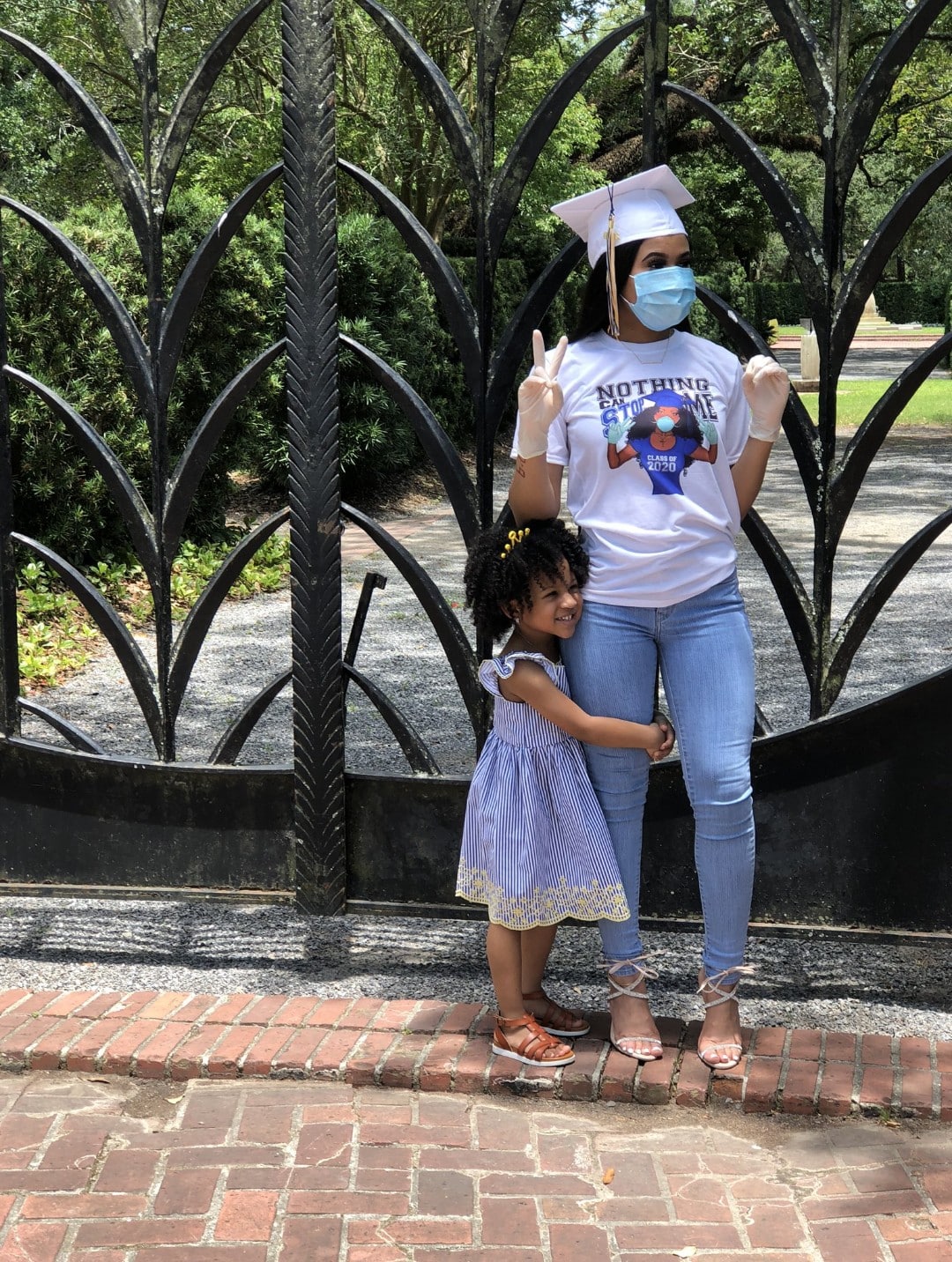 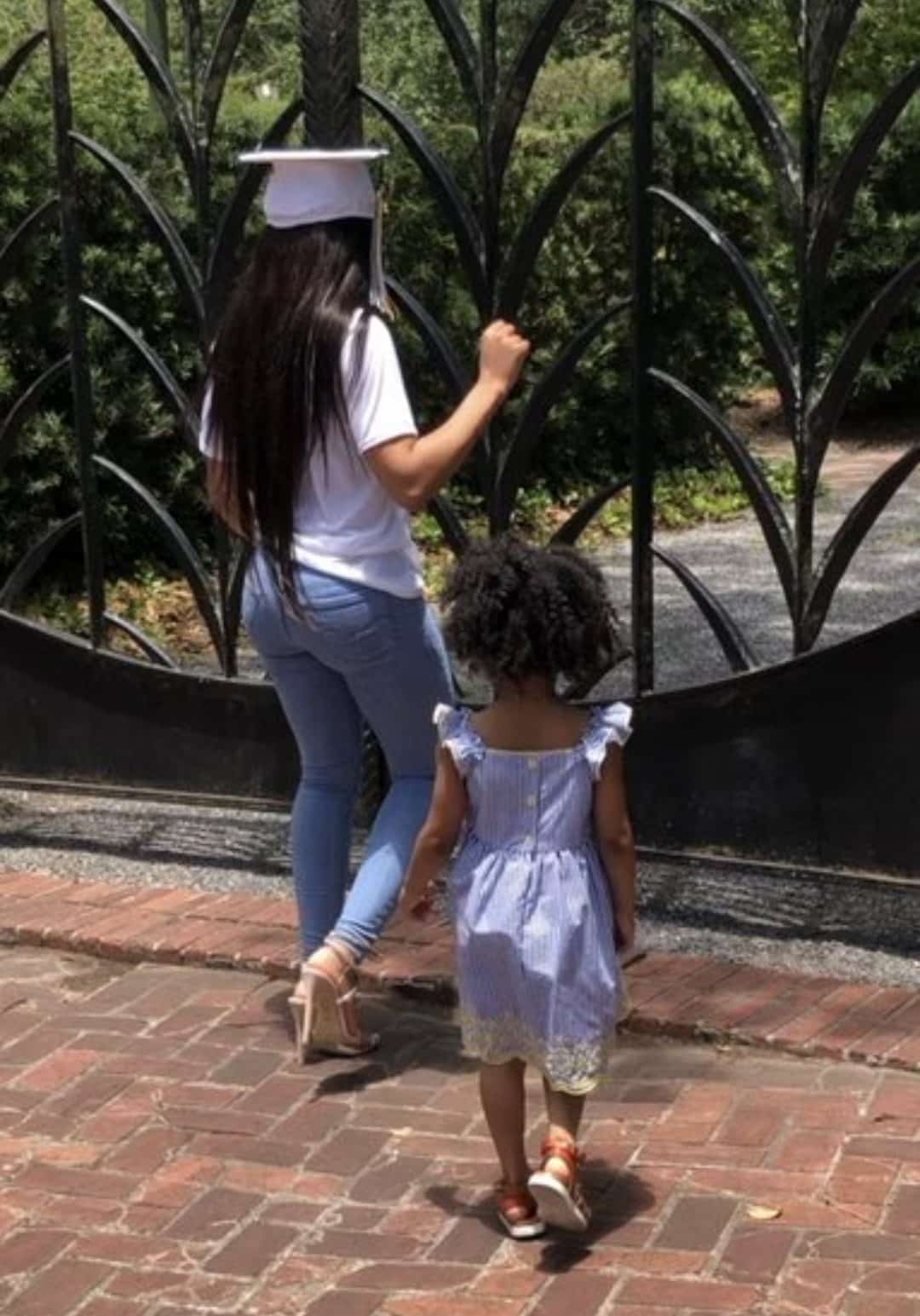 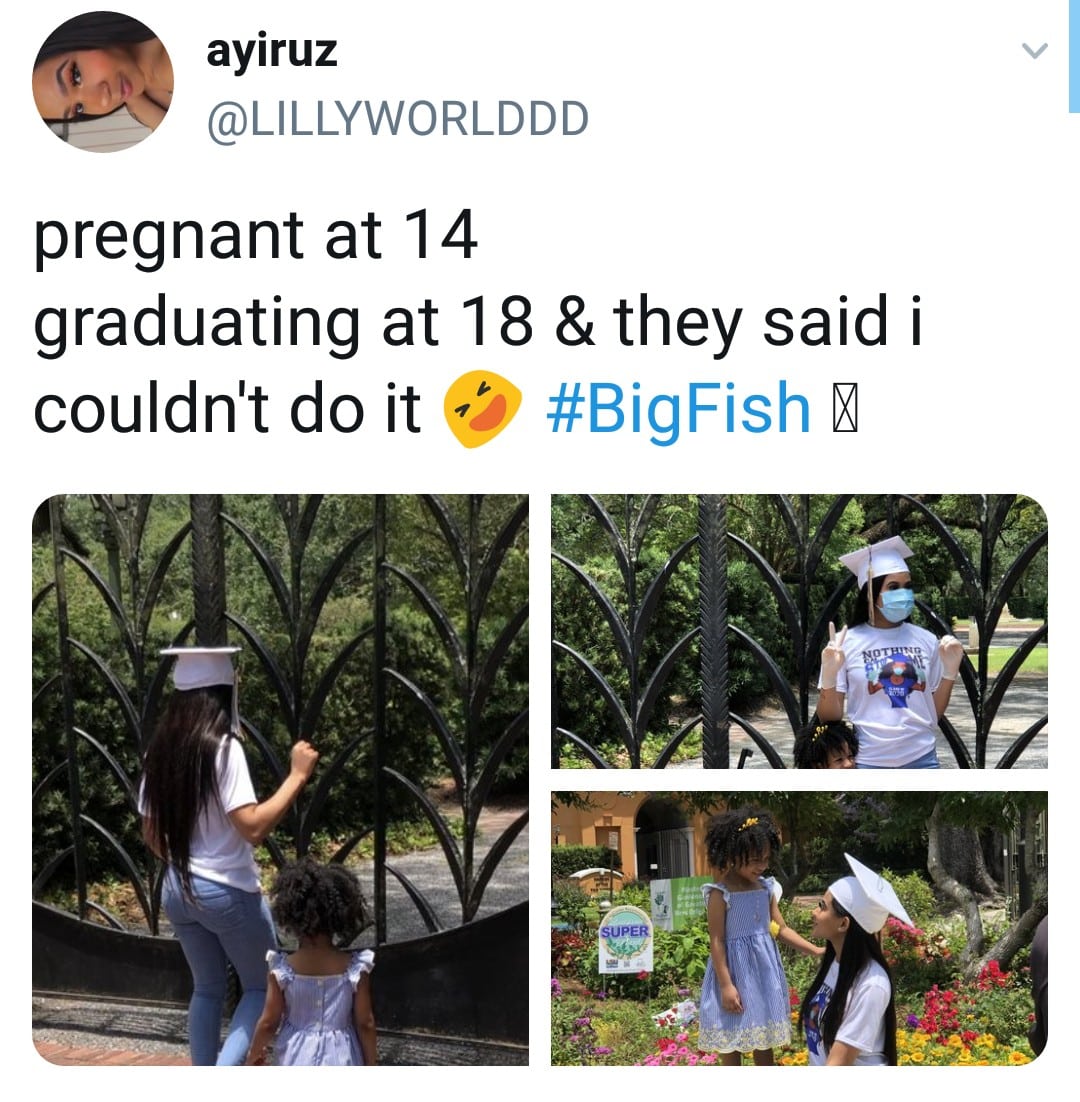