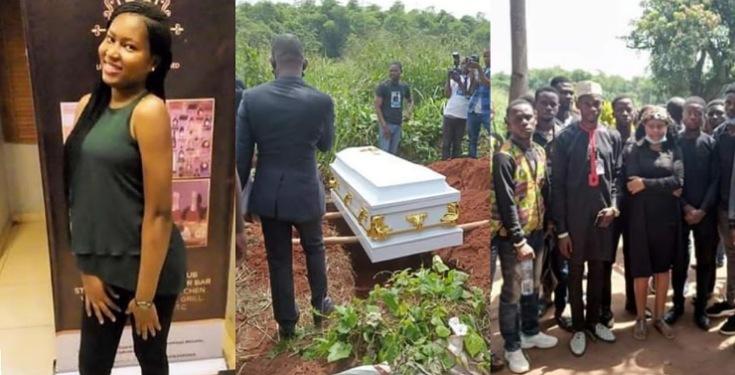 The body of 100 Level Microbiology student of the University of Benin, Vera Uwaila Omozuwa, who was killed in a church in Benin, was buried today, November 13, in Benin. 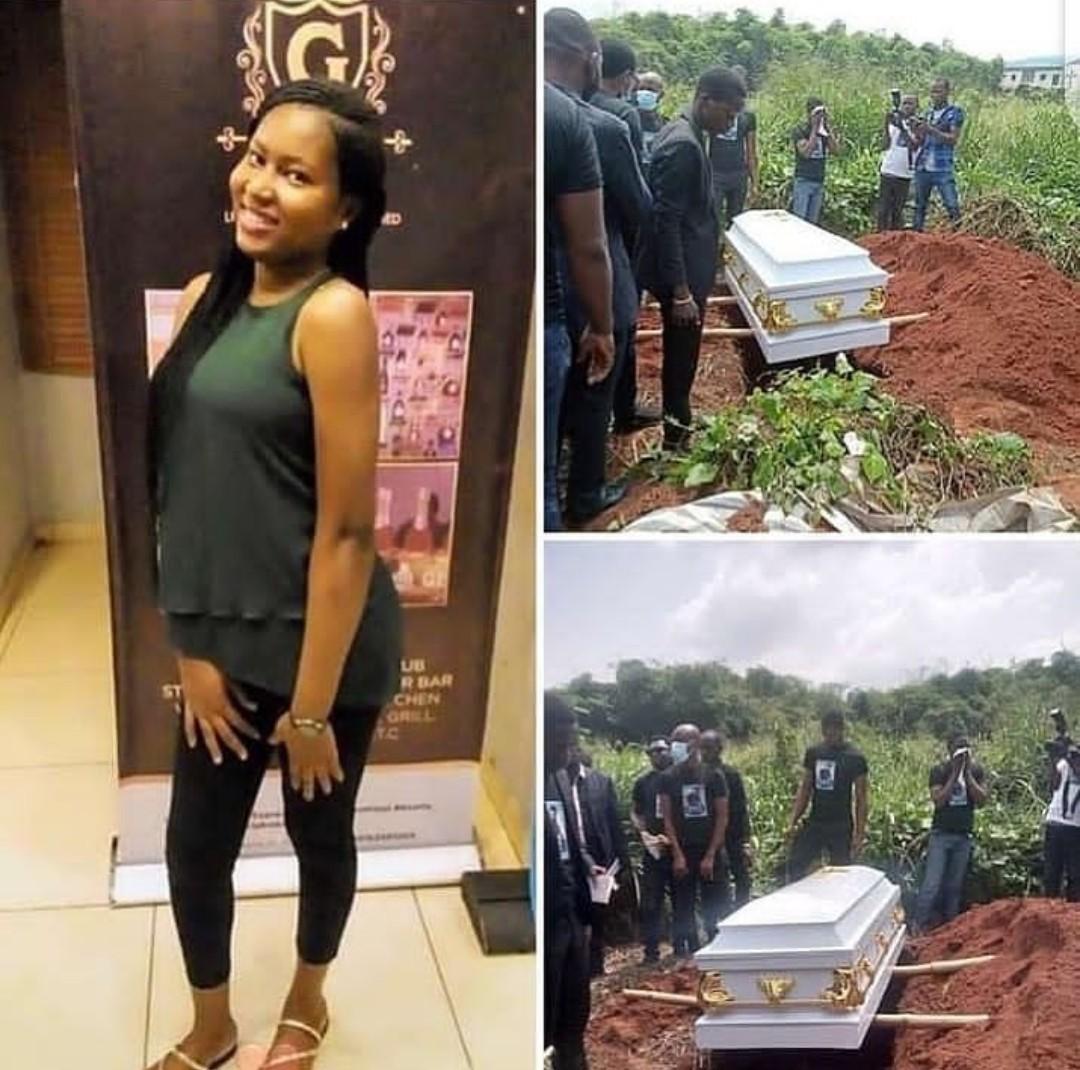 Omozuwa was buried amid tears as her family and friends expressed disappointment that six months after her death, justice has still not been served.

Her body was then taken to Third East Cemetery for burial. Nigerians have taken to social media to send condolence messages to the family of the late student, Vera. 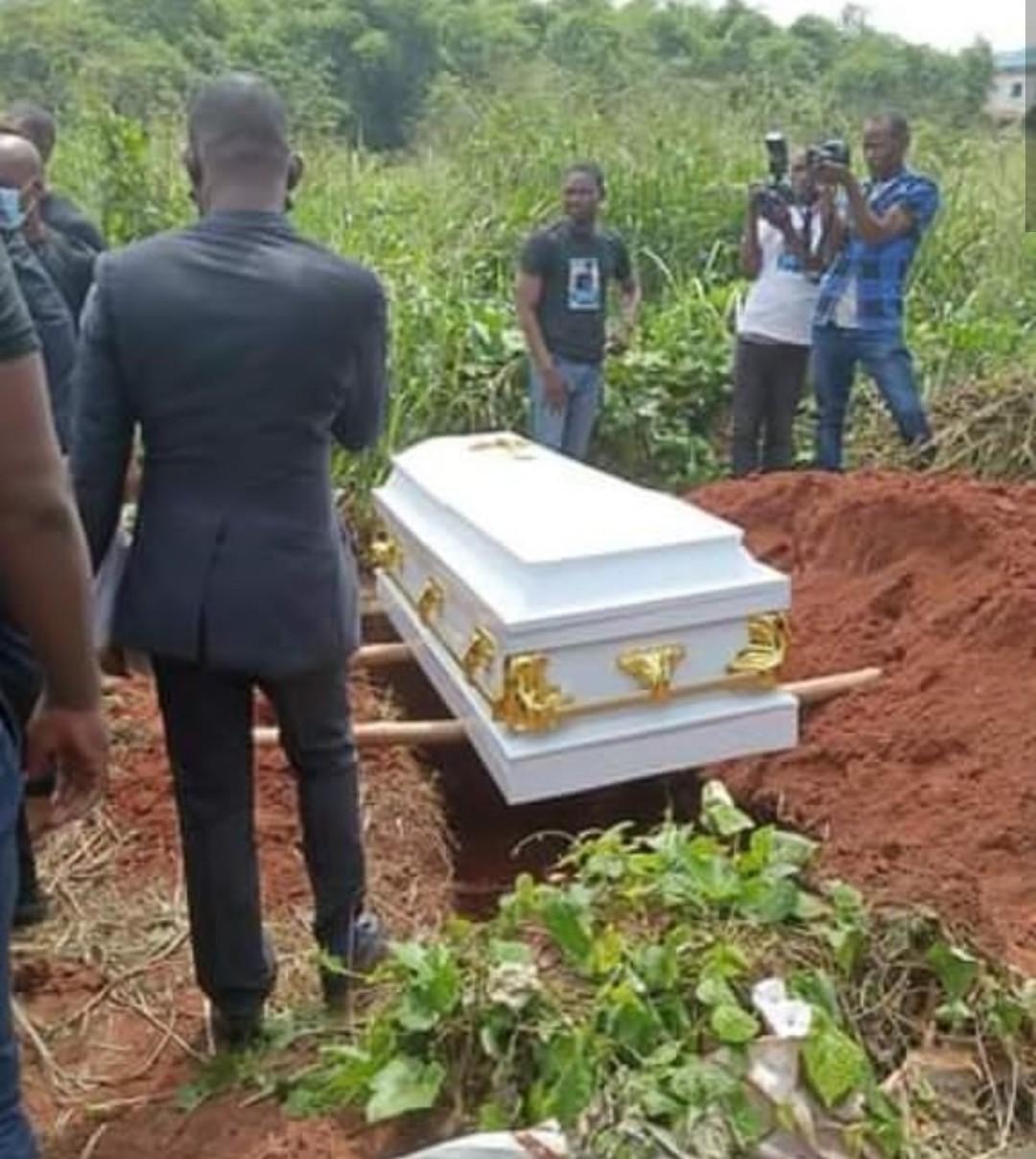 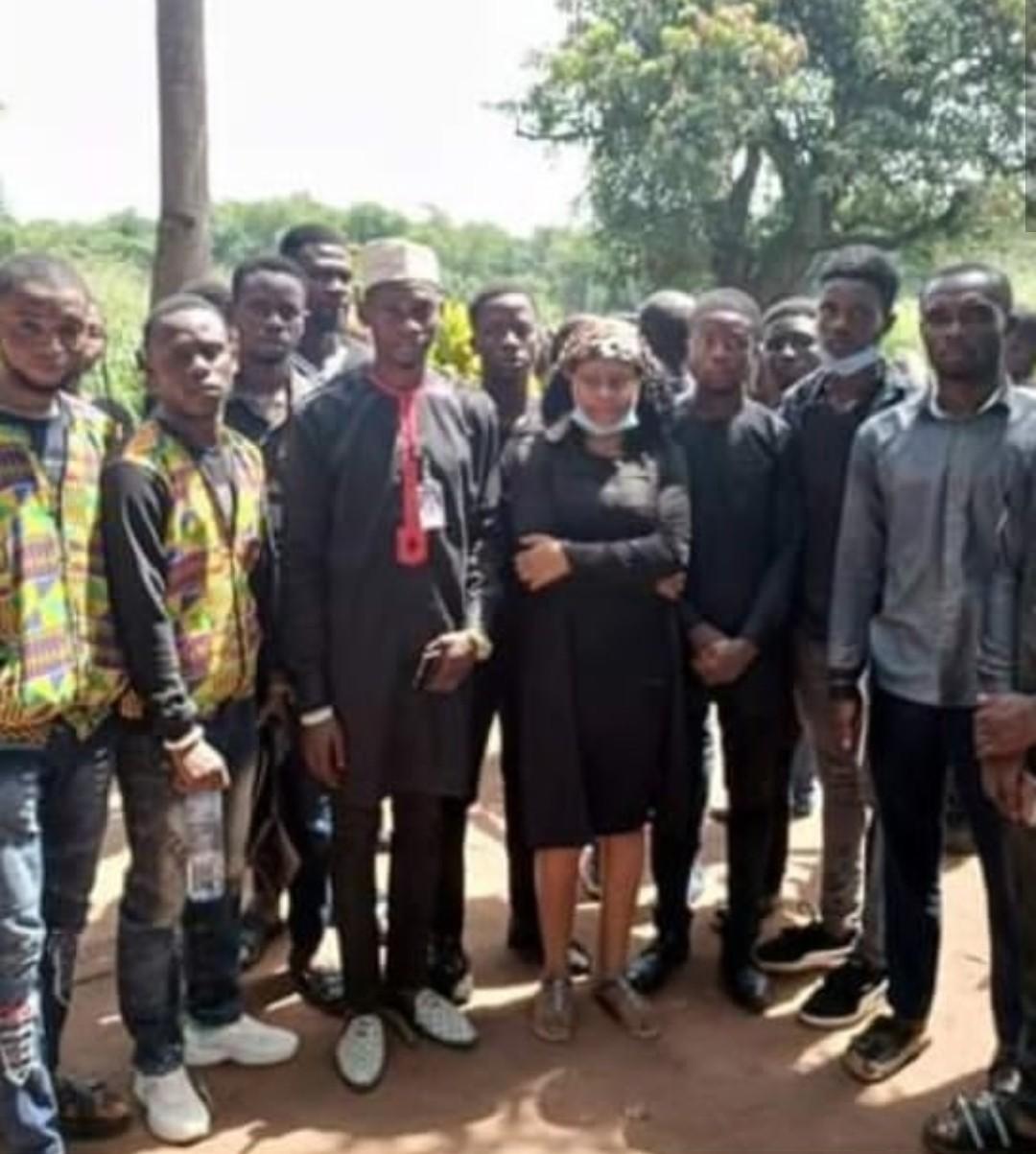