Tboss‘ sister, Goldie in a recent video has blasted and slammed Ka3na for trademarking the name ‘BossLady’. 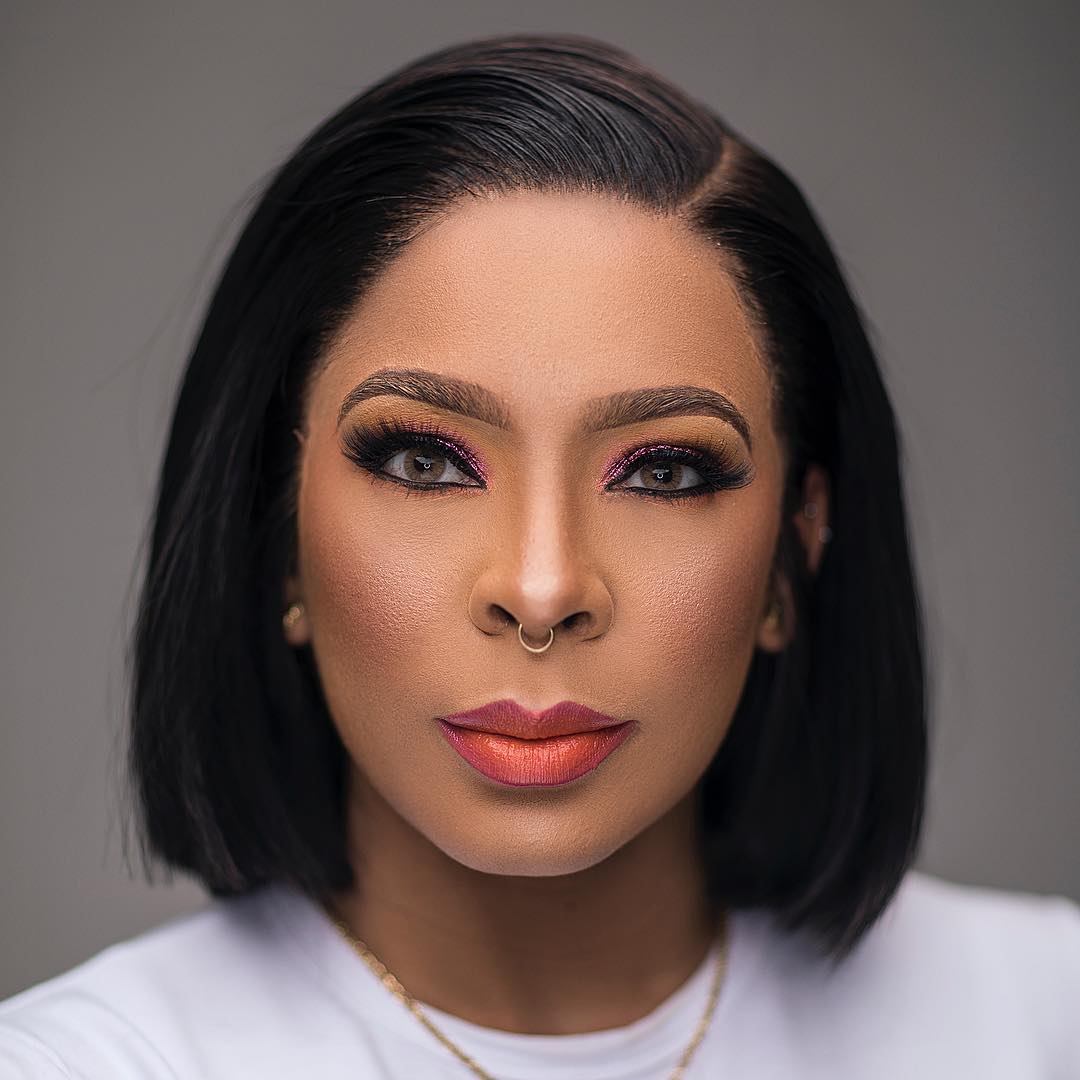 Recall that, Ka3na had previously showed up to issue out a warning to everyone that the name BossLady has been trademarked. 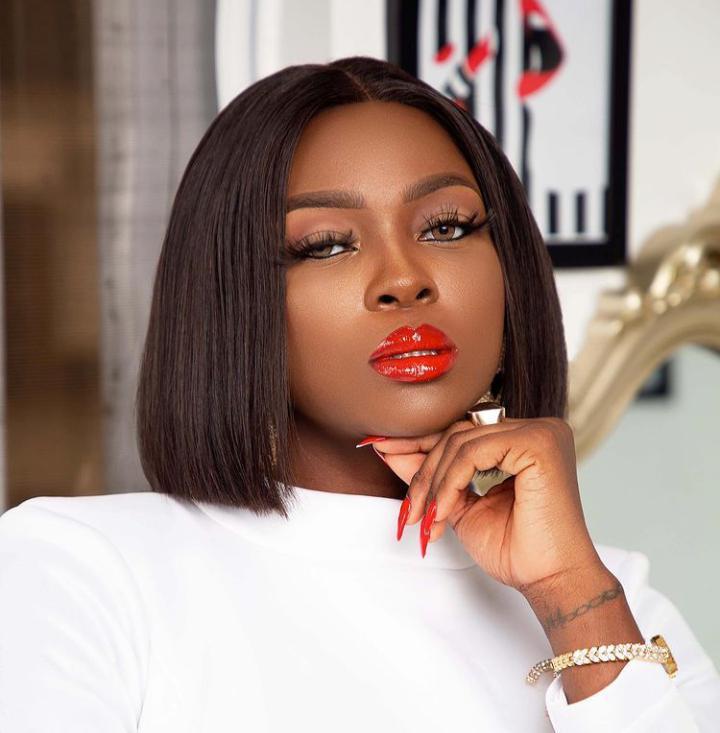 Goldie, on the other hand has kicked against this vehemently, as she asserted that the name ‘BossLady’ was her sister’s nickname while in the Big Brother Naija House, and her fans were known as the BossNation. 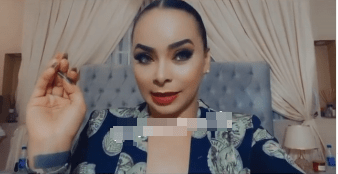 Speaking further, she accused Ka3na of trying to steal and ridicule her hard work, as she narrated how she took so much pain to see that the name earns much popularity and fame. She ended by addressing Ka3na as a ‘Buslady’, rather than a ‘Bosslady’ she claimed to be.

Below is the video: