Home General “TB Joshua attacked me spiritually but I defeated him” – Ghanaian Traditionalist... 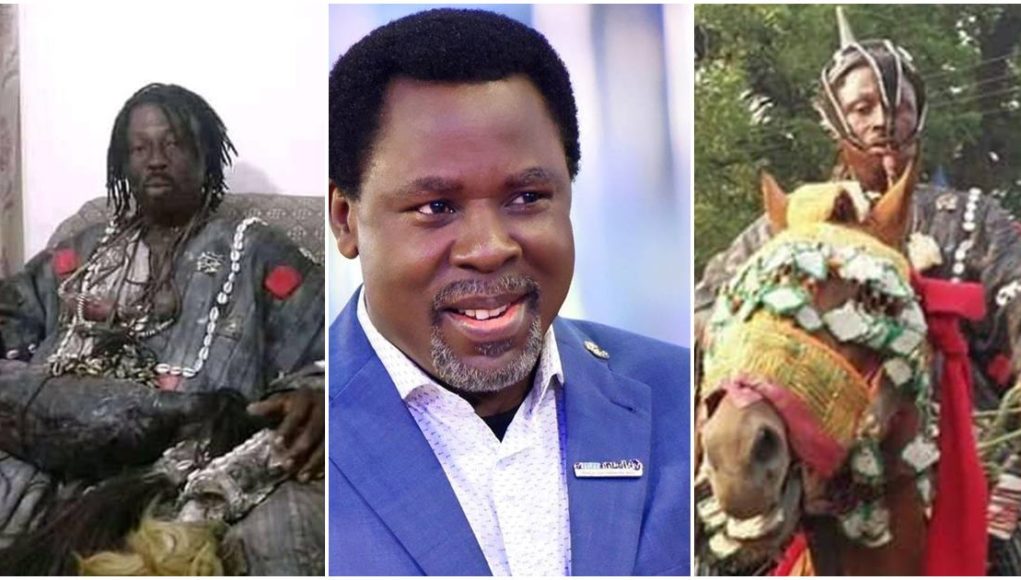 A popular Ghanaian traditionalist, Nana Kwaku Bonsam has disclosed that he was in spiritual warfare with the late Nigerian pastor, TB Joshua. 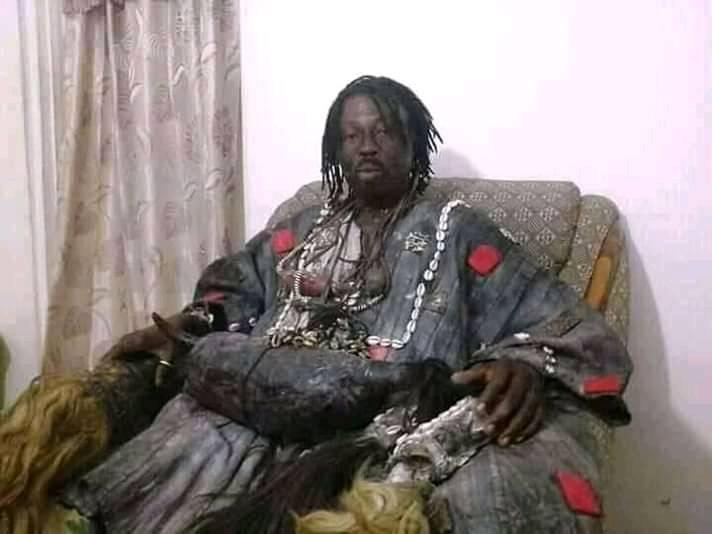 While speaking in a self-recorded video, Bonsam revealed that he was caught up in a spiritual battle with the late preacher.

As he freely expressing his thoughts, he had further claimed that he came out victorious during the unforeseen battles that occurred between them.

He further alleged that the late TB Joshua is partly responsible for the demise of late Ghana president, John Evans Fiifi Atta Mills.

“TB Joshua was attacking me spiritually. He said that he wants to finish me, he wants me to die” Kwaku Bonsam was heard saying in the video”.

“You’ve always been kind and thoughtful, with a loving heart” – AY Comedian celebrates his lookalike brother, Lanre Makun on his birthday