The singer, Taylor Swift has overtaken Nicki Minaj for the record of the most Billboard Hot 100 entries by women in the chart’s 62-year history. 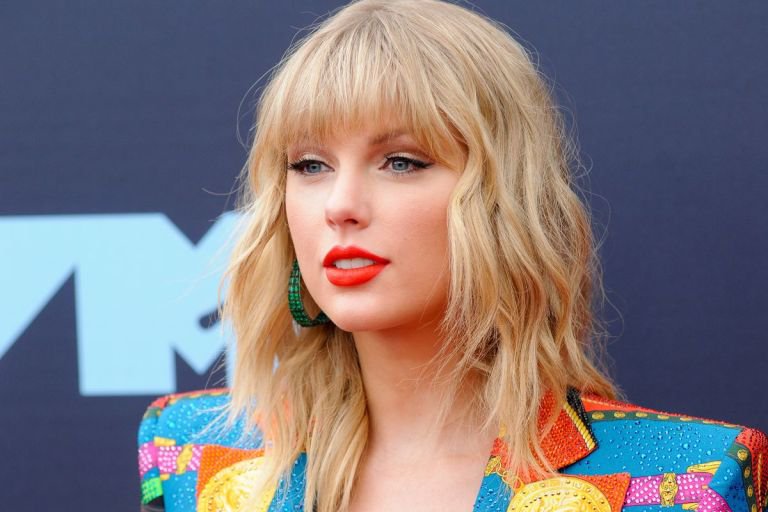 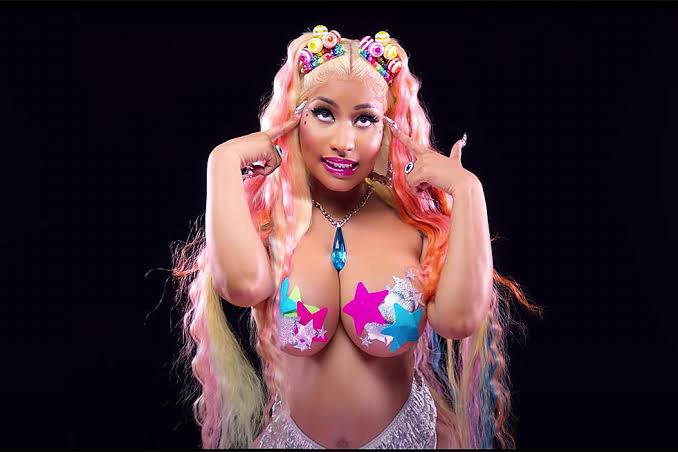 Also, Swift’s hit single “Cardigan” launched at No. 1 on the Hot 100, including all of her 16 songs on the standard edition of parent album Folklore debuted on the chart, lifting her total from 97 to 113 career charted titles.

See the curren Hot 100 Entries Among Women below…