BBNaija star, Boma Akpore shades his colleagues as he outlines the big dreams he intends to achieve. 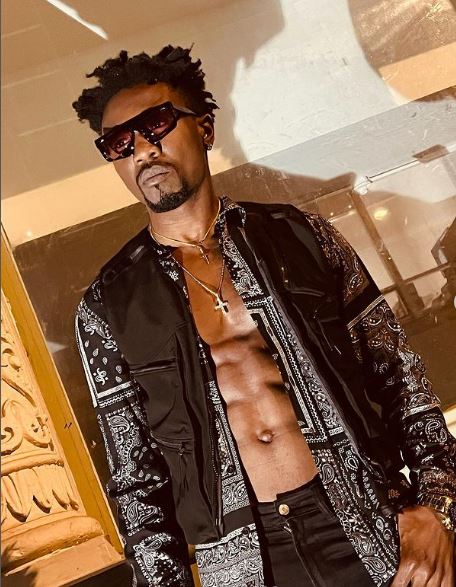 The controversial reality TV star took to his Instagram story to affirm that most people dream to have things such as; houses, cars, shoes and so on while he aspires for global recognition namely; Oscar’s, SAG award, Emmy’s and so on. 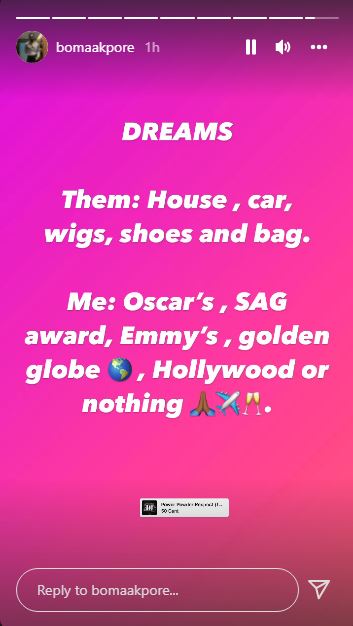 This assertion has triggered a lot of backlashes from internet users…

thekanyinsola wrote:
“Lol .. talking like the people that have those awards don’t also have houses and cars !!”

tuti_hairs wrote:
“Your dreams too na vanity so rest oga”

teesbeautylane wrote:
“This guy just like setting himself up for unnecessary dragging!”