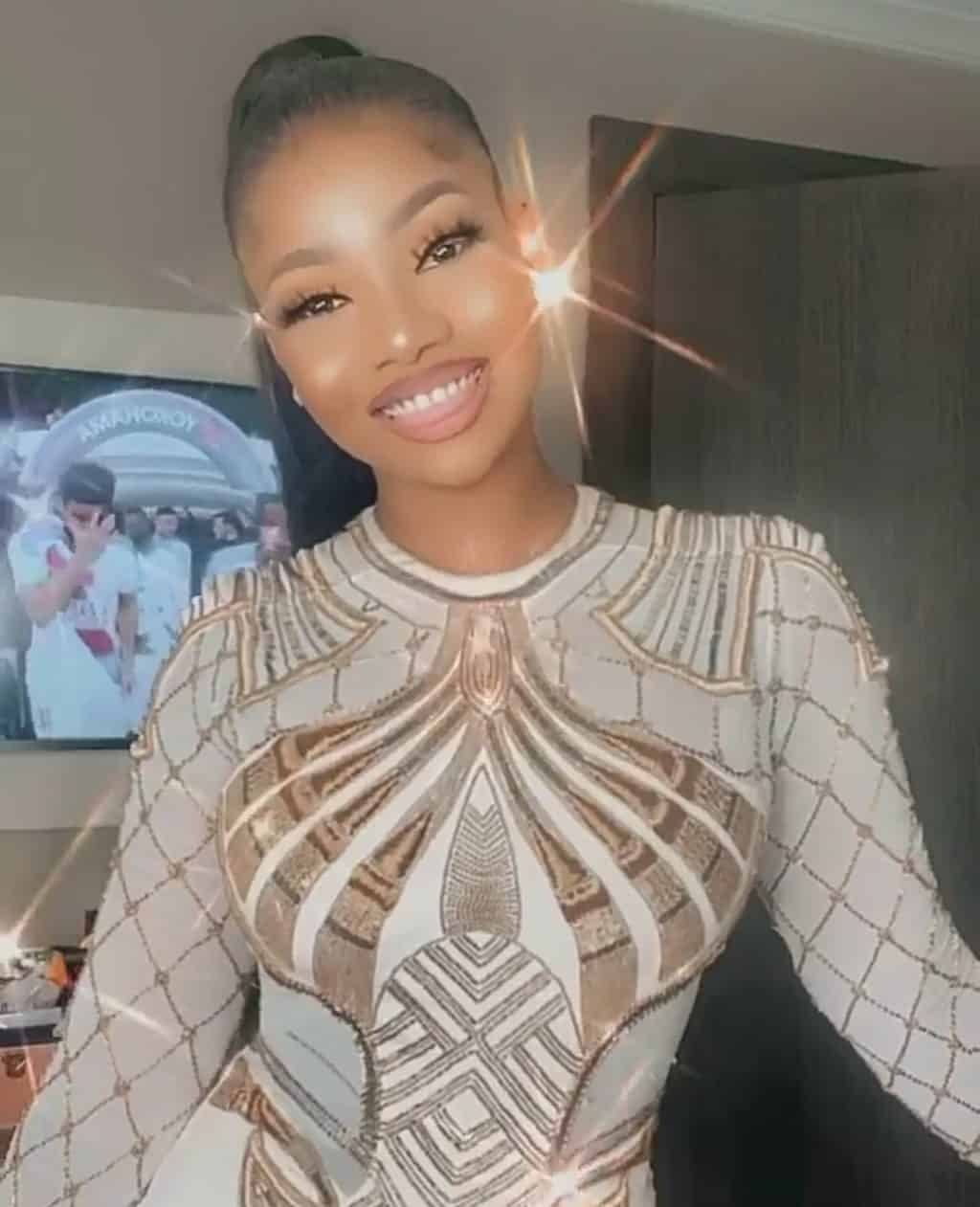 Fashion designer @Vchiclounge revealed this via her Instagram page with a picture of the dress and the price tag attached to it. The price tag indicated $3000.01 which amounts to 1.86million in naira. 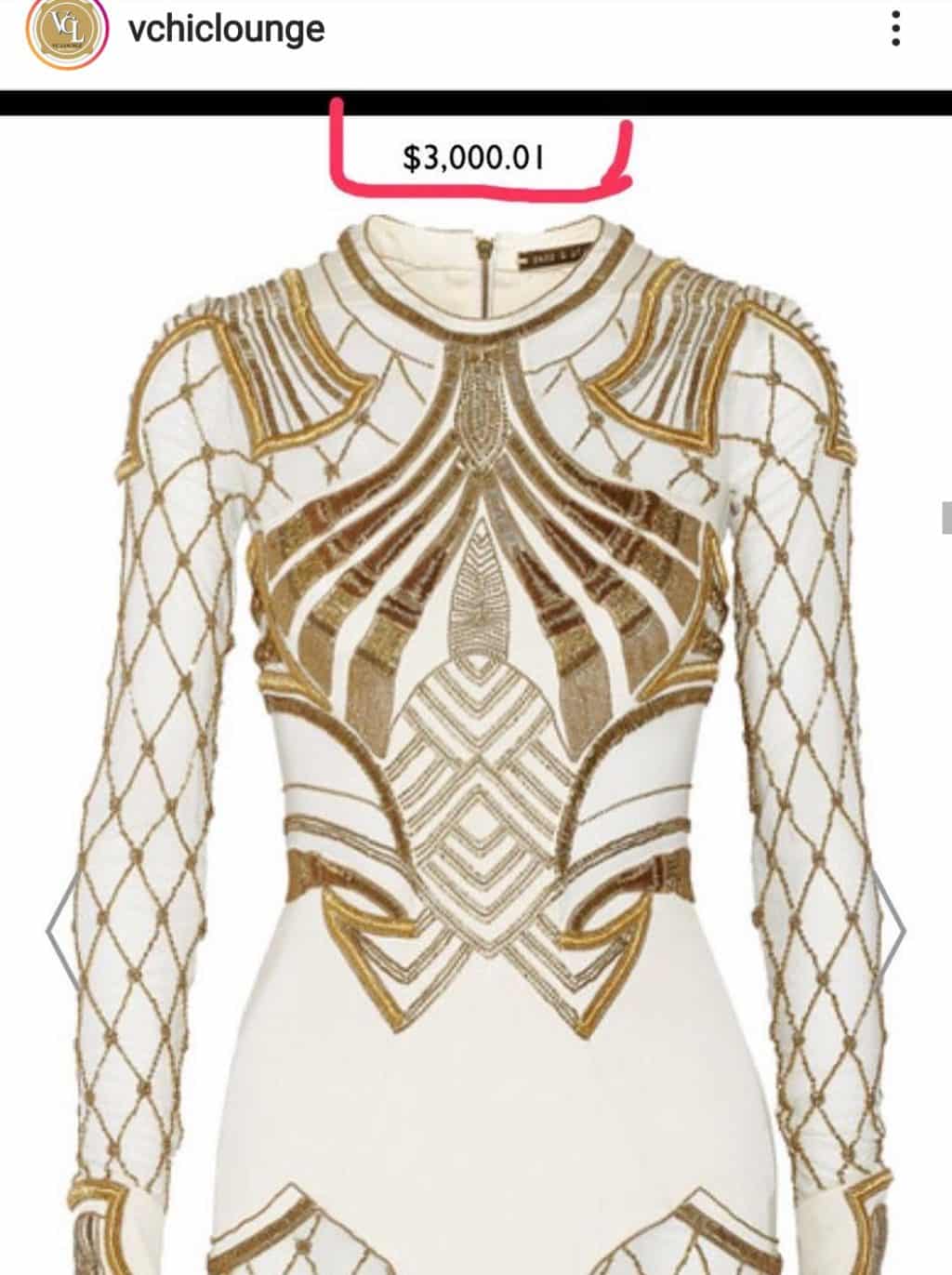 The homecoming tour of the ex-housemate proved to be an outstanding event for the reality star. Apart from the fact that she literally shut down Port Harcourt, she also received gifts from fans who despite her shortcomings, decided to stick with her.