Home Entertainment News Tacha to appear on international reality show, to earn up to N38M...

Popular brand influencer, Natacha ‘Tacha‘ Akide is set to appear on an international reality show, The Challenge, with a weekly earning of N480K and N38M extra for participation even without qualifying as the winner. 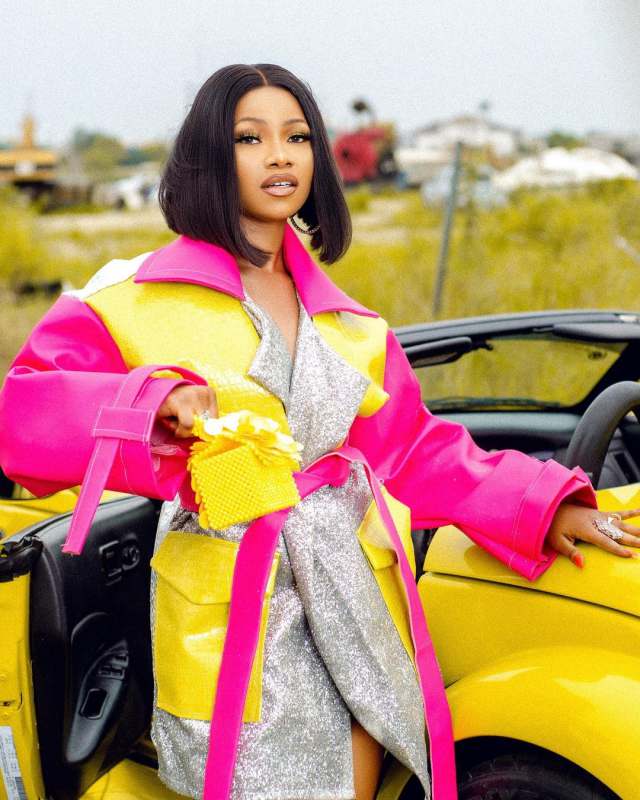 The Challenge is a reality competition that is currently on its 36th season on MTV spunned off from two of the network’s reality shows, The Real World and Road Rules. 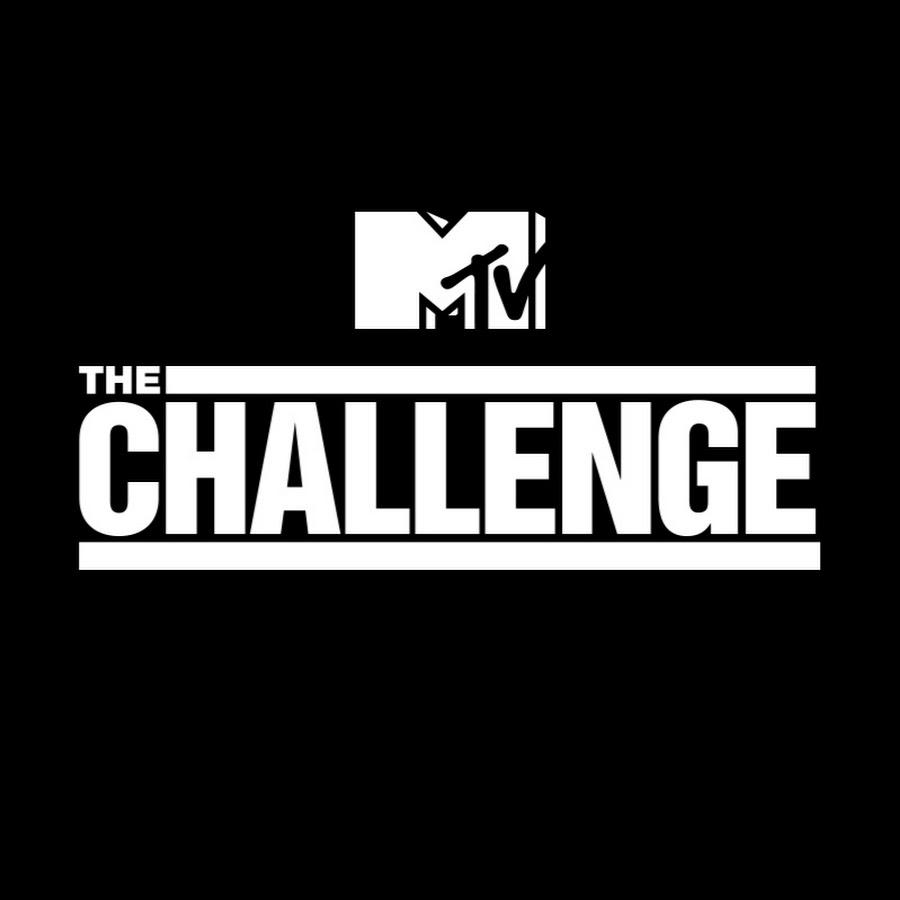 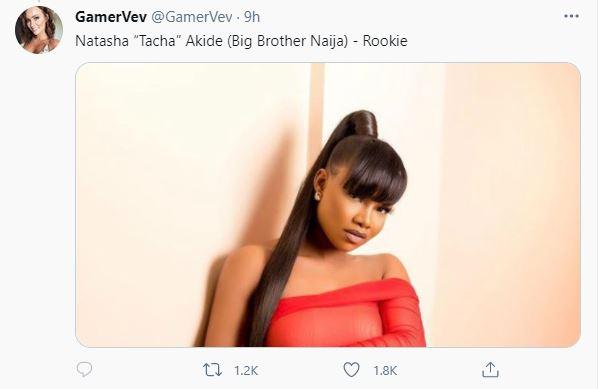 Tacha, however, is yet to confirm the development as it is in fact a huge win for the ex-beauty queen and her fans which is probably why she is waiting for the right moment.