Following a series of awareness ahead of Tacha’s birthday, the former Big Brother Naija housemate has expressed the joy of adding another year. 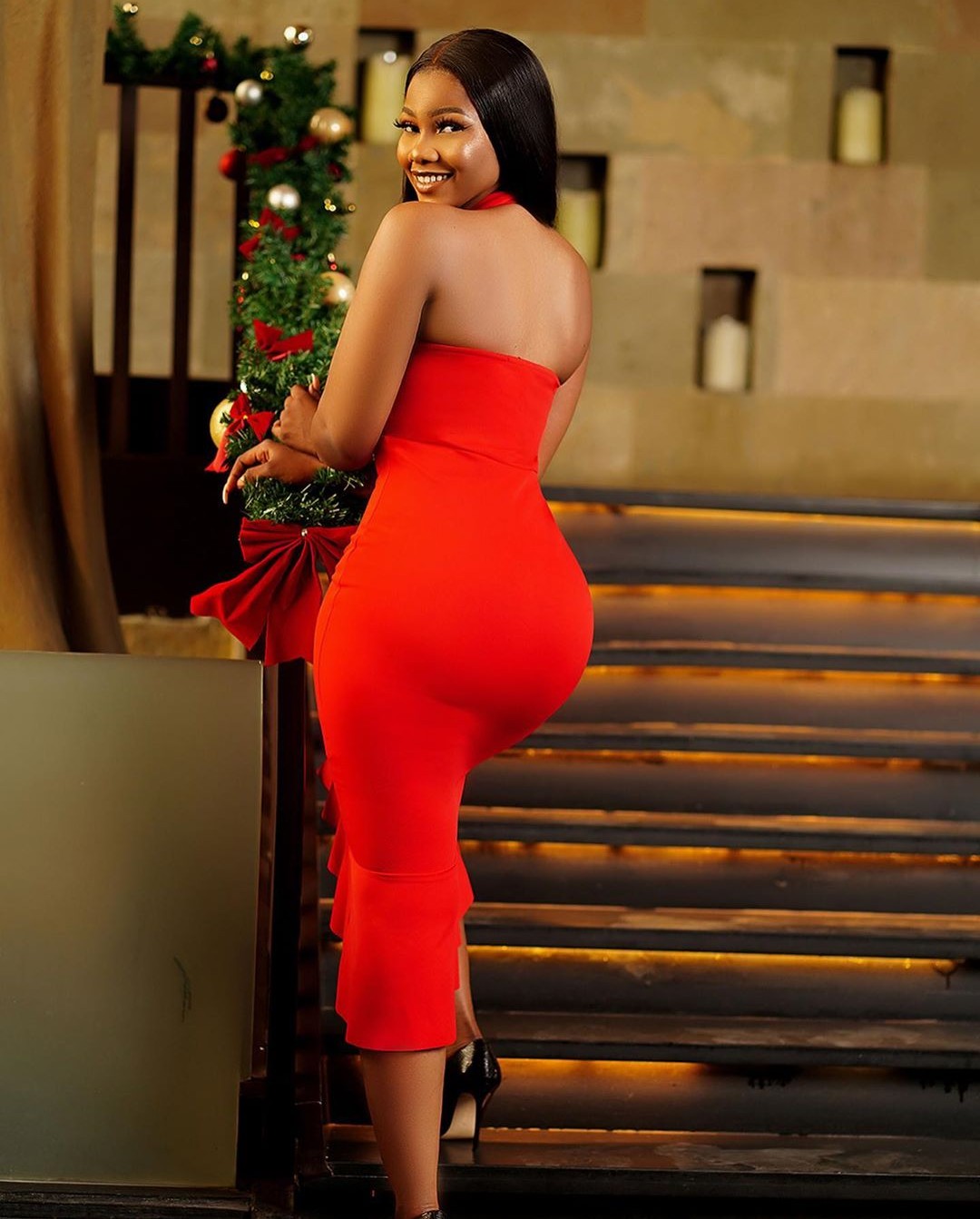 Tacha’s birthday has generated hundreds of comments and several goodwill messages from fans and well-wishers. Some of her fans even went as far as crying during a video, while praying for the reality star’s success in all her endeavors.

The beautiful star as usual, is currently trending on Twitter as Titans have stormed the platform in their numbers to celebrate their beloved queen.

ALSO READ:   'What is Life without love' - Tacha says as she plays dress up as a bride

Although Tacha didn’t win the grand prize of N60 million, she certainly left the house with a number of wins, especially a highly supportive fanbase.