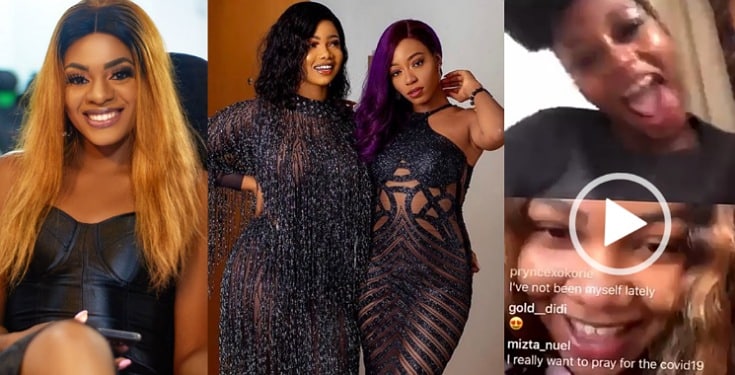 Few hours after their colleague, Jakye labelled one of them “a snake”, Big Brother Naija reality TV stars, Khafi and Tacha have resorted to prayers against people who ‘don’t want them to rest’.

Jackye Madu had hosted a question and answer session on her Instagram page with her followers and was really blunt with her answers. 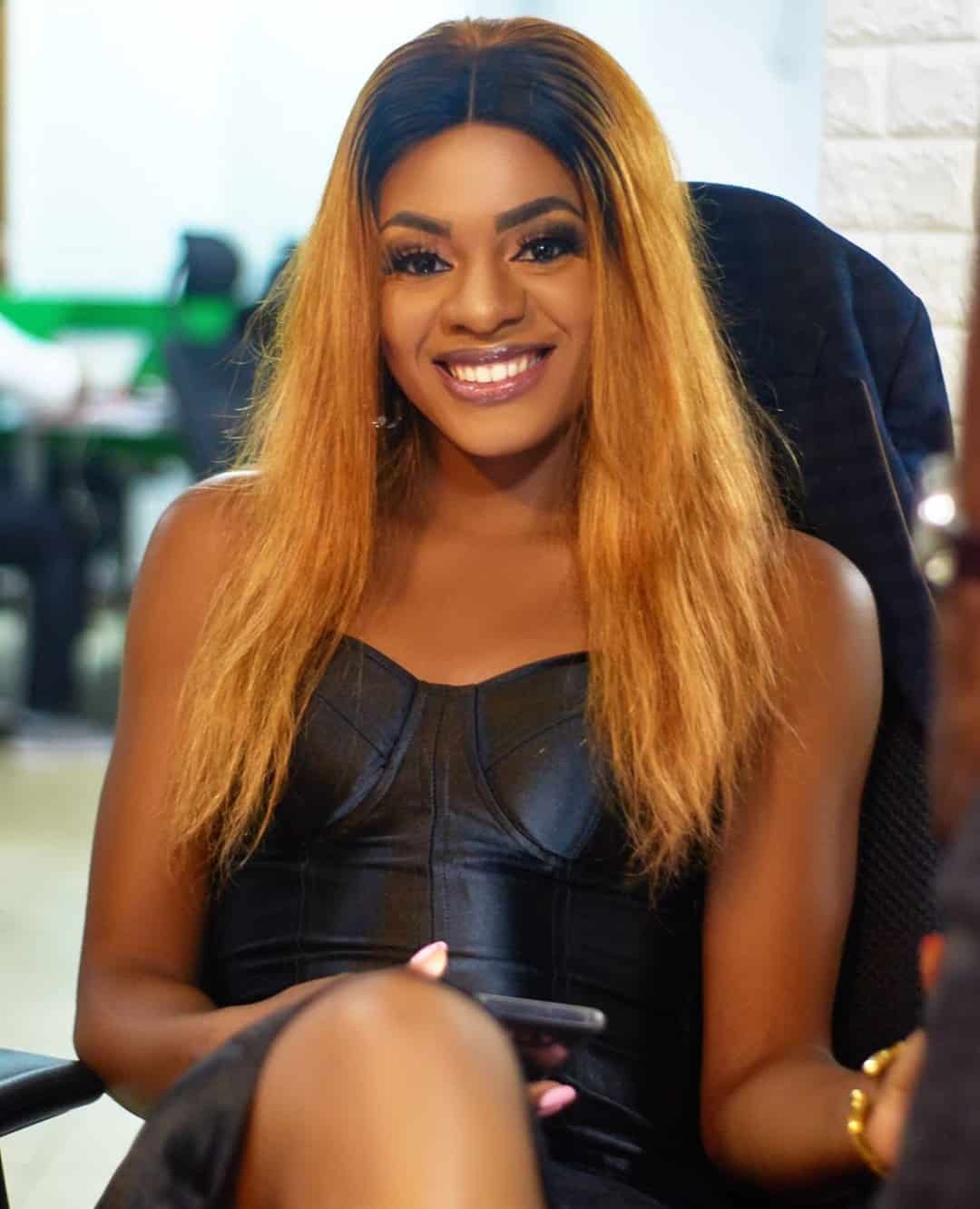 A follower asked the ‘Tech queen’ if she was still friends with Khafi, and her response seemed like she was holding grudges against Khafi.

Recall that while in the house, Jackye had claimed that she was feeling bad omen around Tacha and thought of her as a witch. She backed up her claim by stating that she saw fetish items with Tacha which made her speculate. 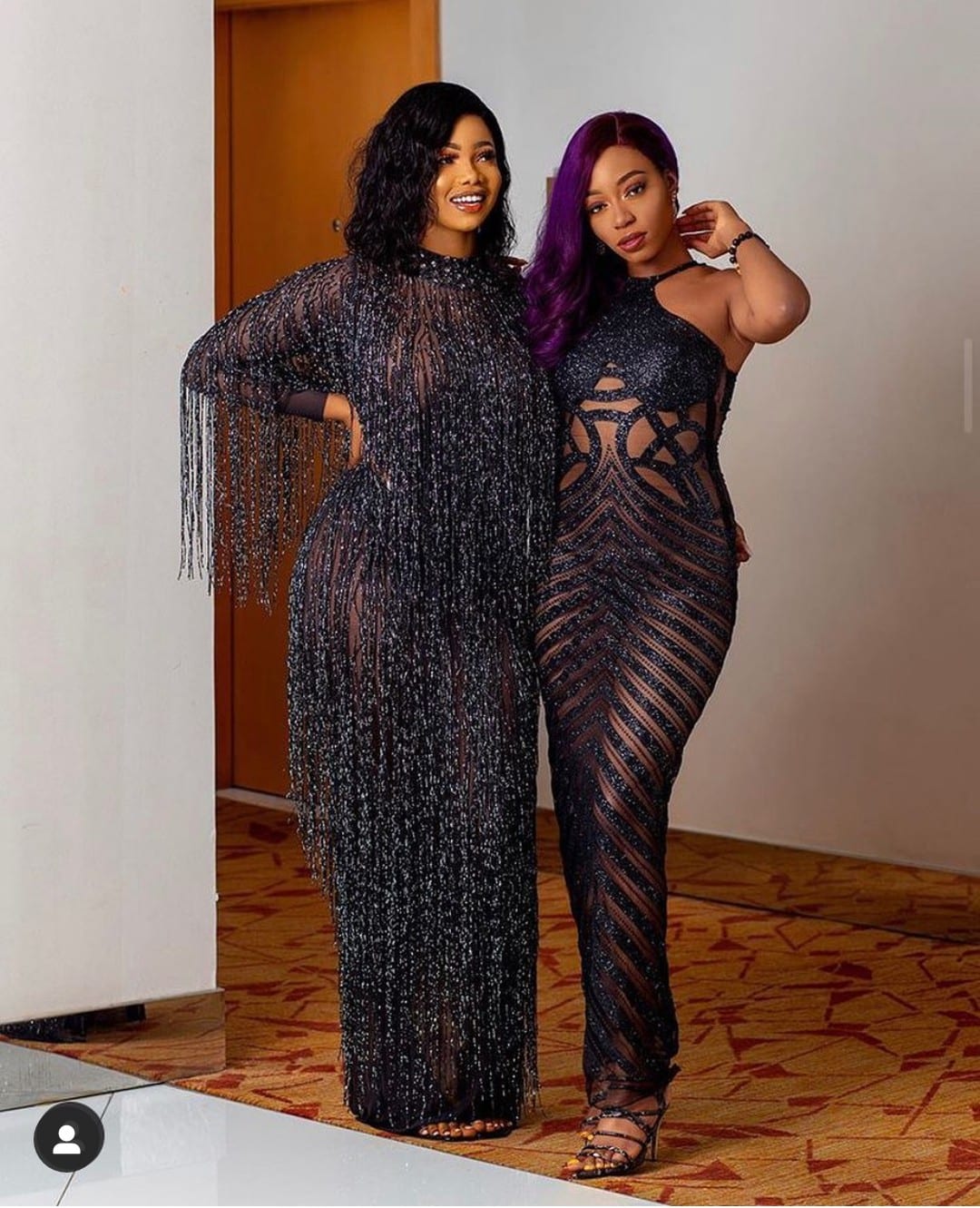 Well, Khafi… on her Instagram page, not too long ago, held a prayer session with her followers and one of the people who featured in the session was Tacha.

During the course of their prayer which was anchored by Tacha, they were heard praying fervently against “witches and wizards”
who don’t want them to rest”… praying that God takes away good fortune from them if they don’t want others to have good fortune.