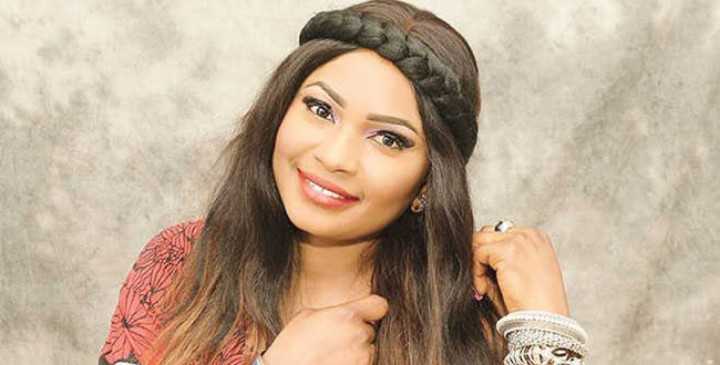 This controversy began after Ada Ameh berated Kemi Olunloyo for blaming the late Sylvester Oromoni of Dowen College for his own death.

Kemi had alleged that the young boy who was allegedly tortured to death by his schoolmates had accepted to be initiated into a cult group, thus dying in the process.

To this end, actress Ada Ameh, who must have understood the pains Sylvester’s parents were going through owing to the fact that she also recently lost her child, dragged Kemi Olunloyo to filth in a viral video, telling her to have respect for the dead.

Amid the drama, Blessing Okoro interfered unprovoked as she slammed Ada Ameh for dragging Kemi Olunloyo while sounding like a ‘tout’. 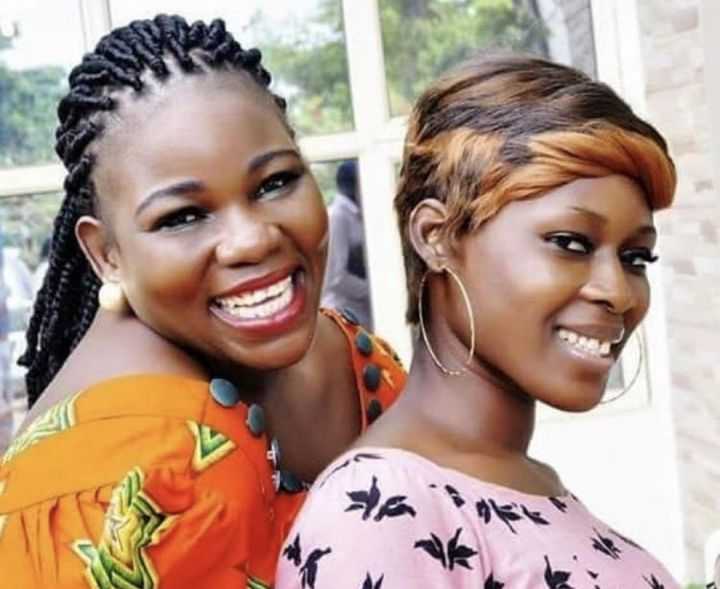 In a swift reaction, Sonia Ogiri couldn’t listen to what she deemed an insult on Ada Ameh, thus calling out Blessing Okoro in a video on her Instagram page.

According to Sonia, Blessing Okoro is not close to Ada Ameh’s level, not even her late daughter.

Sonia wrote, “@officialblessingceo stay out of this issue. You wan buy MARKET? I get loads to give you. How dare you??? You are not even close to @adaameh late daughter to begin with. Don’t let me start with you.”