Fans of the popular reality star, Laycon shower accolades on the singer following the release of his debut album ‘Shall We Begin’ from which the word ‘BamBam’ is trending number one on Twitter. 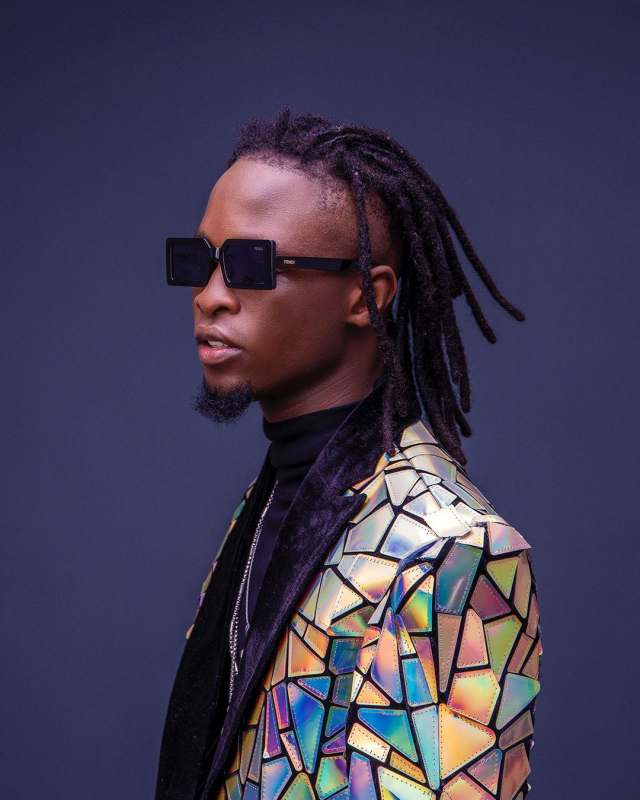 Laycon who released his album barely 7 hours ago is going to wake up with an unbelievable number of streams as his album is indeed making waves across social media network especially on the track titled ‘Bam Bam.’ 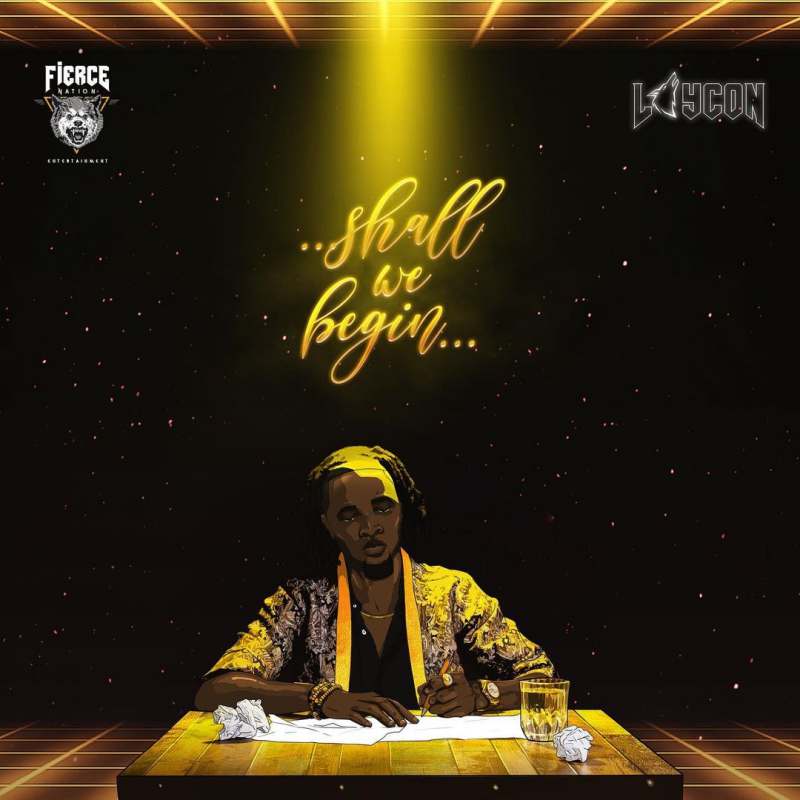 The debut album features singers like Mayorkun, Joeboy, Teni and YKB, which is made up of twelve tracks. 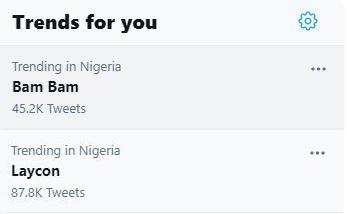 My debut album …shall we begin… out now!!!!!! Click the link below to stream.https://t.co/RdvflGGwkQ#SWBtheAlbum pic.twitter.com/gCvr0Met6F 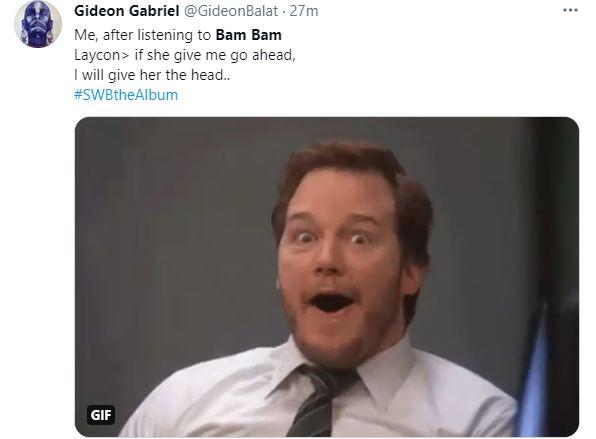 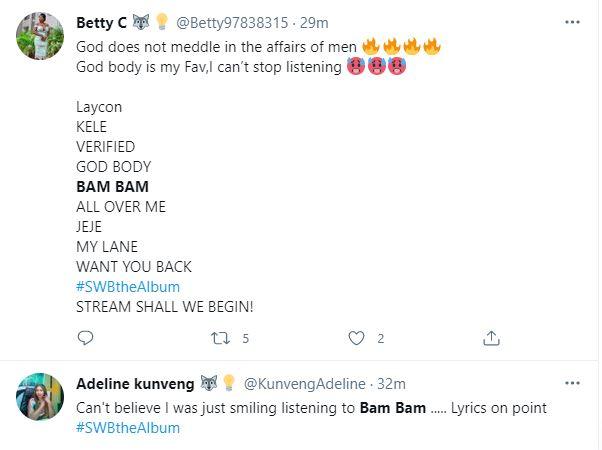 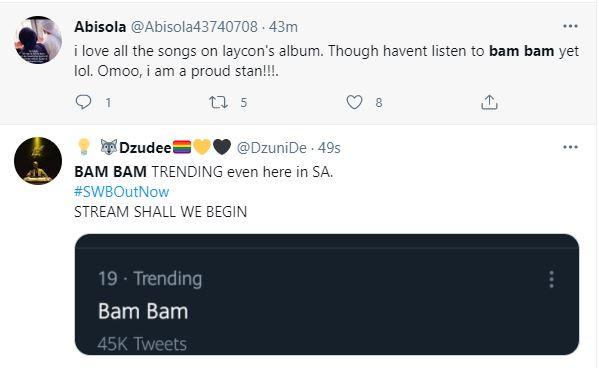