Super Eagles and Saudi Arabian club side player, Ahmed Musa has shared first photo of his son and has also revealed the boy’s name. 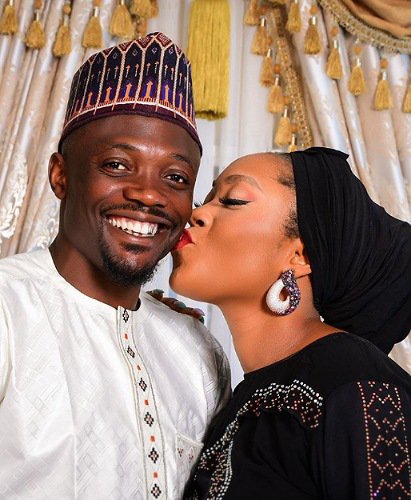 Recall that the Saudi Arabian club side player and his wife welcomed their son about a week ago.

Ahmed Musa who plays for Saudi Arabian club, Al-Nassr, revealed that his son is going to be named “Isa Ahmed Musa“. 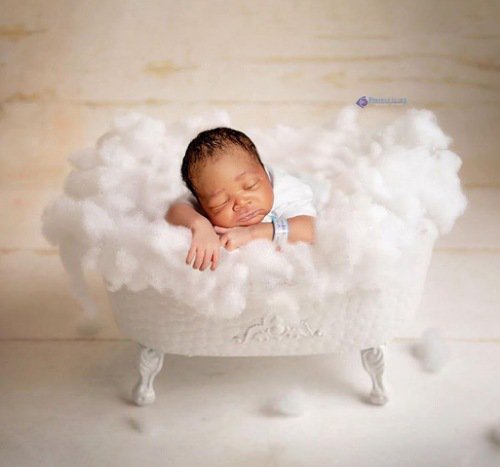 In his words on Instagram few hours ago…. “Today is a special day for me as my son will be named. Isa Ahmed Musa. I pray that your name will only be called in places of honour. You will be a solution to your generation and the first amongst your peers. I love you so much.”

This is the footballer’s second child with his wife, Julie and Ahmed’s fourth child as he already had two children from his first wife, Jemila.

His football colleagues have already taken over his comments section to congratulate his on his son’s naming ceremony. 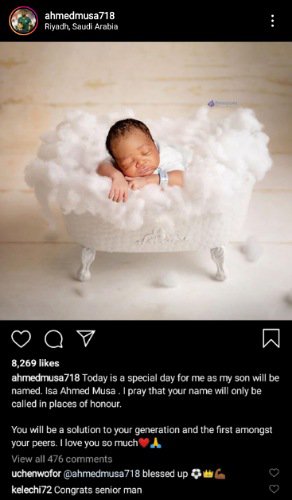