A Yaba Magistrates Court on Monday ordered that Chidinma Ojukwu, the prime suspect in the murder of Super TV CEO, Usifo Ataga be remanded for 30 days in jail. 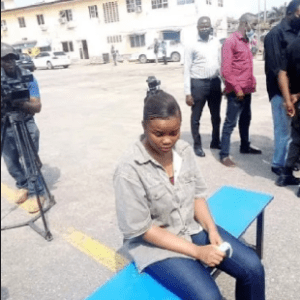 The latest court order comes after a remand application by police counsel Cyril Ejiofor,  pending advice on the case from the Lagos State directorate of public prosecutions (DPP).

Chidinma Ojukwu was represented by the director, Office of the Public Defender, Babajide Martins. Quadri, on the other hand, had no lawyers representing. 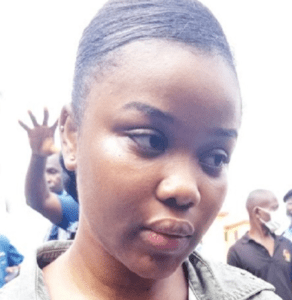 While delivering her judgement on the application brought before her, the magistrate stated:

“In the absence of any opposition, the two defendants are hereby remanded for 30 days in the first instance. The case is adjourned till September 5, for review of remand/DPP’s advice.”

Recall that Miss Chidinma had in an interview recanted her earlier statement before journalists, that she stabbed Mr Ataga multiple times which led to his death.