Celebrity stylist, Timi Rogers rebukes fans of the popular reality stars, Laycon and Erica Nlewedim that are against the end of their one-year grudge. 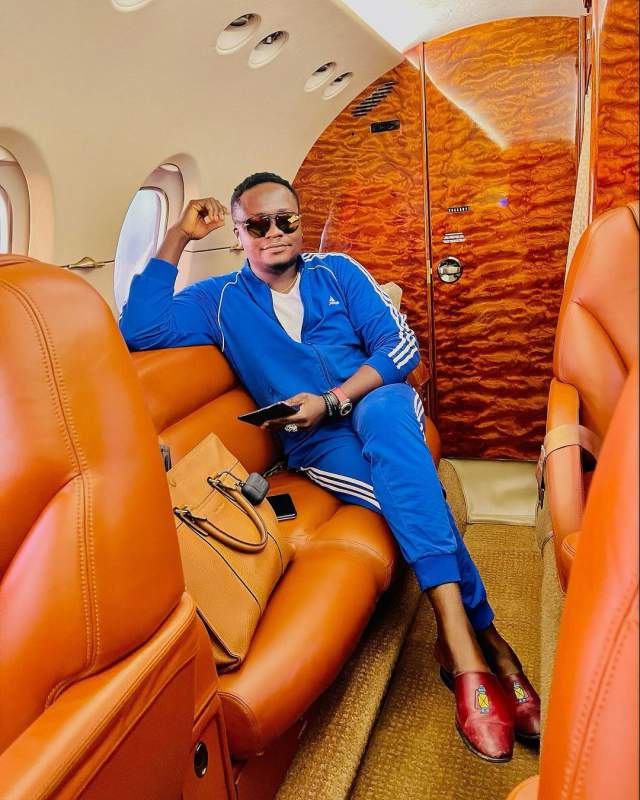 It would be recalled that the duo caught their fans unaware after sharing a video of themselves hanging out together after being enemies since the conclusion of the Lockdown edition of BBNaija show.

According to Timi Rogers in an Instastory post, he finds it appalling that some fans are wishing that the reconciliation never happened.

“So I saw a video on @instablog9ja of Erica and Laycon’s reconciliation. Then I head to the comment section only to see some fans saying ‘they couldn’t keep the beef and praising Tacha x Mercy for holding down their beef for 2years I’m like wow go most stupid mentality ever. Worship your celebrity over something wrong is totally appalling.
When we refuse to let go of the past, it holds us back and prevents us from living in the moment. Lets stop & applauding the wrong things,” he wrote.