This comes after Jerry made waves across the internet space for his generosity to prisoners who are being transported while at a traffic stop. 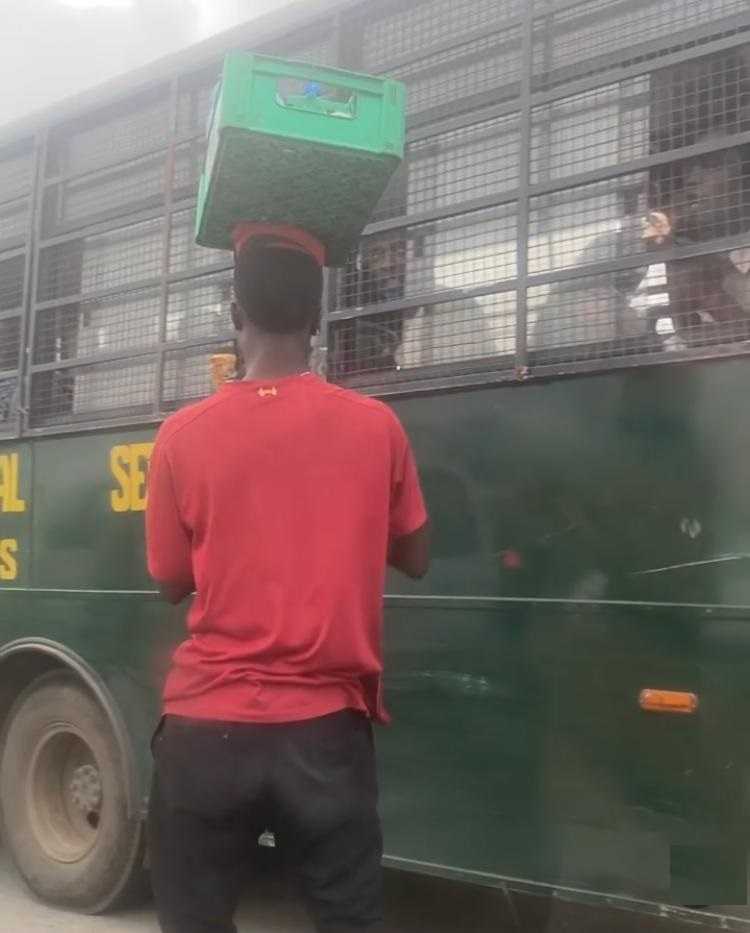 As promised, Obi Cubana fulfilled his promise to the young man whom he offered a scholarship for his academics and also a N100K salary from a Canada-based family who offered to support Jerry throughout his academics.

Sharing photos with Jerry and his team at Cubana Groups, he wrote;

“And God has remembered Jerry!! @jerryluck_
God used Rocky @rockyemmyphotography to make that video!
And God used @daddyfreeze to connect me and Jerry!
He has collected his letter of scholarship from Cubana Group! Thank God, for His uncommon Grace! 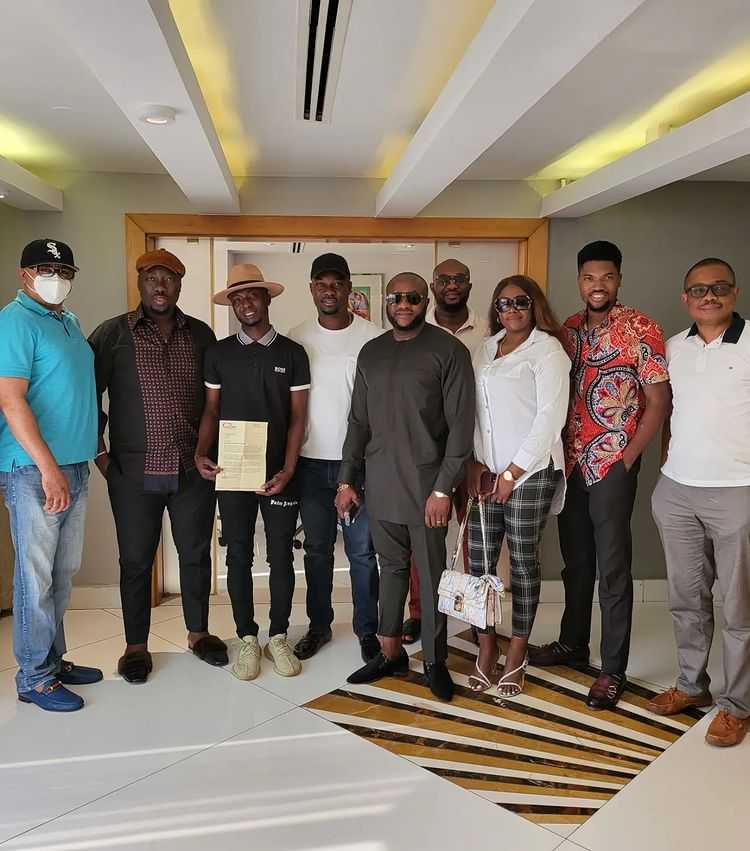 Mr & Mrs Afuah @iam_hymans who are based in Canada, we ran into ourselves last night at Cubana lagos, and he introduced himself and said he wanted to reach out to Jerry.
We all met this afternoon here in lagos.
He has promised Jerry (and started paying immediately) a salary of 100k monthly from today till he is done with school!
God has really remembered Jerry!!!
Do Good, be nice, be generous! God will definitely remember you someday……
Thank you my people @ike_cubana
@efosa101
@cubana_dodadistribution
Mazi Afam Osigwe (SAN),” he wrote.