An upcoming artist identified as NBA Geeboy, in a recent video has warned people to stop tagging him to the Headies award. 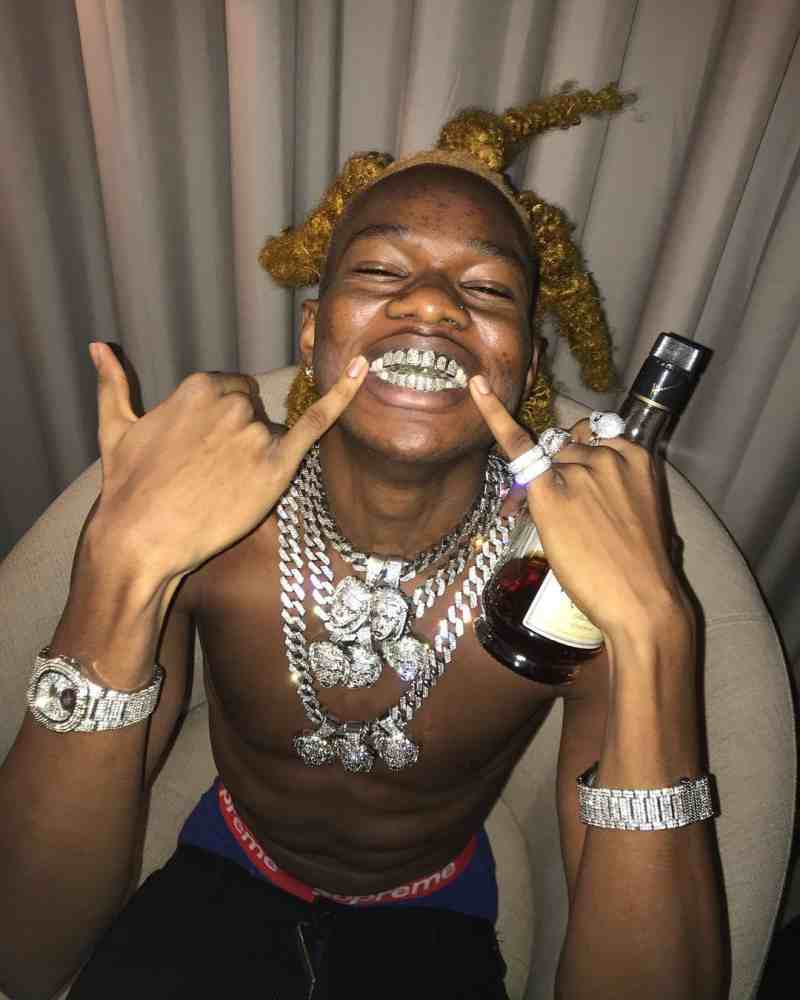 The artist in the video could be seen screaming at the top of his voice, while warning people to stop tagging him to the just concluded Headies award, while asserting that he is bigger than it.

NBA Geeboy further said that if people cannot tag him to a more superior award like the Grammy and its likes, they should also not tag him to the Headies award. He also said that he needs ‘Head’ more than Headies.