Home News “Stop posting me too much on Facebook” – Little boy pleads frantically...

Young boy frantically calls his mother’s attention to the excessive manner she posts pictures and videos of him online. 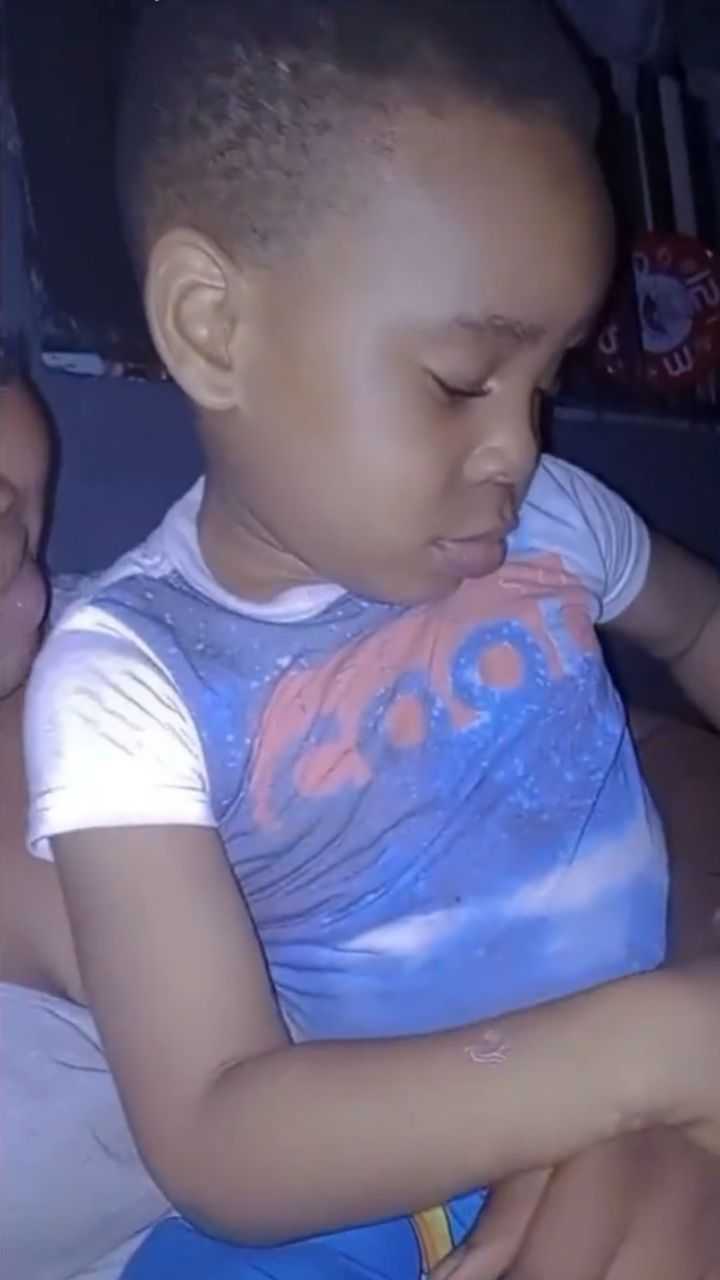 In the video making rounds on social media, the boy who is under 5 years old encouraged his mother to take a step back on the number of his pictures that makes it to Facebook.

According to the kid, there are many bad people on the internet space who might think of him as one of them.

The mother, however, assured the young boy to worry less on claims of being bad.

“Why you no talk since?” – Man asks lady as she confronts him after...