Concerned traditionalist condemns the common depiction of African idols and gods as evil by moviemakers as it leaves a bad impression on cultural beliefs. 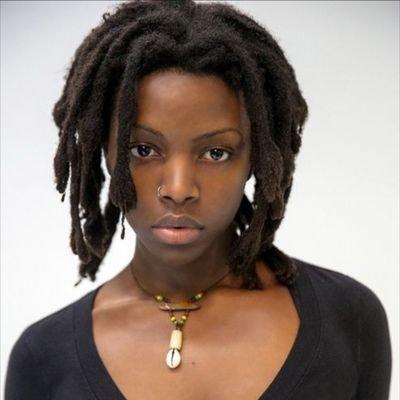 According to a Twitter user identified as IfaFunsho @funshographix, it remains a ‘mental colonialism’ that even African producers follow suit and at some point in time, this notion is to be corrected. 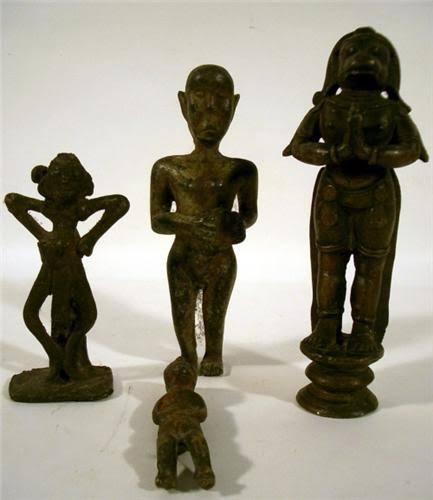 Taking to Twitter to voice her opinion, she wrote; 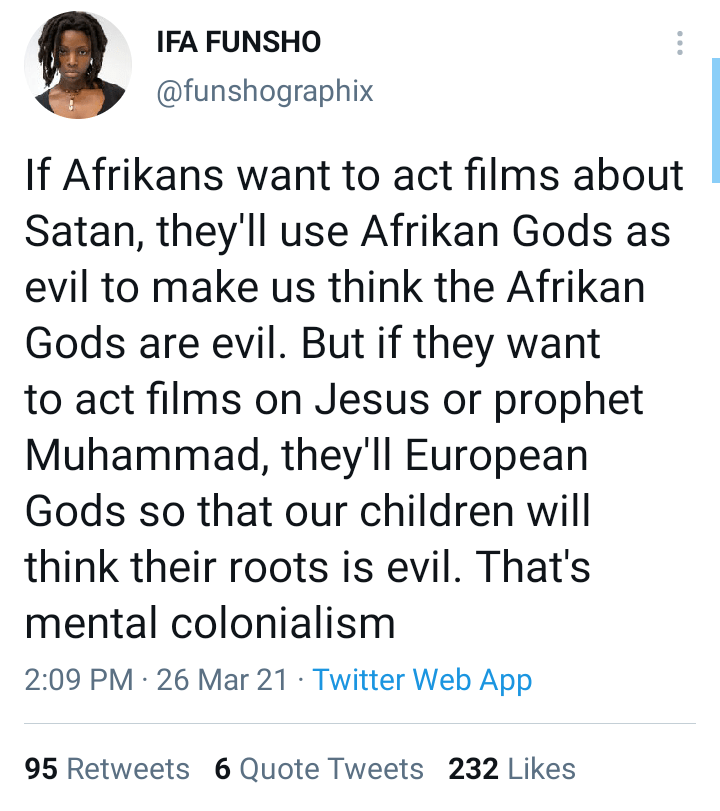