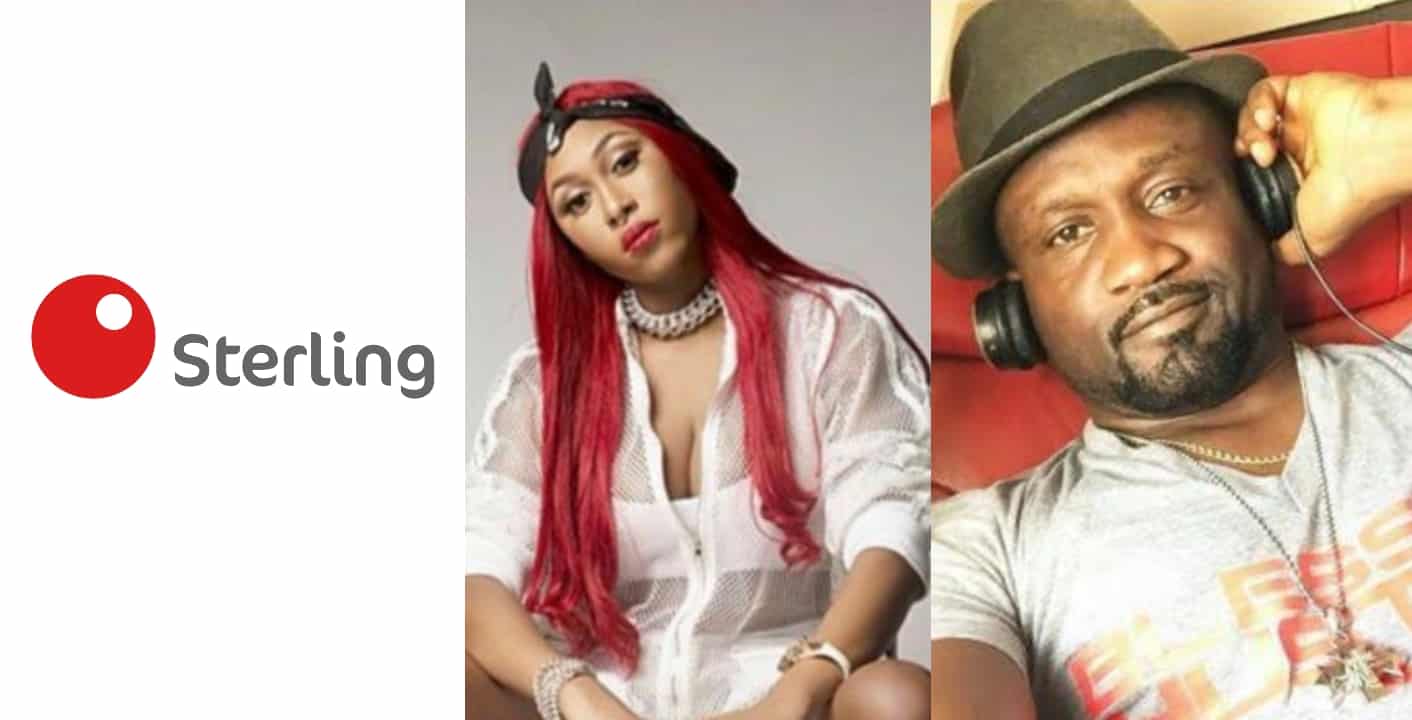 Nigerian commercial bank, Sterling Bank has announced their readiness to endorse Cynthia Morgan after her saga with Jude Okoye made media headlines.

The commercial bank made this announcement in the late hours of May 25, 2020 on their verified Twitter page.

Hey Cynthia Morgan, we have followed your story and believe there is a bright future ahead of you. We would like to work with you on our ONE BANK campaign. Please get in touch by DM.
@MadrinaFire pic.twitter.com/pXcIL2Z9Vi

Recall that the once thriving Cynthia Morgan also known as Madrina recently cried out on losing it all to Jude Okoye, the older brother to the now estranged Psquare duo.

According to the twitter status update made by the bank, they have followed up the unfolding story and believe there’s a bright future for female singer.

The financial institution has since announced its intention to endorse her on their ongoing “One Bank Campaign”. 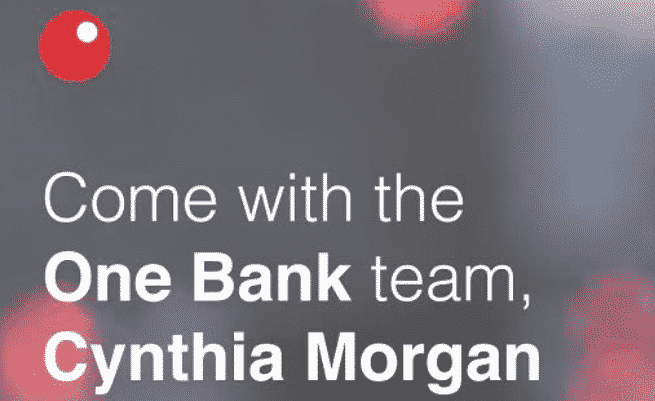 It could also be recalled that one of Africa’s most promising artistes, Davido recently promised her a free comeback song.

Opportunity comes but once they say, but with Cynthia Morgan, it seems that aphorism has been defied and broken.

Could this be the beginning of a new era for Cynthia Morgan?